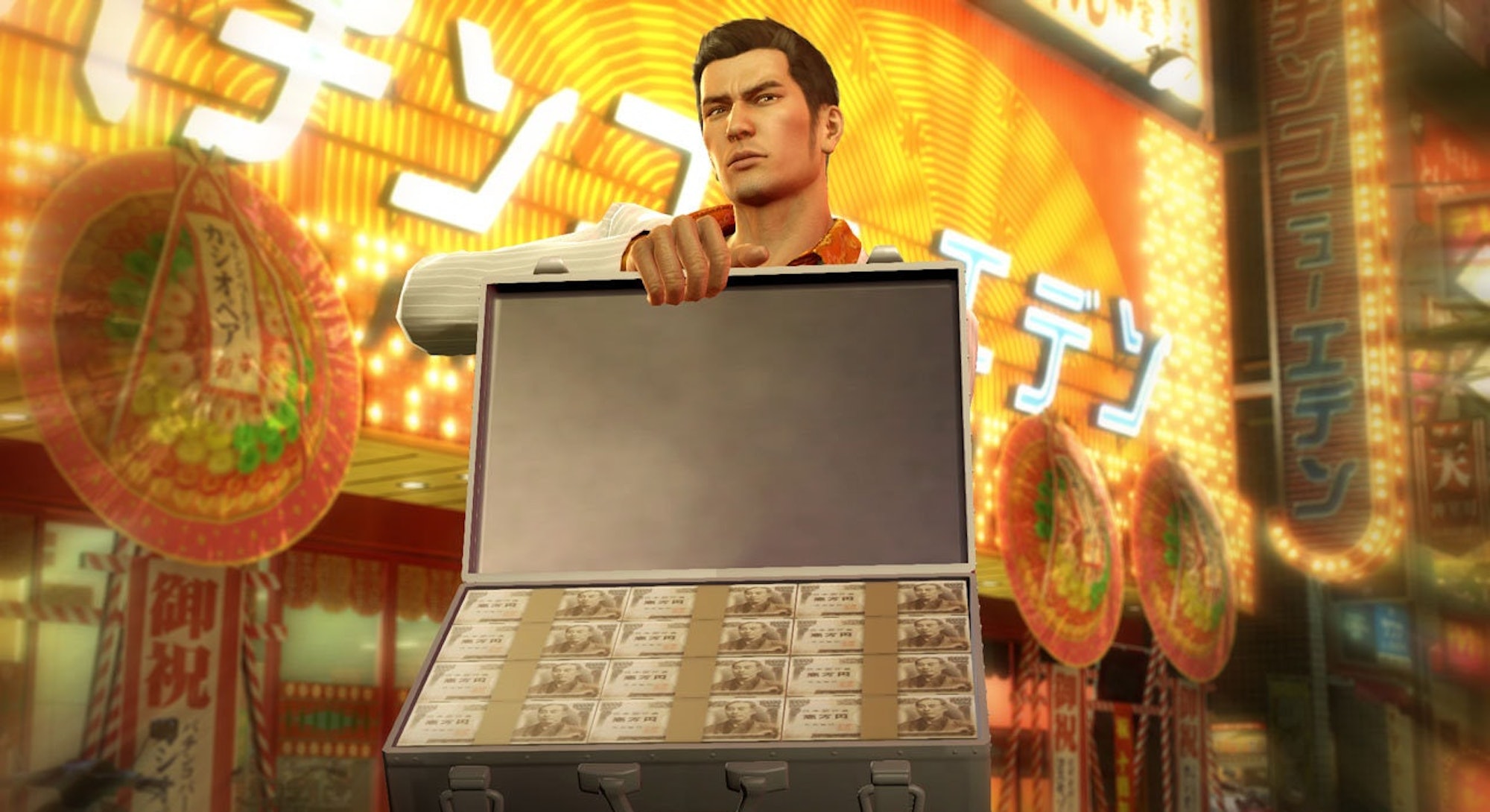 The Microsoft-Sega deal isn’t what you think it is.

Sonic the Hedgehog creator Sega delivered a shocking announcement on Halloween 2021: a “strategic alliance” with Microsoft and Xbox. Once a leading video game console manufacturer that competed directly with Nintendo and Sony, Sega is now in a unique and unprecedented position.

While the reality of this deal isn’t as groundbreaking or as drastic as it might initially seem, it sets a precedent that could extend into something much more meaningful.

Kantan Games CEO Serkan Toto theorizes this could be the beginning of a long-term partnership between the two companies, something that’s been rumored for decades now.

“Japanese companies are obsessed with long-term relationships, Toto tells Inverse, “and it might help Microsoft in deepening a possible partnership as time goes on.”

What could a long-term Sega-Xbox partnership even look like? Let’s dive in.

What happened — On October 31, Sega issued a press release revealing the deal:

“SEGA Corporation and Microsoft Corporation have agreed in principle, a strategic alliance that explores ways for SEGA to produce large-scale, global games in a next-generation development environment built on Microsoft’s Azure cloud platform.”

Sega has plans to develop a “super game” initiative involving global online games with a focus on community and IP utilization. It’s a pretty jargon-filled press release, so many questions about this deal remain.

A longstanding rumor — Microsoft has long struggled in the Japanese market, so a partnership with a leading Japanese video game maker would be an attractive option. Back in 2019, Xbox head Phil Spencer told GamesIndustry.Biz that the team was looking to expand its first-party presence there by acquiring a Japanese studio.

There’s evidence to suggest Microsoft has had its eye on Sega for a while, and the two companies even discussed such an acquisition in the early 2000s. Former Microsoft exec Joachim Kempin, who worked at the company between 1983 and 2003, explained this to IGN back in 2013:

“There was always talk maybe we buy SEGA or something like that; that never materialised, but we were actually able to license them what they call Windows CE, the younger brother of Windows, to run on their system and make that their platform. But for Bill [Gates] this wasn’t enough, he didn’t think that SEGA had enough muscle to eventually stop Sony so we did our own Xbox thing. There were some talks but it never materialised because SEGA was a very different bird. It was always Sony and Nintendo, right? And Nintendo had some financial trouble at that point in time, so Sony came out with the PlayStation and bang! They took off, and everyone else was left behind."

Rumors again swirled about a potential acquisition after Microsoft reached a deal with ZeniMax, the parent company of Bethesda Game Studios, in 2020.

Don’t call it acquisition — Microsoft and Xbox Game Studios have been on a buying spree over the past several years, acquiring studios like Double Fine, Obsidian Entertainment, and ZeniMax. This, however, is not an acquisition. Sega has formed a long-term partnership with Microsoft to take greater advantage of the latter’s Azure cloud platform.

It’s pretty tricky for a western company like Microsoft to acquire a Japanese studio, so don’t expect a Sega acquisition in the immediate future. Still, this deal strengthens ties between the two companies and gives Microsoft its best partnership in Japan.

Exclusivity matters — The deal is even less clear about the possibility of Sega exclusivity on Xbox platforms. Specific games aren’t mentioned in the agreement, though the “super game” idea Sega proposes sounds a lot like the Phantasy Star Online 2, which is an Xbox console exclusive in the west. This approach could be applied to other active Sega franchises as well, like Sonic, Valkyria Chronicles, Virtua Fighter, and Yakuza.

If Microsoft’s cloud technology is intrinsically vital to a Sega game, it wouldn’t be too surprising if that title turned into an exclusive or had a day-one launch on Game Pass.

“The statement is really vague, but it does mention that the planned alliance also extends to ‘create new strategic titles,’” Toto points out. “Microsoft may bankroll future Sega games, especially as both partners have cooperated on a technical level in 1998 already, back when Windows became the Dreamcast's OS.”

In the press release announcing the deal, Xbox Game Creator Experience & Ecosystem VP Sarah Bond said Microsoft will work with Sega and “explore new ways to create unique gaming experiences for the future using Microsoft cloud technologies.” That seems to suggest a closer partnership on certain games, though we likely won’t know for sure until Microsoft and Sega announce one.

Cloud matters — We’ve spent a lot of time saying what this deal isn’t, but at a basic level, it’s actually for a partnership that will allow Sega to work with Microsoft to develop games with Microsoft Azure cloud technology. That is the same cloud service that powers Xbox Game Pass on browsers, iOS, and Android, as well as many other Microsoft products.

By using Azure, Sega believes that it can create a development platform that supports vast network infrastructures and will allow its employees to have more “diverse work styles.” The initial effects of this partnership will mainly be seen and used on the developer’s end.

From a consumer standpoint, we can expect more Sega games to utilize cloud technology. That said, cloud gaming still has a long way to go in Japan, according to Toto.

“Cloud gaming is only a tiny segment of Japan's US $15 billion game market,” he says. “According to data from Kadokawa, cloud gaming will reach only $23 million in size in 2021 and is projected to grow to just about $120 million in 2024 in Japan. In other words, cloud gaming providers in Japan have a lot of work to do in the future.”

A perfect partner — When it comes to cloud technology in gaming, Microsoft is the leader. Even Sony uses Microsoft Azure technology. For Japanese developers looking at the emerging cloud gaming trend, Microsoft Azure provides a solid base to build and support games from.

“By considering a strategic partnership with Microsoft, we seek to further advance our game development so that our titles can be enjoyed by fans all over the world; in this regard, we aim to build an alliance that utilizes both SEGA's powerful game development capabilities and Microsoft's cutting-edge technology and development environment.”

Again, this announcement is limited to Sega’s use of cloud technology in the future. The relationship between these companies could become closer in the future, and this could be an important step on that path. We’ll just have to wait and see.