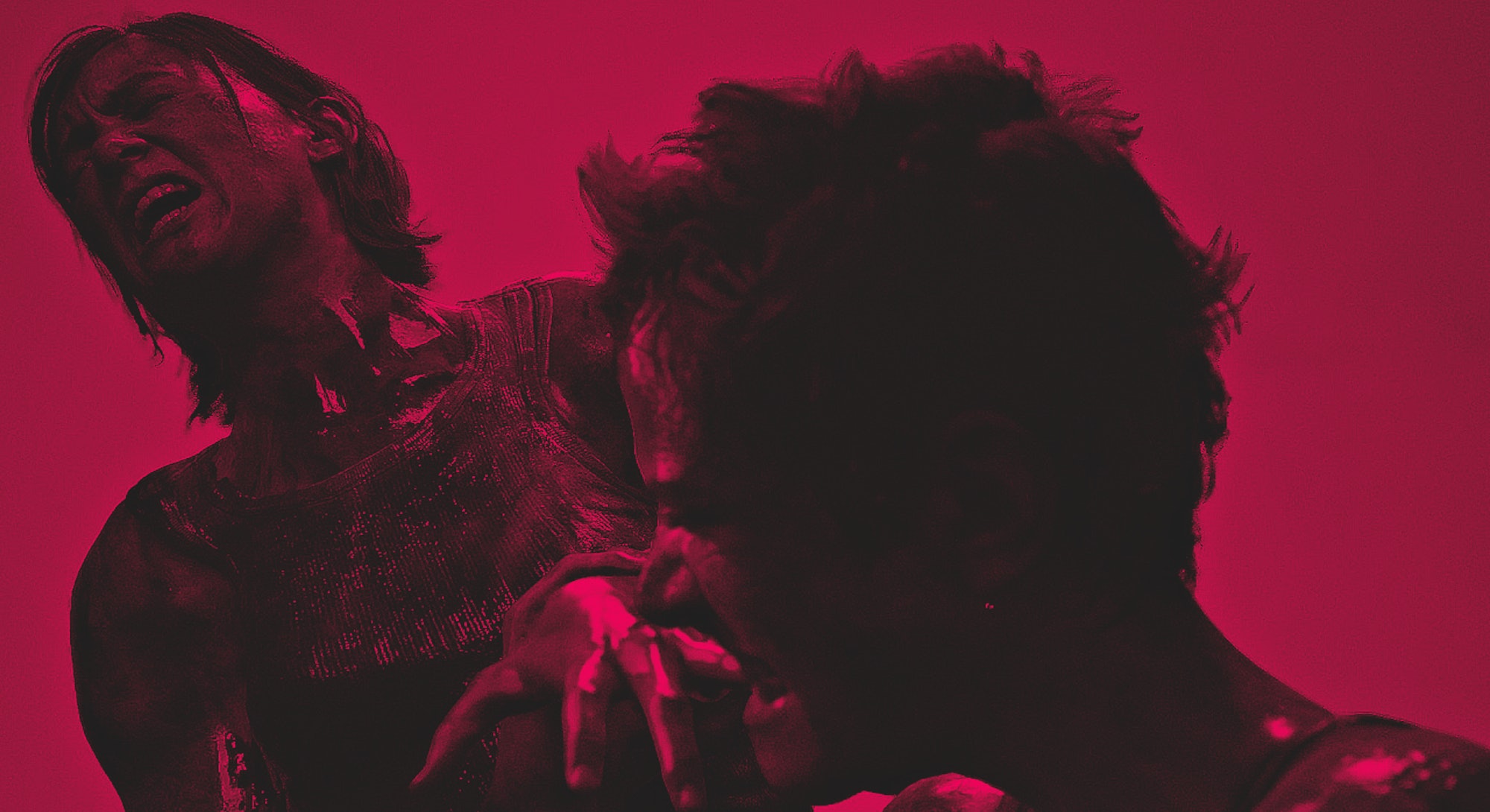 Dying in Naughty Dog’s The Last of Us Part II can happen in hundreds, if not thousands, of different ways in a zombie-filled apocalypse decades after the breakdown of society.

Stuntwoman Amy Johnston experienced them all to provide motion capture, primarily for Abby, but also stunts for central characters like Ellie, Dina, Yara, Lev, and a slew of other unnamed enemies, including some Infected.

“The more challenging days would be the repetitive actions,” Johnston tells Inverse, “such as dying in multiple ways and in different angles in every situation imaginable, falling off of things every way, etc. Fall down, get up, fall down a different way, get up differently and repeat all day.”

The game’s playable characters can fall from great heights, get blown up by explosives, be shot, or even torn apart by monstrous Infected. Factor in that any of these can happen to the character while they’re in motion, and you’ve got a dizzying array of possibilities. She even spent several days just throwing objects like bottles and bricks.

Spoilers for The Last of Us Part II follow.

Johnston worked with Naughty Dog previously on Uncharted: The Lost Legacy and Uncharted 4: A Thief's End, two brightly lit adventure games in which she provided motion capture for badass mercenary Nadine Ross, who could easily take down franchise hero Nathan Drake. In many cases with video games like The Last of Us Part II, Johnston has to provide motion capture for different characters, sometimes on the same day — and they’re not always human, like the time she played a piece of the Rat King boss.

“Abby is an absolute powerhouse and brawler,” Johnston explains. “Ellie is smaller than Abby and most of her enemies, so she is scrappy and needs to be a smarter fighter, more stealthy if possible. It was a blast figuring out the strength and fighting styles with the team for each scene.”

Abby is one of the Washington Liberation Front’s top soldiers, and for at least five years she made good use of an intense gym setup at CenturyLink Field, the stadium the paramilitary group uses as its home base. Whereas Ellie is lithe, slashing at enemies with a knife, Abby will usually clobber adversaries with her fists or even a giant hammer. She’s also prone to strangling enemies with a sleeper hold whenever she does go in for a stealth kill.

One of the game’s most challenging and rewarding sequences to perform, Johnston says, was the very last: At the end of the game, Ellie finds a malnourished and weakened Abby strung up on a wooden pole on a California beach. Though she initially plans on letting her nemesis go, a PTSD flashback to Joel’s death compels Ellie to force a final vengeful fight.

“I mainly performed as Abby for that sequence,” Johnston reveals. “We filmed it over several different days, sometimes coming back to the fight to tweak minor movements and performances from the notes that were received. That fight was really important, so they paid a lot of attention to it.”

In the grisly scene, the two malnourished and wounded adversaries grapple and claw at one another. Abby bites off Ellie's fingers and Ellie almost drowns Abby.

In an interview with Kotaku, Johnston described the scene as “more scrappy” where “Ellie is going to go for the eyeballs” to fight dirty. “When you’re looking for revenge,” she said, “you’re not really thinking with your mind, especially if you’re starved and have nothing left in your life. You’re doing whatever you can to get what you need.”

Johnston revealed that their first take — where she played Abby and Thekla Hutyrova performed Ellie — she was “a little too energized.” Animators and director Neil Druckmann stressed that they had to make them appear more “tired and injured,” more desperate to survive despite waning strength. “It needed to make sense that Abby was winning here, and Ellie was winning there,” Johnston said. “Typically, you’d think that Abby would just defeat Ellie very quickly, if she wasn’t so skinny and weak.”

A holistic part of Naughty Dog’s process was in ensuring that even the stunt men and women providing the motion capture understood how the story beats influenced the motivations of these characters.

“We needed to understand what these characters were going through and what their driving force and intentions were at any time, and for any move.” Johnston tells Inverse. “The team at Naughty Dog has always done an amazing job at allowing the motion capture performers to really dive into the characters and understand the story because that truly always helps the performances.”

That included informing Johnston of many spoilers early on, like Abby’s major role as a deuteragonist, or the fact that Lev is a trans character.

The end result is a visceral scene that caps off a game that feels startlingly realistic, and it couldn’t have been done without the hard work that went into the motion capture.

Johnston, a 3rd-degree black belt martial artist, is also the daughter of a kickboxing world champion, so hand-to-hand combat comes second nature to her. It’s part of why she was brought on to The Last of Us Part II and why she has performed stunts for characters like Catwoman, Harley Quinn, Black Cat, Angel Dust (from Deadpool), and even Black Widow in blockbuster films and games. She even wielded a lightsaber in one of the most badass Star Wars: The Old Republic trailers ever.

Fans will be able to see Johnston’s work in the upcoming Marvel’s Avengers game, in which she performed stunts for some of the female characters, but she’s also launched Rough Around the Edges on Openfit with a crew of fellow stuntwomen and martial artists. The streaming workout program mixes high-intensity interval training with “superhero cardio” and combat-focused exercises "so that anyone can train like a stuntwoman." If they do, maybe they'll be able to pull off some of these wild stunts.

"I was so honored to have worked on this game and absolutely love Naughty Dog!" Johnston says of her experience. "This game is a beautiful piece of work."

The Last of Us Part II is currently available for PlayStation 4.