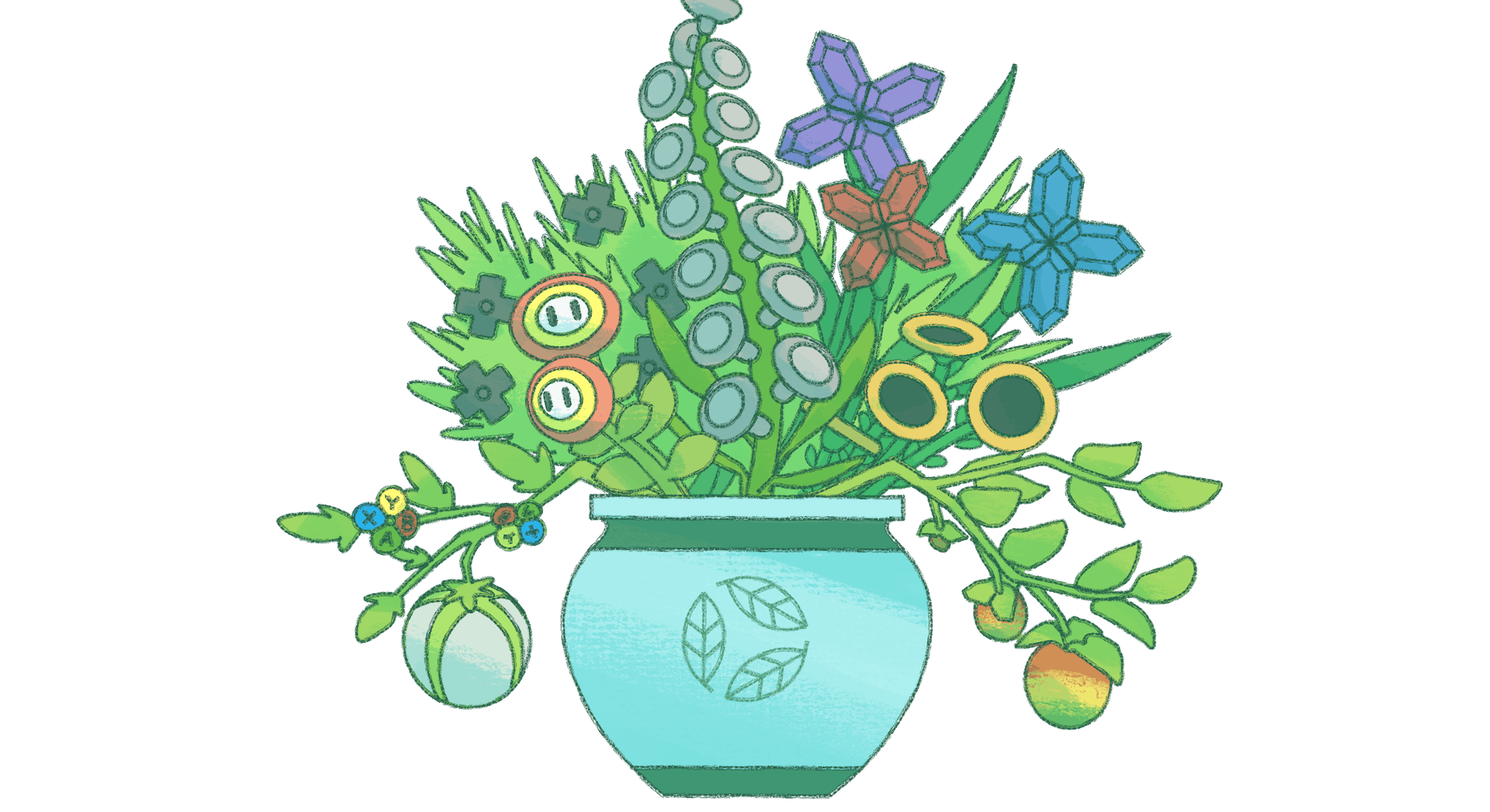 Employee welfare and working conditions at major studios like Activision Blizzard, Ubisoft, and Bungie have dominated industry headlines in recent years. Now, a brand new studio called Gardens is hoping to do things right from the get-go.

Gardens is founded by veteran developers who have worked on projects including Journey, Marvel’s Spider-Man, and The Elder Scrolls V: Skyrim. The studio’s mission is to create a development environment that’s sustainable for its workers. Gardens will be fully remote, offer 35-hour workweeks, unlimited paid time off, and full medical and vision benefits.

“Each of us has also experienced the more negative sides of the industry, things like crunch culture, or toxicity or abuse,” co-founder Chris Bell tells Inverse. “I was extremely burnt out shipping a previous project, and I couldn't work for months. Crunch takes a real negative effect on a person's health, personal life, and relationships. So when we came together to make Gardens, we thought really hard about how we could do things differently.”

Plans for the studio started taking shape in early 2021, with Chris Bell, Stephen Bell, and Lexie Dostal forming the core leadership team. From there, the studio has sought to attract talent from across the industry to develop online experiences that “foster new and novel shared experiences between players... in worlds that thrive together alongside their player communities.”

The studio wants players to have emergent experiences they’ll never forget. It’s something each member of the leadership team sees as a turning point in their own career in gaming.

“I was playing Final Fantasy 11 online, venturing through a particularly desolate area of the world. I came across a player who was just sitting in the rain. So I sat beside them,” Chris Bell says. “After some time, I asked them, Why are you here? They said, I come to watch the rain. That was the same reason I was there.”

“We thought really hard about how we could do things differently.”

Bell notes that the studio’s first game is intended to grow over time, while keeping the scale and scope reasonable in terms of development.

“We're really putting a lot of thought into how to modularly build them and scale our games over time, so that they can grow. Maybe not everything needs to be there from the very start,” he explains.

The founders say a key part of that forward-looking mission is recruiting diverse talent.

“We really want to get unique voices and stories that can help us create this game with a different perspective and voice than we’ve seen elsewhere in our industry,” says Executive Producer Sarah Sands.

Great intentions are one thing, but how can Gardens sustain these ideals moving forward? Sands asserts that communication is going to be key.

“I've already started to build those paths for communication; daily check-ins with everyone at the studio, ensuring that communication is happening. We're building a place where people want to hang out with each other and want to talk.”

“If the day ever comes when our employees want to unionize, we would support them.”

Sands says co-working spaces are another possibility — Gardens has budget to accomodate employees who live near each other and want the option of a physical workspace.

The other key is accountability. Gardens will have an external HR department that employees can use. “If the founders at Gardens ever did something wrong, or mistreated someone, they would be held accountable and replaced,” explains Bell.

“It’s about making sure that you have a consistent messaging of what the culture is, and what is acceptable and not acceptable and being consistent throughout,” says Art Lead Ryan Benno. “It does involve a lot of personal responsibility, making sure that you're all together on this and that you have some sense of camaraderie. I definitely have had experiences where you don't have that teamwork, and the game suffers.”

As workers across the industry advocate for better working conditions, one of the biggest developments has been the first union at a AAA studio. On January 21, 2022, workers at Raven Software, which is owned by Activision, announced the Game Workers Alliance.

We support industry unionization and we hope all the people organizing and fighting for better wages and working conditions are successful, that their work can finally bring some much-needed change to the industry,” Bell says. “If the day ever comes when our employees want to unionize, we would support them.”