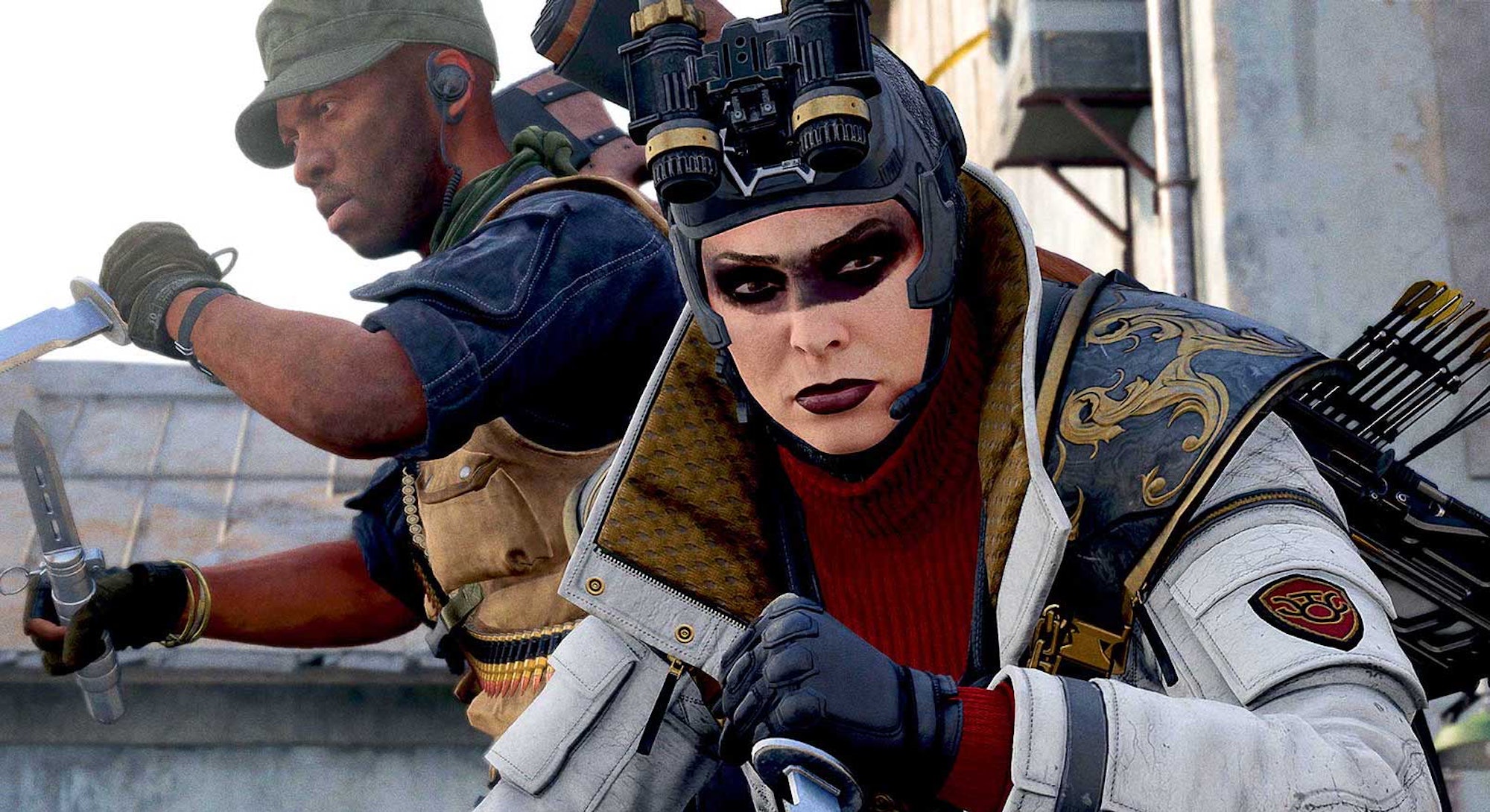 Call of Duty: Warzone Season 3 finally fixes some of the game’s worst problems.

The game’s most substantial update yet adds a laundry list of weapon changes, bug fixes, new features — and most notably — a revamp of the famous Verdansk map that sent us back to 1984 following a nuclear explosion. While the Season 3 update doesn’t fundamentally change the way the game is played, it is exactly what the game needed, addressing several flaws that were bogging the game down.

Warzone was in rough shape prior to this Season 3 update. Despite being Fortnite’s biggest rival in the battle royale subgenre, Warzone had issues with weapon balancing, an overabundance of cheaters, and the general feeling vibe that things had become stale. On top of all that, the lack of communication from developer Raven Software had begun to wear on the game’s player base.

Finally, all of that is beginning to change.

3. Weapons have been properly balanced

One of the most egregious issues prior to the update had to do with the game’s weapon meta (meta is what players refer to as the “most effective tactics available”). As we noted in our ranking of the game’s weapons, a select few firearms were so good they made everything else obsolete. The FFAR 1 assault rifle, for example, was so overpowered that you either used it yourself to compete or were gunned down by someone else using it.

Season 3 not only nerfs the more overpowered weapons, but it also reworks some mid-tier guns to make them viable, giving players far more options to choose from.

Moreover, Warzone’s weapons and their attachments used to have incorrect descriptions within the loadout menu. When building your loadout, you can check to see what each attachment does, thanks to a nifty breakdown of its stats. The problem was that most of the Black Ops Cold War weapons had misleading, incorrect, or missing stats, making it impossible to choose an effective loadout.

The M16’s Strike Team barrel used to increase the bullet velocity, despite having no mention of this within the stats. Some Modern Warfare sniper optics did not produce sniper glint due to a bug, even though they were supposed to. Numerous issues such as these meant the most dedicated players had to rely on YouTubers such as TrueGameData or JGOD to manually test every attachment to help inform loadout choices.

Now, all of the attachments and their stats match their descriptions and work as intended. No more losing gunfights because a player happened to know about a weapon’s hidden attachment features.

2. Devs are more transparent with updates

On top of inaccurate attachment descriptions and overpowered weapons, Raven Software has previously been criticized for a lack of communication with the community.

Alongside previous updates, the company would release patch notes that were vague, lacking enough detail to be useful. Sometimes, the patch notes would provide details about only a handful of weapons but would fail to feature any information about others, even if the update had numerous gun alterations.

This would previously lead to rigorous testing by the aforementioned YouTubers, which would take a lot of time and effort. Thankfully, the Season 3 patch notes are surprisingly detailed, consisting of specific data that pertains to every weapon and attachment change. So far, based on testing, all of these patch notes line up with the actual in-game changes, so it’s a relief to see Raven’s communication improve.

Hopefully, this new tier of transparency and effectiveness with new updates sets a precedent for what’s to come.

1. Verdansk ‘84 is fresh but familiar

The lead-up to Season 3 featured limited-time modes that tied to the game’s lore. The multi-part nuke event took place over the course of two days and included a Zombies mode on Verdansk that required players to survive against a horde and escape via chopper. Then came a version of Rebirth Island set in 1984 at night. The execution encouraged players to log on to experience the limited-time modes and experience the new map’s story reveal first-hand.

Then, the following day featured the big reveal we had been waiting for: Verdansk ‘84.

This update to the beloved map is a healthy combination of new and old with enough fresh features to keep things interesting in a way that still preserves the overall layout of the map we’re all familiar with.

In many battle royale games, map evolutions are linear as time moves forward. To experience Verdansk nearly 40 years in the past feels novel. Before the northeast portion of the map was a Quarry, it was a Salt Mine. And prior to the massive Dam being built, there was a Summit with a cable car that connected it to the neighborhoods below.

The approach revolutionizes how battle royale games can implement map alterations in novel ways that still function within the narrative. Verdansk ‘84 even features slight changes to existing areas for balancing purposes, too.

The massive building in the middle of Downtown used to be an overpowered choke point for squads who could hold it down. There was only one entrance leading to the top. Because of its height, enemy players would struggle to secure eliminations from the ground or atop nearby buildings. Verdansk ‘84 literally levels the playing field: The building is still under construction and therefore much shorter with multiple access points at the top.

It’s one of many meaningful adjustments that balance the Warzone experience, showcasing how gameplay can mesh with storytelling in an intelligent way.

To see such an overhaul with Season 3 a year after Warzone’s release feels fitting. In that time, it has amassed over 100 million users, despite the overbearing list of issues.

Thanks to the Season 3 update, Warzone feels like a balanced, intriguing, and fun battle royale that can stand toe-to-toe with even Fortnite. There’s still a lot that can be done to make Warzone even better, but if Season 3 is any indication, we’re in for a fun ride.