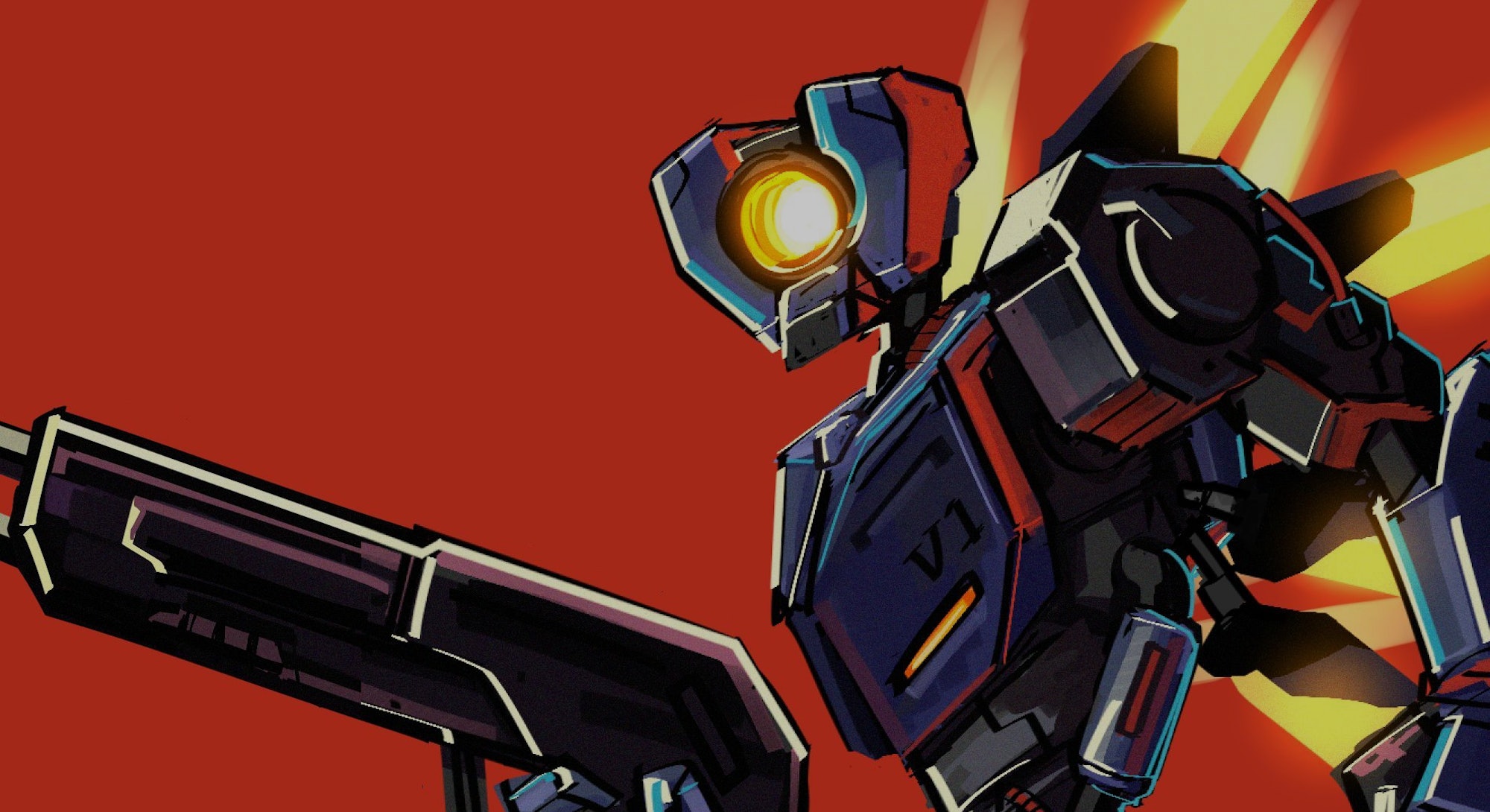 However, the reality of the emerging subgenre is much more nuanced, with a history going back decades.

“Boomer shooter” is the latest term to follow the likes of “Roguelike” or “Soulslike” in the realm of hyperspecific gaming subgenres. It applies to first-person shooters that intentionally harken back to the classic PC games of the late ‘90s like Doom and Quake.

Call of Duty and Battlefield currently define the FPS genre, signaling a trend towards realism that’s lasted more than a decade, but some indie developers want to relive what they believe to be the glory days. As this fad began in the late 2010s, a new term to describe these games emerged: boomer shooter.

The Origin of Boomer Shooters

A surge of FPS games dubbed “Doom clones” found success in the late ‘90s, and in many ways, these were the original boomer shooters. Several classics like Quake, Hexen, Duke Nukem 3D, and Rise of the Triad emerged from iD, Raven Software, and 3D Realms.

These games were all characterized by a few different features. They had level-based campaigns that were usually designed like giant mazes. They have gunplay that’s very quick and responsive with wacky weapon designs to match. And, of course, they all have that early 3D visual style of low-res pixelated textures and character models full of chunky and harsh edges.

While many of these are considered some of the best FPS games ever, fads eventually began trending towards realism with franchises like Medal of Honor, Battlefield, and Call of Duty. Even Doom drastically slowed its pace down with 2004’s Doom 3. And let’s not mention Duke Nukem Forever.

Proto boomer shooters faded into obscurity by the early 2010s, but the indie scene wasn’t ready to let it die. Games like Wolfenstein: The New Order and Doom (2016) proved there was a demand for first-person shooters that updated that classic format for a new era. The indie game scene, however, is where boomer shooters truly began to blossom.

The Rise of Boomer Shooters

While the exact origin of the term in relation to video games isn’t clear, developers like New Blood began capitalizing on the trend by early 2019. Developers began wielding the term it for promotional purposes on Twitter and in press releases.

Games like Dusk recapture what made Doom and Quake so memorable back in the 1990s, even down to the visual style. While most boomer shooters use modern video game engines like Unity and Unreal Engine 4 that eschew the boxy nature of old-school visuals, they still utilize the same ludicrous speeds and odd weapons that made the classics so memorable.

Dusk could be considered the first modern boomer shooter.

With many of these games featuring “boomstick” shotguns and large explosions, the name boomer shooter feels doubly fitting. The internet loves roasting “boomers,” the shorthand term for the Baby Boomer generation born in the ‘50s and ‘60s. Admittedly, most boomer shooter fans are likely Gen-Xers and Millennials, but they’re still co-opting the term in a sarcastic but positive way that conveys the old-school nature of this niche genre.

Doom and its ‘90s clones are the “boomers” of the video game industry, figuratively speaking. As such, we couldn’t think of a more fitting name for this FPS subgenre.

Dusk began a bigger trend of boomer shooters that were about to flood the indie game market. In the succeeding months and years, New Blood would publish more games of a similar style like Amid Evil and Ultrakill. Meanwhile, other publishers like 1C Interactive and a revived 3D Realms jumped on the trend with games like Ion Fury, which even used Build, the same game engine that powered Duke Nukem 3D.

More and more games of this style keep popping up, like Into the Pit from Humble Games, which will be released on October 19, 2021. Developer Nightdive Studios has also kept the classics alive with remasters of classic boomer shooters like Sin, Blood, Turok, and more. And for the past two years, 3D Realms has even hosted an annual event called Realms Deep where new and remastered boomer shooters take center stage.

While they aren’t necessarily boomer shooters due to their higher production values, faster-paced first-person shooters like Titanfall 2, Doom Eternal, and Halo Infinite are earning more goodwill than the latest Call of Duty and Battlefield games, proving that a faster-paced and more fantastical FPS still appeals to mainstream audiences.

Several key indie developers seem dedicated to ensuring that the boomer shooter does not fade into obscurity ever again.

It’s only a matter of time before we see larger studios iterate on this rising trend, similar to what Returnal did with the roguelike. Microsoft and Bethesda have recently re-released Doom and Quake, so even the most prominent publishers recognize that interest is there. Roguelikes and battle royales remain the talk of the town but don’t be surprised if the memorably named boomer shooters become the next big thing.