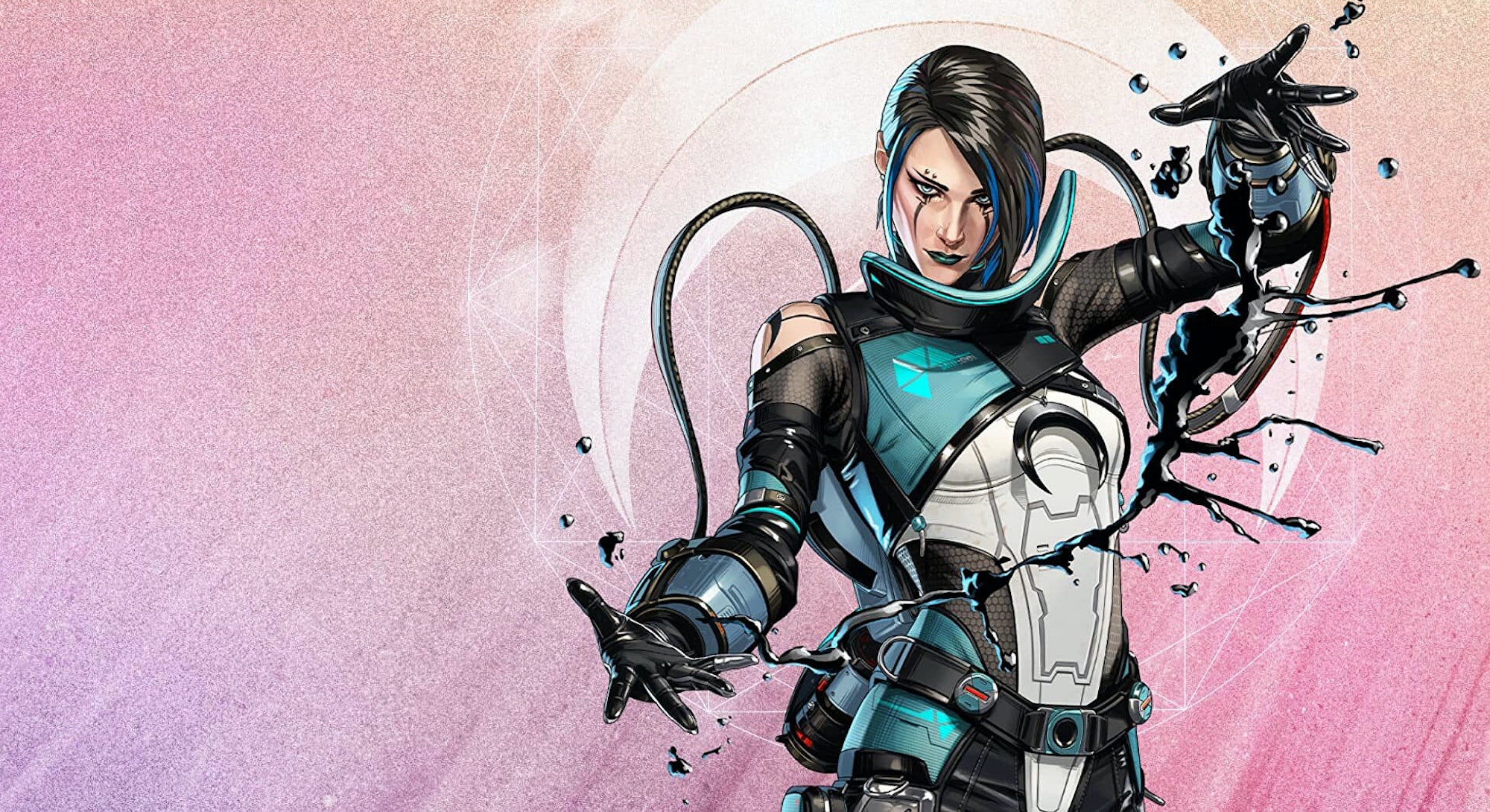 “Trans people are not a new thing!”

For trans people like voice actress Meli Grant and myself, this couldn’t be any more obvious. So why does it seem like the games industry only just realized we’ve been playing video games this whole time, too?

“As much as certain pundits would have you believe that last Tuesday we all came out for the first time, this is something that’s essentially as old as humanity,” Grant tells Inverse.

Grant’s speaking openly about her role as Catalyst, the first trans woman in Apex Legends who was added to the game at the start of Season 15. Few AAA games do as well as Apex Legends when it comes to representing marginalized identities. It’s imperfect, just like every piece of media, but since the game’s February 2019 launch, developer Respawn Entertainment has casually included queer characters and characters of color who actually talk about their identities. Where other games merely hint at queer characters with frustratingly vague voice lines and evocative color palettes, Apex Legends has Catalyst mention her transition in her very first cutscene.

“It can’t be another story about the same tropes.”

Getting representation right doesn’t happen by accident. Apex Legends lead writer Ashley Reed tells Inverse the team has been planning to introduce a trans woman to the game for quite some time. Writing Catalyst “genuinely and authentically” meant reaching out to both GLAAD and LGBTQ groups within Respawn for feedback.

Reed says the description of Catalyst as a “techno-witch,” an evocative label that defines her entire aesthetic, came from a trans team member at Respawn.

“That was me!” Samanta Kalman confirms.

During Catalyst’s development, Kalman was a senior game designer on Apex Legends (she’s since moved on to a similar position with indie studio Gravity Well). While Kalman wasn’t on the team developing the game’s playable Legends, she was interested in helping to create new characters from the moment she arrived at Respawn. Catalyst offered her the perfect opportunity to get involved.

“I was open, out, and proud at work, and the lead Legend designer told me, ‘We want a trans Legend, maybe that’s something we can talk about?’” Kalman says.

Kalman is quick to temper her own contributions with acknowledgments that “it’s a team effort.” She describes her role as something of a “consultant” and “subject matter expert.”

Still, she had a lot to say about how Apex Legends should — and shouldn’t — handle the introduction of the first trans woman in the game.

“We don’t want her transition to be a footnote that just disappears, but audiences notice when that’s the only thing that defines a character.”

“Let’s tell a story that, from the outside, is a person becoming a Legend. But if you speak the code, you know what it is,” Kalman says. “It’s a metaphor for transition, and it includes emotional beats that feel familiar to the journey trans people go on to find ourselves, become ourselves, and be empowered by ourselves.”

Kalman and Grant were of the same mind when it came to how central the character’s transition would be to her overall story.

“It was important to me that we not make transition the center of her story,” Kalman says. “It can’t be another story about the same tropes. But if her transness is not focused, then it could be invisible, and that’s something we didn’t want either.” How do you strike a balance that makes the representation nuanced and meaningful without overshadowing the other aspects of her identity?

“Fundamentally, a character just has to have more going on,” Grant says. “We don’t want her transition to be a footnote that just disappears, but audiences notice when that’s the only thing that defines a character.”

Catalyst’s first introduction made it clear she was out and proud.

For cisgender people trying to understand the trans experience, transition may look like the most salient aspect of our lives. There’s no question that transition can uproot and complicate just about every facet of a person’s existence, but it’s not the only story there is to tell about us.

Yet in the rare instances that trans characters are front and center in popular media, “the transition story” seems to be where we begin and end. It’s not hard to see why. These stories are often told by cis people without the lived experience to portray authentic trans characters, and transition itself comes with enough built-in drama that the story practically writes itself.

But for Grant, focusing on the flashpoint of transition paradoxically leads to stereotyping more than authenticity.

“It feels like those are the only stories we know how to tell sometimes,” Grant says. “But for me, representation is done best in the mundane.”

Yet Apex Legends is anything but mundane. Its story centers on a futuristic bloodsport played by people with superhuman abilities in the 2700s, during a spacefaring era when technology is so advanced that it looks, and feels, just like magic. While its characters are larger-than-life, they still have to be recognizably human at their core (unless they’re robots).

“I see a lot of myself in Catalyst, but as a community, we all have different perspectives and different wants and needs.”

Catalyst’s transition affected her identity, but she’s so much more than just that.

“We don’t want bigotry in the world of Apex,” Grant says, “but that doesn’t mean you’re not concerned about the growing pains of having to redefine your life after coming out. And to deal with that, you can hide all the time, which some of us do, or you can build up a really thick coping mechanism. You can choose to laugh at it. And I think that’s what Catalyst does.”

While many trans players can undoubtedly relate to Catalyst’s experiences, Grant knows a single character can’t represent everyone.

“I see a lot of myself in Catalyst, but as a community, we all have different perspectives and different wants and needs,” Grant says. “We’re not always going to agree on the same thing. But when we speak out, we do come across as a monolith and the message can get muddied. And the fear is companies will say, ‘They don’t know what they want, so I guess we’ll just not do anything at all.’”

As one of the highest profile trans characters ever in a video game, and one who came to life in large part because of the work of trans people, there’s a chance that Catalyst can help break that pattern.

“I hope Catalyst can resonate with people and show that we can tell trans narratives,” Grant says. “If people want to create art of her, keep playing her even when she’s not a competitive pick, keeping this playable trans woman from a AAA game on people’s minds is such a huge win.”

While trans people rarely get to tell our own stories on a platform as large as Apex Legends, stories about us sure seem inescapable these days.

“Right now it seems like trans women, in particular, are the major political football,” Grant says. “It would be even more infuriating if it weren’t so exhausting.”

The transphobic messaging wielded by politicians and trolls online is so loud and ubiquitous it can drown out the words of actual trans people, giving cis audiences a warped picture of the community. Grant hopes Catalyst may, in some small way, humanize trans people in the public eye by offering a more nuanced depiction of one — even if it’s a totally fictional techno-witch.

“Just realizing we’re all human beings can create an awakening in some of the coldest-hearted people out there,” Grant says. “That, to me, speaks to the value of telling these normal-ass human experiences that just happen to be trans.”