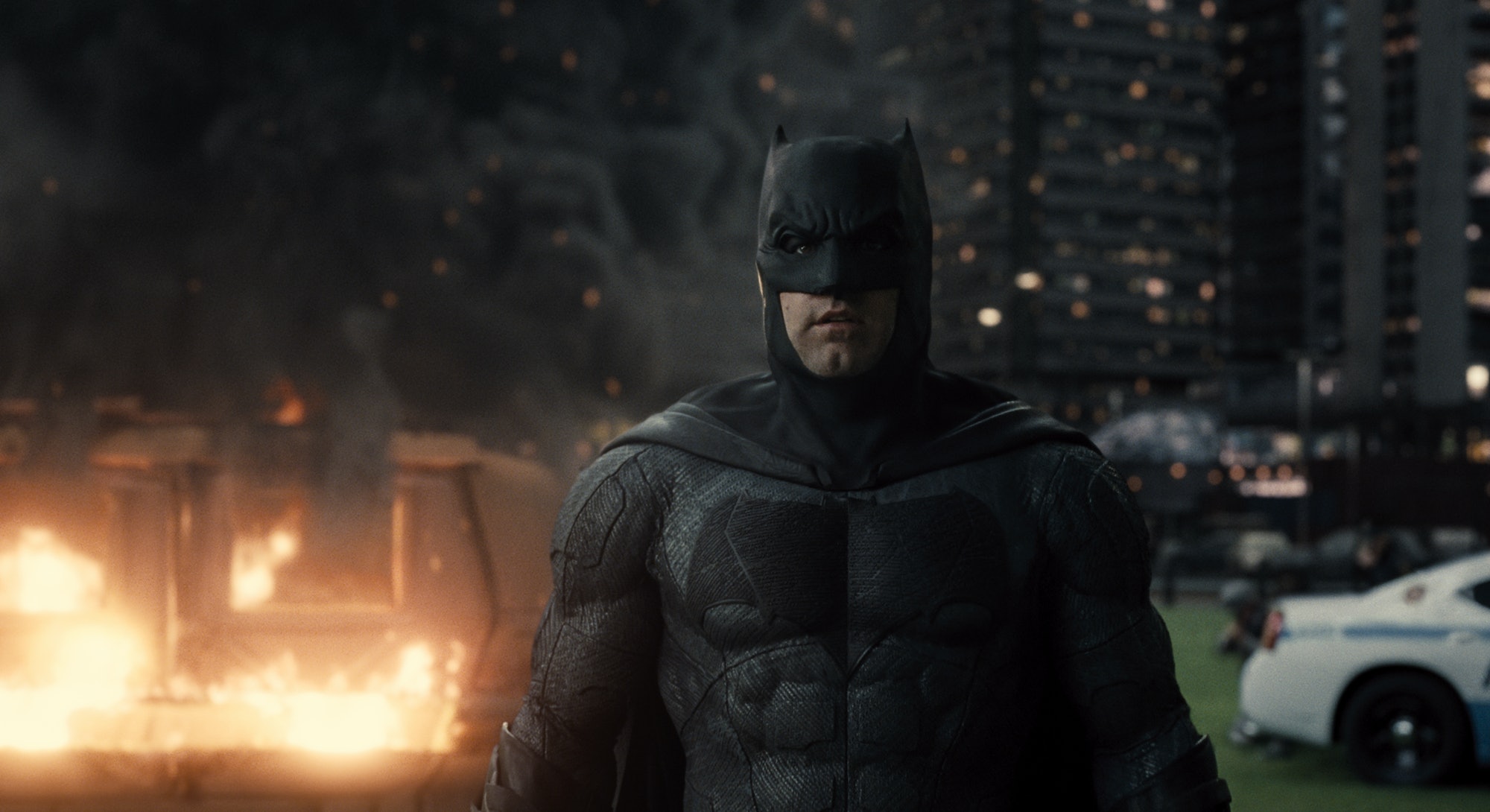 Zack Snyder’s Justice League is the movie fans have been waiting for. That is both a factual statement and a summary of its ambitions.

Streaming March 18 on HBO Max, Zack Snyder’s Justice League, colloquially the “Snyder Cut,” is an extended version of the DC Comics film from 2017. Very extended, in fact, clocking in at a roughly four-hour runtime. Over the course of that vast expanse, director Zack Snyder restores the vision he lost to his replacement, The Avengers director Joss Whedon, who took over the story of Batman, Superman, and the rest when Snyder was forced to leave due to family tragedy.

Three years, an additional $70 million dollars, and one streaming service later, Zack Snyder’s Justice League is, at last, a real entry in the Snyder canon — and whether that works for you as a viewer depends entirely on how you view the filmmaker.

A gargantuan superhero movie loaded up with IP worth billions of dollars, Zack Snyder’s Justice League has the heart and soul of a person. It is Snyder’s voice alone that ripples like shockwaves for four straight hours. Unbound by typical restraints like franchise sequel plans and socially acceptable running times, Snyder is at his most Snyder-est in Zack Snyder’s Justice League.

Good or bad, at least the movie is honest.

In plot and premise, Justice League remains what it was when it debuted theatrically. To battle back an alien invasion, Batman (Ben Affleck) and Wonder Woman (Gal Gadot) recruit a team of “meta-humans” — ex-football star Cyborg (Ray Fisher), clumsy speedster The Flash (Ezra Miller), and bearded ocean loner Aquaman (Jason Momoa) — to give Earth a fighting chance. Leading the charge against mankind is Steppenwolf (a disastrous work of CGI voiced by Ciarán Hinds), who hunts for ancient cubes called “Mother Boxes.” Our heroes’ hopes lie in Superman (Henry Cavill), freshly resurrected as the messiah in spandex.

A tonal and narrative continuation of 2016’s Batman v Superman, Justice League is attuned to its director’s vision of the DC Universe: powerful gods in a mortal world. The visual aesthetic teeters between 17th-century Catholic painting and Modern Age comic book splash page. Think Superman, as rendered by Caravaggio.

From the rain-soaked Gotham to the scarlet hell of Apokolips, Justice League is grand, verbose, and extravagant to the point of numbness. As heroes punch and slam aliens into empty buildings at thunderous velocity, the action slows to a crawl (a Snyder signature since 300) to let us take it all in.

And make no mistake, there’s so much to take in. The cranked-up scenery and imposing presence of Steppenwolf (still a two-dimensional villain despite new Unreal Engine rendering) threaten to drown out the movie’s heart. And yes, naysayers, Justice League has a heart. Ironically, it resides in another CGI-heavy character: Cyborg, played by Ray Fisher.

In June 2020, Fisher leveled serious accusations of misconduct on the Justice League set, leading to multiple official investigations of the claims. It is hard to know on our end, sitting on sofas and streaming on Roku, what happened on the set of an expensive movie. It requires no inside knowledge whatsoever to state this abundantly clear fact: Fisher’s performance in Zack Snyder’s Justice League is a gift.

As Cyborg, Fisher brings a sense of agony and anguish to Snyder’s cut that was tragically absent in the theatrical release. His fallout with his father (Scandal’s Joe Morton) is palpable and real, ensuring the scale of Snyder’s story can be vast but still intimate. It’s a tremendous exhibition of skill from a young actor embodying the plentiful, difficult facets of vulnerability, isolation, and an urgent search for identity and soul, all in an actor’s feature debut. That Fisher pulled it off in a gray motion-capture onesie is all the more impressive.

Comparing the Cyborg of the two different Justice Leagues highlights an obvious issue: comparisons between the two films are unavoidable. To that end, the “Snyder Cut” features more material from the theatrical version than you might imagine. What it does away with, however, is much of the cheap humor, replacing it with intensified lore and an increased cast of characters.

The literally biggest addition is Darkseid (voiced by Ray Porter), an imposing creation of comic book legend Jack Kirby. In the comics, Darkseid is as big and purple as Marvel’s Thanos, but on the screen, he’s a formidable nightmare that feels like half-Genghis Khan, half-Lovecraft monster. In the unlikely event of a sequel, the DCEU has an actual big bad.

In a head-to-head contest, Zack Snyder’s Justice League certainly feels more whole than the 2017 version, differing in ways big and small that keep its vibes worlds apart from what came before. If you liked Flash being a K-pop fan in 2017 (which I did), the Snyder Cut files that dimension to Barry’s personality in exchange for a magnified look into the woes of his personal life.

Still, it’s worth repeating that there’s so much to take in. At four hours long, the “Snyder Cut” is a tough sell for anyone not already aware of its existence. It will doubtlessly satisfy the DCEU fans who spent three years making noise for Warner Bros. to “release the Snyder Cut.” But how will it land for everyone else?

No matter how it's paced, four full hours of dark, intense superheroism is a lot to ask from a viewer. Even the segmented structure (the film is split into seven distinct chapters, almost framing the movie like a miniseries) does nothing to make the experience go faster. It’s a movie — a four-hour movie — and the pacing treats it as such.

So, it’s not for everyone. Clearly. But for its target audience, at least, Zack Snyder’s Justice League is a victory. Snyder’s strengths and weaknesses as a filmmaker are at maximum levels. The movie packs a punch you’ll either feel in your bones if you love the director’s work — or won’t feel at all if you don’t. But what was the point of a “Snyder Cut” if not to let Snyder be himself?