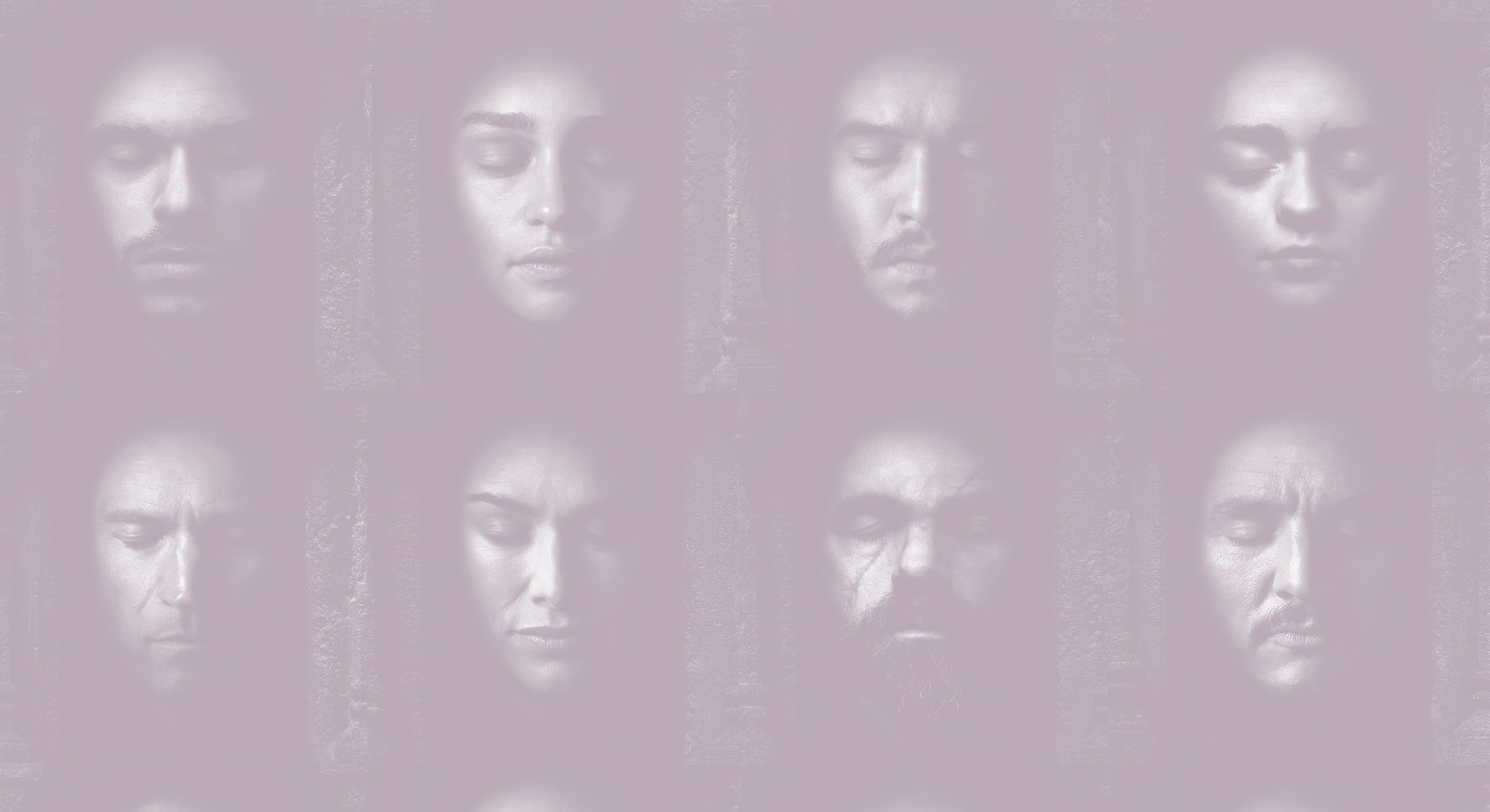 George R.R. Martin is still hard at work writing The Winds of Winter — the sixth installment of his Song of Ice and Fire series.

If all goes well, it's expected to be released at some point next year. In the meantime, Inverse is analyzing the ways in which The Winds of Winter might actually improve upon some of the more underwhelming (and disappointing) aspects of Game of Thrones.

Enter Samwell Tarly. Perhaps one of the most quietly brave and kind characters in all of Game of Thrones, Sam is akin to the Harry Potter series' Neville Longbottom or Lord of the Rings' very own Samwise Gamgee. He’s honest, intelligent, and loyal. However, Sam is often relegated to the background. That's because he’d rather spend his time reading a book than wielding a sword. Despite playing second fiddle to Jon Snow, Sam has his own ambitions and learns to defend himself and others without remorse.

Save for a few shining moments throughout the HBO series (like surviving a run-in with the White Walkers), Game of Thrones largely avoided developing Sam's storyline. There was a long build-up to his training at the Citadel, but it was all over in a flash. It's an oversight to be sure, especially considering the character's resemblance to his creator. During 2014’s San Diego Comic-Con, he said, “Tyrion might be who I want to be, but Sam is probably closer to who I actually am.”

The last we saw of Sam in the books, he was still grieving the loss of his mentor Maester Aemon, but he had finally made it to the Citadel to study to become a maester himself.

Now, there are a couple of paths Sam may take in The Winds of Winter. Will he go on to become a maester, or else stand at the center of a powerful prophecy? Either way, the next novel has the opportunity to make Sam a far more relevant character than Game of Thrones ever did.

Rather than let Sam study at the Citadel, Lord Randyll Tarly disinherits his son and sends him to serve with the Night's Watch. Sam spent years feeling small and useless because his father looked down upon as cowardly, calling him a disgrace to the family name. Randyll even told people that Sam was dead after he took the black.

However, a long-running fan theory imagines a deeper reason for Sam's inability to fit in with House Tarly. He's Aegon Targaryen, the son of Rhaegar Targaryen and Lyanna Stark. This turned out to be Jon Snow's secret backstory in the HBO series, but Jon's parentage hasn't been decisively resolved in the books yet.

Of course, Aegon is believed to have died during Robert's Rebellion, killed by The Mountain. The theory suggests Aegon was smuggled out of King's Landing by Varys and given to Randyll to raise, because the Tarlys were devoted to the Targaryens. In Martin’s books, Young Griff is currently co-opting the name Aegon, though plenty of skeptics in Westeros aren’t buying what he’s selling.

Sam being the true Aegon could explain why Tarly was so cruel to his son and sent him to the Night’s Watch, where he bonded with Maester Aemon. Rhaegar preferred the arts to fighting, and Sam very much fits that description. With all that in mind, it's possible that Sam will rise to prominence to become the long-prophesied hero of the story rather than simply its messenger.

That doesn't change the fact that Sam’s quick mind is his biggest strength, and the most likely outcome of Sam’s story in The Winds of Winter is to become a maester and weave together the fragments that make up Westeros’ past. Bran Stark may now see all of history as the Three-Eyed Raven, but Sam’s ability to connect the dots and provide a clearer picture of recorded history is arguably more useful. In Game of Thrones, it’s Sam who confirms Jon’s identity as Aegon with sources. But Bran’s visions mean nothing if they aren’t shared with anyone. It’s possible Sam will pen these stories in a book for posterity’s sake.

If Sam does go to the Citadel in The Winds of Winter and A Dream of Spring, he'll probably spend a bit more time there than his whirlwind visit in Game of Thrones Season 7. During that time, he could find himself doing some research into the history of House Targaryen. Sam hasn’t yet uncovered who the real Aegon is in the books, but The Winds of Winter could lead him to connect the dots, as well as learn more about the Targaryen civil war and other such events.

This look back at the Targaryen history could be a pertinent connection to the House of the Dragon, the Game of Thrones prequel series coming to HBO. Every story needs a writer and Sam seems destined to be a pivotal curator and narrator of history, which is a heroic role in its own right.