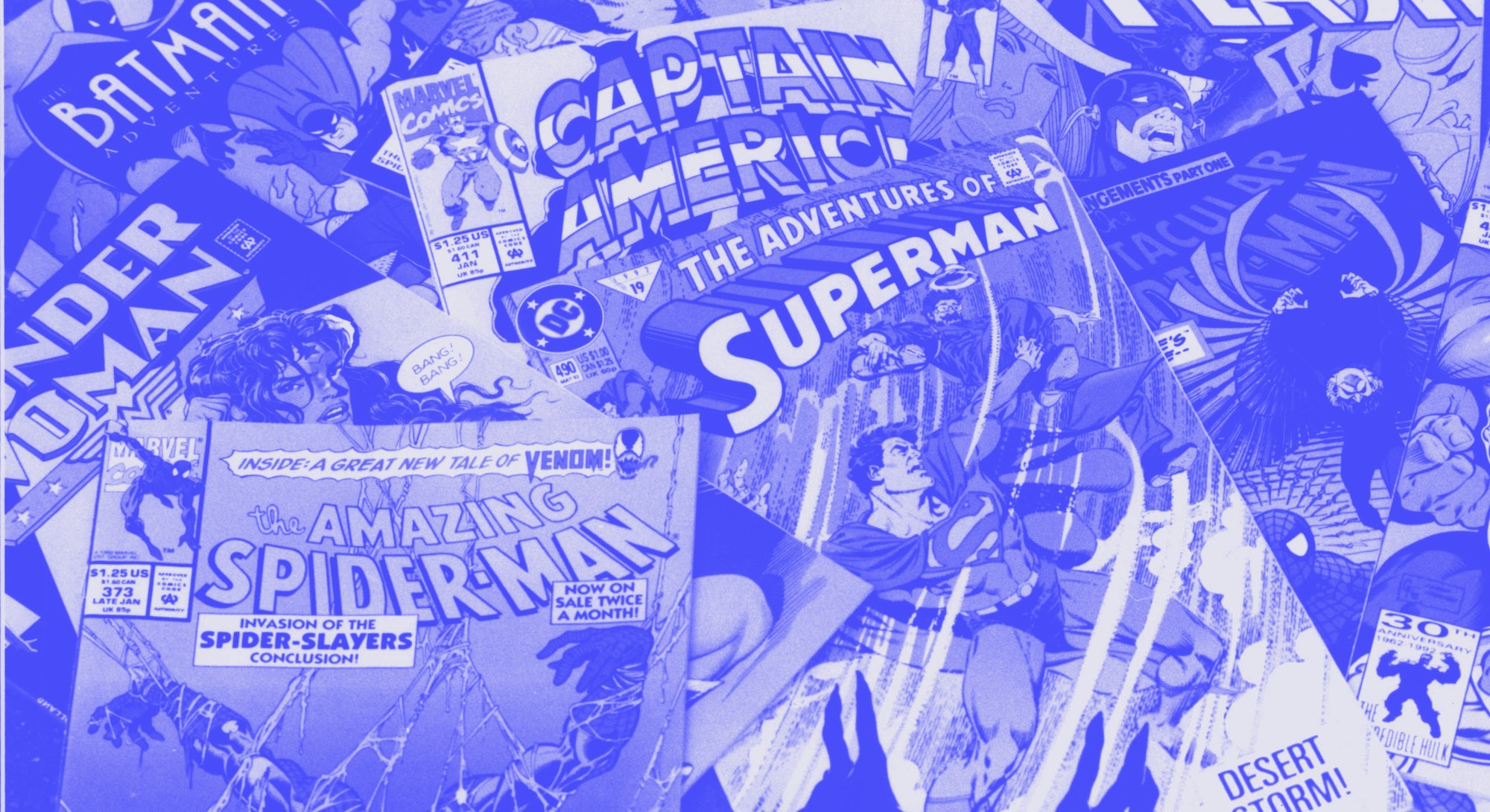 In the beginning, Superman did not fly. When he first appeared in 1939, Superman was a strongman who could “only” leap tall buildings in a single bound.

But in 1941, animation pioneer Max Fleischer, whose Fleischer Studios produced the expensive Superman cartoon serials, found it arduous to animate the Man of Steel jumping across cityscapes. So Fleischer asked DC Comics to give Superman a new superpower, one that was easier to produce (and looked better) onscreen: flight. One of the most foundational and iconic superpowers was imagined because cartoonists were on a deadline.

Necessity is the origin story of invention, indeed.

While the ancient Greeks take rightful credit in inventing superhero archetypes, as seen in legends like Heracles, it wasn’t until the arrival of American comic books in the 20th century that the superhero achieved perfection.

It couldn’t have happened at a better time. When superheroes started swooping in to save the day, the Great Depression had left millions homeless and out of work. For children, a ten-cent comic book provided an escape out of Hooverville tents and into a world where they could fly.

Today, superheroes are everywhere. They’re in your game consoles and your Netflix queue. And while it costs more than ten cents, comic books are still as important as ever as the front-row seat to your next favorite heroes in action. Recently, you may have turned to superheroes again. Just as readers did nearly a century ago, superheroes still offer relief, and maybe a little hope, in difficult times. In these tales of ordinary people thrust into greatness, or greatness thrust upon them, we see worlds that look like ours. Whether it’s Metropolis or Gotham City, Angel Grove, or Earth-616, it’s easy to imagine we’re in there, too.

Not all heroes wear capes, though. Thankfully, Stan Lee and Steve Ditko gave us that one golden rule: With great power, comes great responsibility. You need not experience a radioactive spider bite to live by that code.

Origin stories happen over time. Just as Superman didn’t have one of his most important powers when he first appeared, so too are their stories, and ours, still being written. For the inaugural Superhero Issue, Inverse explores every facet of superheroes.

Coming later this week, we'll have even more. Welcome to Inverse's Superhero Issue. As the saying goes: Up, up, and away.