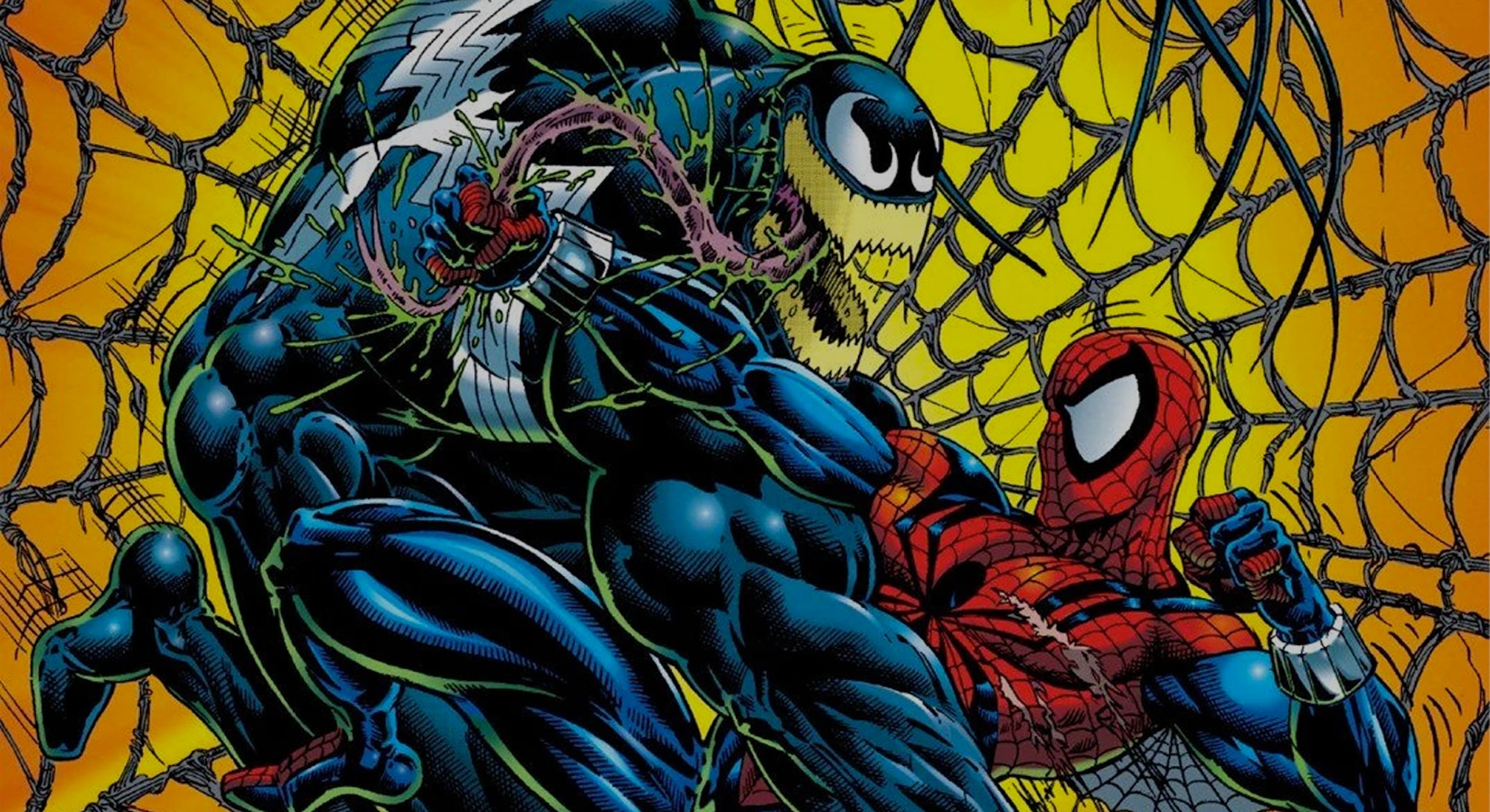 On the big screen, Marvel team-ups are so, so satisfying.

The Marvel Cinematic Universe has offered moviegoers many exciting superhero pairings since the MCU kicked off with Iron Man in 2008. One team-up involving our favorite hero from Queens, New York, still hasn’t seen the light of day.

But back to the team-ups for a moment. Some memorable MCU on-screen pairings have included:

When it comes to our favorite wall-crawler, Spider-Man, his team-ups have been limited. His position as a character who Marvel Studios and Sony Pictures share is to blame.

Rather than bore you with the legalese, a more interesting conversation would be to explore what could happen if Sony loosened some of the restraints on Tom Holland’s Spider-Man. Imagine if the dimensions separating the MCU and SPUMC (Sony Pictures Universe of Marvel Characters; a mouthful) were allowed to converge.

Spidey certainly isn’t suffering in team-ups, having joined the Avengers and fought alongside Iron Man, Nick Fury, and Mysterio in his solo films. (Which is great!)

Still, there’s one big, toothy badass that fans are clamoring to see Spider-Man meet on screen.

Tom Hardy, who has a story credit on the upcoming Venom (2018) sequel, Venom: Let There Be Carnage, recently told Esquire that he is pursuing a crossover between the two characters.

“I would be remiss if I wasn’t trying to steer any connectivity. I wouldn’t be doing the job if I wasn’t awake and open to any opportunity or eventuality or be excited by that,” Hardy said.

While there will certainly be some red tape to claw and bite through, it doesn’t seem unlikely that we’ll see Venom and Spider-Man share the screen again this decade.

Given that Venom in the SPUMC films didn’t get the symbiote from Spider-Man, and didn’t begin his journey as a villain, the big question is: What would a Spider-Man/Venom film look like?

The comics may point the way.

[Welcome dear readers, nerds, and nerdlings, to THE GUTTER, a weekly exploration of the concepts, criticisms, and curiosities that live between the panels of comic books and their adaptations. Please email us at thegutter@inverse.com.]

It was only when Spider-Man requested Venom’s aid in defeating his progeny, Carnage/Cletus Kasady, that Venom was able to put aside his grudge (for a time) and tap into his more heroic, or anti-heroic, side.

A loveable loser — As the self-proclaimed “Lethal Protector,” Brock left New York after Carnage’s defeat and settled into life as a vigilante in San Francisco. This arc, written by David Michelinie and illustrated by Mark Bagley, Ron Lim, and Sam de la Rosa, serves as the basis for Ruben Fleischer’s Venom movie.

That film hits on some of the goofier elements of the character and fashions Venom as a more heroic figure than some audiences who are only familiar with his villainous plots expected. Venom is a loveable loser in the film series, rather than the meathead bully he was originally depicted as in the comics.

Reluctant allies — While Venom: Let There Be Carnage (directed by Andy Serkis) and Spider-Man: No Way Home (directed by Jon Watts) may offer further clues, the birth of the multiverse in the MCU and potential to travel between realities could provide an easy means for Spider-Man and Venom to crossover into each other’s worlds.

But that doesn’t mean they have to be enemies. In fact, given that audiences have experienced both these characters as heroes over the course of several films — and will have rooted for their victory — it would be more interesting to see them as reluctant allies.

This may be a hard pill for some fans to swallow, especially because so many famous Venom stories have featured him going up against Spider-Man, a rivalry furthered by their engaging saga in Spider-Man: The Animated Series, and a less engaging one in Spider-Man 3 (2007).

However, Venom and Spider-Man have come to rely on each other. The comics have offered an interesting evolution to their relationship over the years.

A buddy cop dynamic — The most recent Venom series by Donny Cates and Ryan Stegman allowed Venom to fully emerge as a hero who has earned the Avengers' respect while developing a genuine friendship with Spider-Man.

It’s Spider-Man who Venom entrusts his son Dylan when he’s forced to go up against Carnage in the Absolute Carnage comics series. It's Spider-Man who comforts Dylan and tells him of the heroism of his father, when Eddie temporarily dies during the events of The King in Black. There’s a touching relationship that has been born out of their previous antagonism.

Obviously, Peter Parker and Eddie Brock have very different handling of criminals. For one, Venom will straight up eat them. But despite this, their moral compasses aren’t all that different.

I mean, what is “we can’t just eat people,” other than a condensed version of “with great power must also come great responsibility”?

Sure, we’ll want to see them fight in the same way we wanted to see Iron Man and Captain America fight in The Avengers (2012). But after that initial misunderstanding, I would be more interested to see the pair form a buddy cop dynamic where they don’t necessarily get along but still work well together.

Venom is the lynchpin — The delta variant has pushed the release date of Venom: Let There Be Carnage back to October 15, 2021. Regardless of whether that new date sticks, Sony’s decision to shift it shows confidence in the film and the future. Venom is the lynchpin of the SPUMC. Its success, coupled with the upcoming Morbius and Kraven, makes Spider-Man’s eventual appearance more likely as Sony potentially builds toward its own Avengers-level event film.

Sony has all the makings of a pretty spectacular movie.

Spider-Man fighting alongside Venom feels like the kind of thing the SPUMC is building toward. With Hardy and Holland having a hands-on role with the characters, the stars might eventually influence that team—up.

The multiverse has the potential to allow variant versions of characters to exist across the MCU. It also broadens the narrative scope for some characters, allowing both Spider-Man and Venom to thrive across multiple franchises and universes.

Thanks for reading, and as always, keep your mind in THE GUTTER! Send ideas for columns, compliments, and anything else to thegutter@inverse.com.