"Every person fighting for good is a hero." 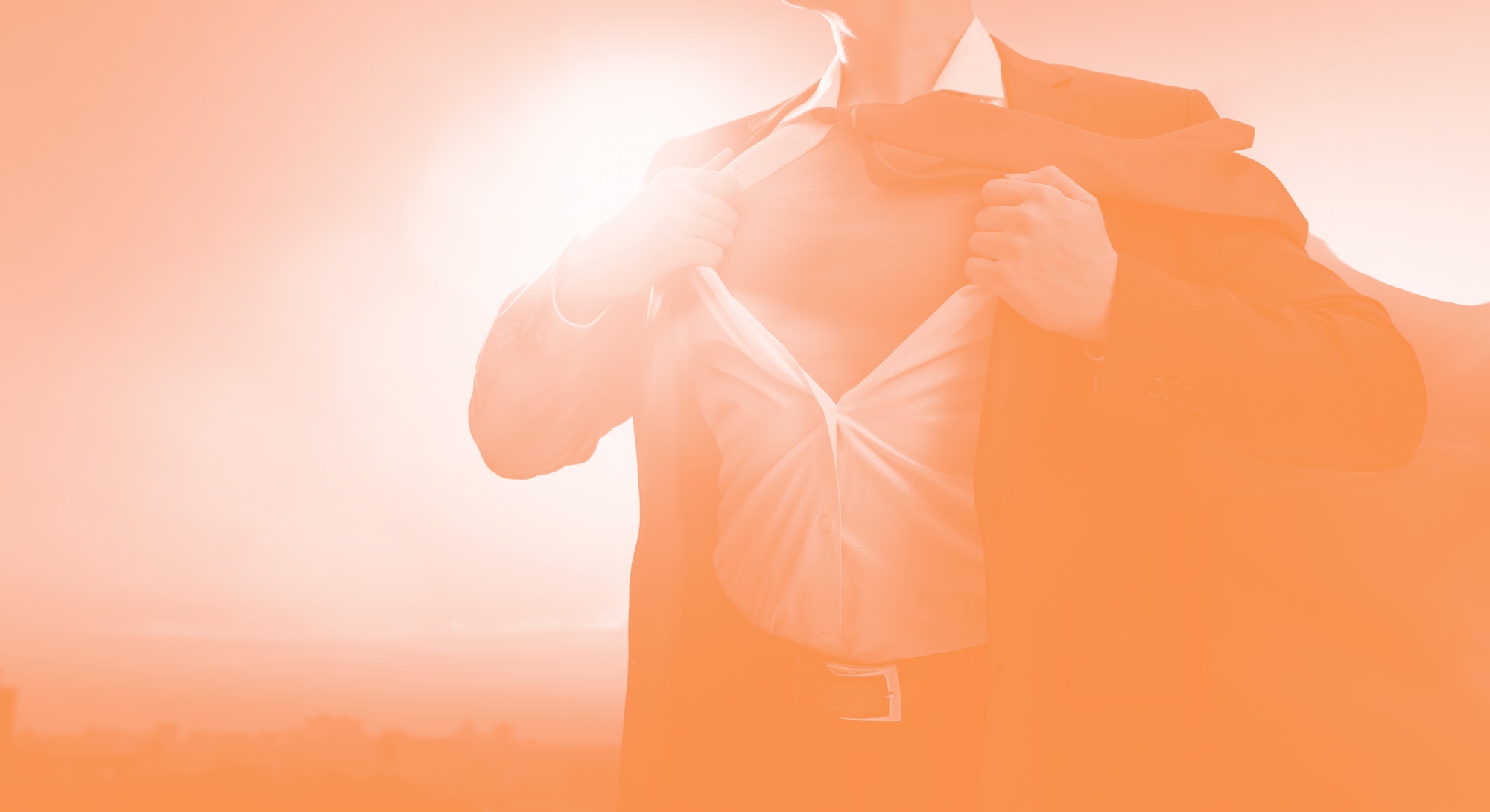 The term superhero has become synonymous with costume-wearing comic book characters, but not all heroes wear capes.

Since their inception, superheroes have used their powers — be it Superman’s flight, The Flash’s superspeed, or Captain America’s enhanced strength — to save people, cities, and the world from alien threats and villains with nefarious plans. But, what would The Flash’s justice look like without Iris West’s sense of journalistic truth? Where would Batwoman go if she couldn’t turn to Luke Fox’s genius skills and Mary Hamilton’s medical and social savvy for help?

What are superheroes if not for the people who support them and the cities they protect?

In the CW’s Batwoman, Nicole Kang plays Mary Hamilton, a medical student and the titular hero’s stepsister who spends her free time as Batwoman’s official medic and confidante. In the early episodes of Season 1, Mary reveals that she runs an underground clinic in Sherwood Forest, an underprivileged neighborhood of Gotham City. She provides medical care for those who can’t afford to go elsewhere or are too scared to go to a hospital at the risk of police involvement. With the clinic, Mary gives back to the community in a way that Batwoman can’t.

“Her superpower is her empathy, it's her humanity,” Kang tells Inverse, “and what's been super special, especially during this time [of COVID-19] is the fact that I get to play somebody who works in the medical field, who has a clinic. [Mary] is a healer and I just think that comes in so many forms. Her risking this illegal clinic in order to do what she sees fit, I think she also takes justice into her own hands. She's her own vigilante in a way that is accessible.”

Mary never intended to start her own clinic, but she saw an opportunity to use her wealth and medical expertise to provide for people who needed it the most. While she worries stealing a few supplies from her med school made her a bad person, Mary is anything but. She’s a compassionate, caring doctor-to-be who takes her patients’ health very seriously.

Mary is also a social media influencer. She stays engaged with the world and trends outside of the Batcave and has, on more than one occasion, used her digital prowess to assist Batwoman on a case.

“I just think she's our connection to our 2020 hero,” Kang says, “and she's such a voice for the millennial or the Gen Z population. She speaks on behalf of them, of how powerful they are and how they use and wield their social media for good or for influence.”

Meanwhile, on The Flash, Candice Patton’s Iris West-Allen began as a budding reporter for Central City Picture News before branching out on her own. After several seasons of hunting down leads and taking down crooks, Iris officially launched the Central City Citizen as an independent publication in Season 5. She hired a photographer and an intern to assist in its growth and cultivation of stories.

In Season 6, Iris’ research into a science and tech company uncovered a web of deception and covert criminal activities. As a journalist with a deeply ingrained moral compass, Iris is first and foremost a propagator of truth and she often risked her life to unearth it for her readers. In a world where the truth can be so easily distorted, journalistic integrity and accuracy are more important than ever and Iris’ pen is her sword.

The shadow of a superhero often looms so large that it leaves the work of other characters in the genre undervalued and unacknowledged. However, it’s their daily work as reporters, medics, and psychologists (among other positions) that underscore a more realistic type of heroism.

Supergirl’s Kelly Olsen (Azie Tesfai) is a psychologist who specializes in trauma. In the series’ fifth season, Kelly accepts a position with Obsidian North to develop a virtual reality program designed to help those with post-traumatic stress and other mental health disorders.

Supergirl saves a lot of people from physical harm, but Kelly works to provide accessible mental health services that are essential to her patients’ daily lives and does so with a tremendous amount of empathy and understanding. Her resources aren't endless and the job takes a toll, but Kelly's treatments make a positive impact.

Over on Batwoman, Luke Fox is rarely seen outside of the Batcave, but his work as Kate Kane’s business associate and tech extraordinaire is fundamental to the superhero’s nightly activity and work as a low-rent real estate developer. Luke is rarely recognized for his business acumen and savvy, while Batwoman soaks up the public’s attention for them both.

“Every person that's fighting for good is a hero” — Camrus Johnson

While Luke does suit up as Batwing in the comics, Johnson is proud to play the character as a civilian hero who can represent his people without hiding behind a mask.

“I feel honored to play Luke Fox because whenever I get recognized for the show, it's almost always by Black people,” he says, “which is amazing because now I'm one of the few Black superheroes out there that little Black kids could look up to and say, ‘I want to be Luke Fox one day.’ I don't know if there are many Black comic book characters that I would want to be even more than Luke Fox, even when he is just sitting down wearing glasses in a suit. I love him just the way it is.”

Luke, Mary, Iris, Kelly, and so many others are rarely, if ever, acknowledged as heroes. The superhero genre has historically uplifted visible representations of heroism — multi-colored costumes, masks, and powerful abilities are par for the course. However, it’s these unsung characters who are beacons of hope, working daily to do good, and provide for their respective communities. They’re a more practical reflection of our society, regular people who are driven by their good nature and need to make the world a better place, all sans a super suit.

“[Mary] doesn’t fly super-fast,” Kang says. “She’s just flesh and bone and she's just making it through the world the best she can.”