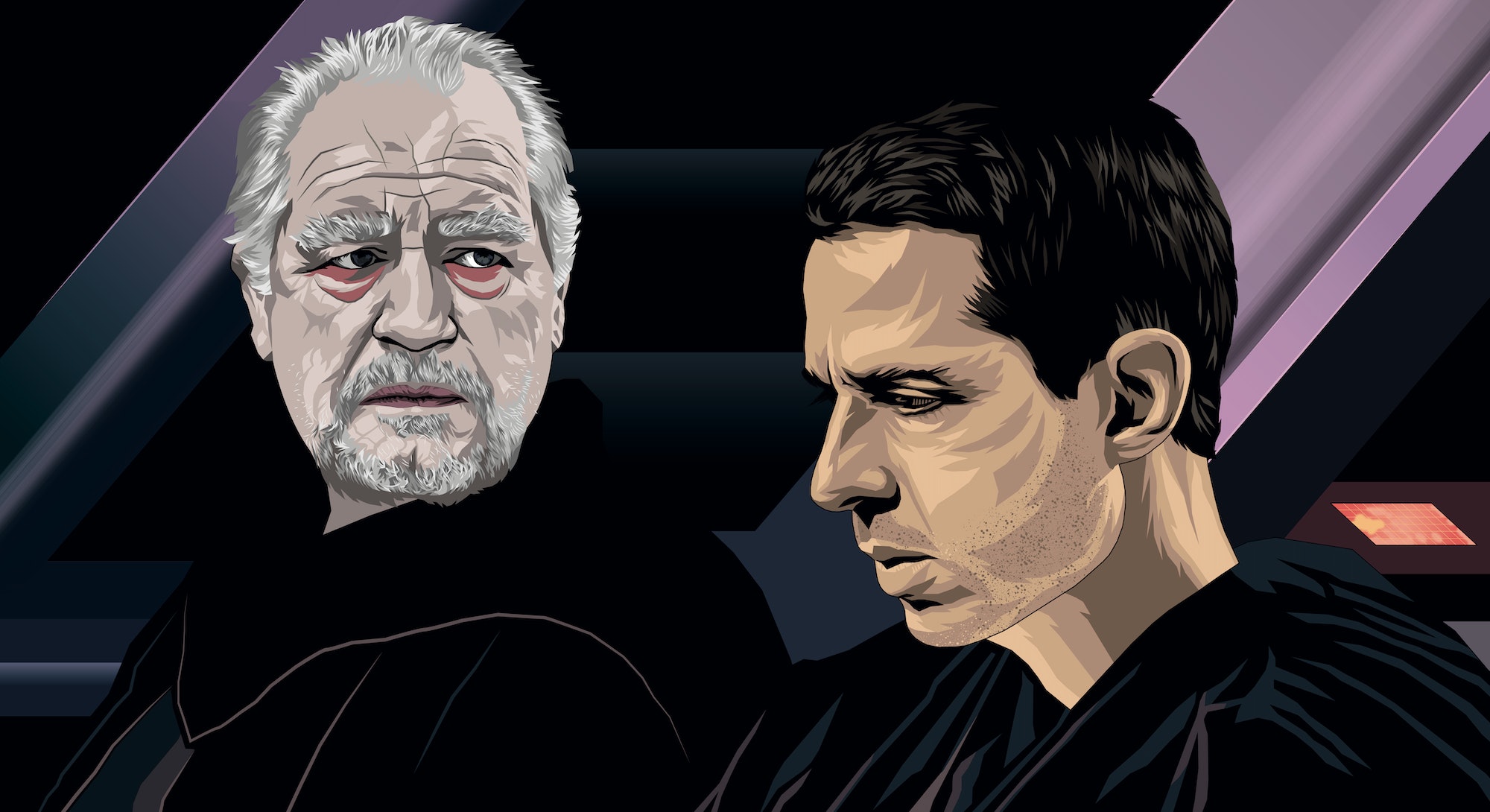 After Kendall blew up his relationship with the family firm in the Season 2 finale, his every action has been in opposition to Logan, from trying to convince his siblings to join him to blasting Nirvana during Shiv’s debut as company president.

But in Episode 4, everything is turned on its side as a big-shot shareholder demands a meeting with both Logan and Kendall. Suddenly, the mortal enemies have to fight for the same cause, and together they may find more in common than they first think. It’s a trope that’s been used in comics and sci-fi movies since the beginning for the same effect. Here’s how Succession makes it better.

If you’re looking to humanize a villain, there’s no better way to introduce a common enemy. The hero no longer sees them as a foe to be defeated, but possibly the only thing that stands between them and utter defeat. For example, in Thor: Ragnarok, Thor must fight alongside Loki to defeat Hela. In fact, this trope is responsible for fixing the Avengers: It’s the threat of Thanos that resolves the Civil War feud.

For Succession, the roles of “hero” and “villain” aren’t as straightforward as in a Marvel movie. Logan and Kendall are the heroes of their own story, and each sees the other as the villain. But they still have some similarities: As much as Kendall tries to make it seem like he wants to destroy capitalism and the patriarchy, he put lots of work into Waystar-Royco and doesn’t want to see it fall because of a failed shareholder vote.

So he buys into the plan set forth by Josh Aaronson (played by Adrien Brody): An intimate meeting with just him and the father-son duo on his secluded estate. What follows is a fascinating breakdown of each character’s morality and motivations.

Though it may not seem like it, there’s always been a low-level amount of respect bubbling under the tension between Logan and Kendall. Even when Kendall made his bombshell announcement, we see Logan smiling, almost in pride. Later, he sends donuts that may or may not have been poisoned, and Kendall still checks in on the status of the shareholder meeting.

So while there’s still a relationship there, it’s always in the subtext. Now, Logan requires Kendall’s help, and he’s not above doing whatever it takes to make it happen. Like a Sith Lord, he taunts and tempts him, coercing him to what he would consider the “Dark Side” — helping the giant corporation that he swore against.

When Logan and Kendall are finally united, they slide right back into their old dynamic, albeit with some power play at first, as Kendall refuses a pre-meeting debrief. Logan has always referred to Kendall as “a killer,” and that’s evident here, paradoxically in the moments where he’s at his most caring.

When he’s looking out for his father’s wellbeing, he shows that no matter how much he may swear against the Roy family, it’s all a PR ploy to project a certain image. When the rubber hits the road, he’s going to defend himself and his family, though the order of those two things may vary.