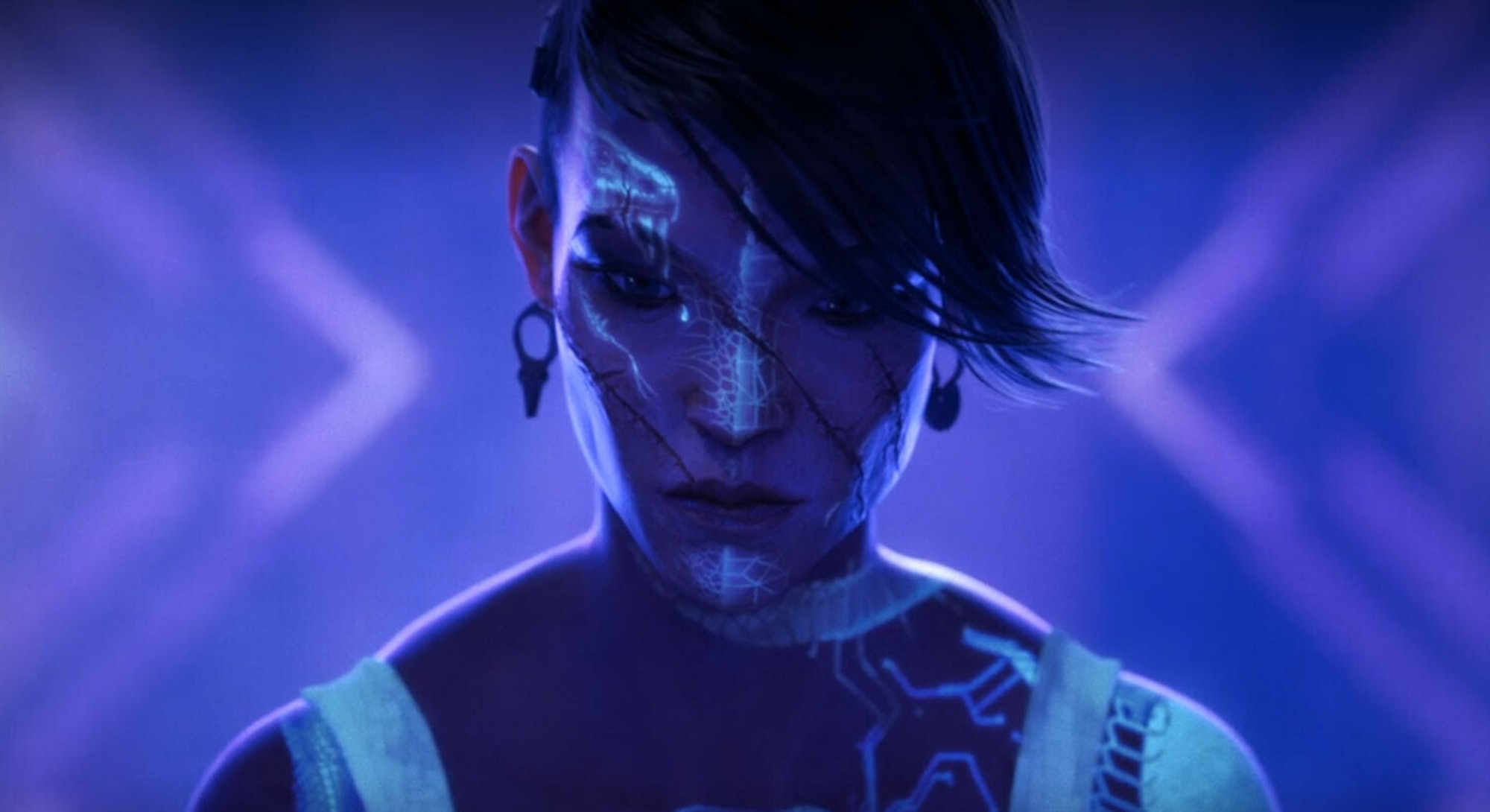 Not only do stories vary in length and tone, but animation style and subgenre change from episode to episode. In one episode, three robot tourists roam the post-apocalypse long after humans have gone extinct. In another, space farmers use mechs to defend their land from the native alien population. In yet another, an archaeologist and his hired guns encounter a vampire who's afraid of cats. Grindhouse sex and action. Gripping horror. Hard science fiction. It’s all there in Love, Death & Robots — and those themes are reflected in the music composed by Rob Cairns.

“You often build a sound for a show, and while each episode has its individual needs, the overall sound palette and your approach to the series is unified,” Cairns tells Inverse. “But with an anthology series, particularly one like this, the stylistic range is enormous: the approach, the aesthetic — of both the music and the visuals — the animation, genre, all of it.”

Created by David Fincher and Tim Miller, Love, Death & Robots was a hit when it released in March 2019, but Cairns only just won an Annie Award at a January 2020 ceremony for the episode “Sonnie’s Edge,” in which a woman engages in remote-controlled bio-engineered gladiator beast battles. (Think of a gore-filled Pokémon battle with, oddly enough, a hefty dose of titillation followed by a gnarly twist, and that’s “Sonnie’s Edge.”) Of all the episodes to rewatch before Season 2 arrives on Netflix (hopefully) later this year, "Sonnie's Edge" is Cairns' first choice.

Episodes range from 6 to 17 minutes long and are animated by artists from around the world. Most have a different director — in some cases leading to a language barrier — so the process lends itself to a unique style for each episode both in the animation and music that accompanies it.

For Cairns, that sometimes meant reflecting the cultures or time periods depicted in the episode. Like in "Good Hunting,” a fable about the horrors of industrialization and colonialization told through the story of a huli jing (fox spirit) in 20th-century China.

“It was set in kind of a British colonial-era Hong Kong,” Cairns says. “So that’s an opportunity to dive into some traditional Chinese harmonic and melodic languages, as well as traditional instruments. Every episode usually has these kinds of stylistic directions and choices that come down to the individual director.”

For “The Dump,” which takes place in a sentient trash dump, Cairns “built this entire musical palette out of basically a junkyard band” where “everything except for a harmonica and the dobro was either a broken instrument or something played wrong.” He’d smash pieces of broken furniture or tune instruments incorrectly; he even played a bass dulcimer with a cello bow. He even recalls hitting that with a hammer.

“The actual upright base that’s kind of featured is actually a cello that we tuned way down into the bass range,” he says. “When you take cello strings that are much thinner than upright bass strings and tune then down like that, the pitch gets a little funky — much springier and looser.”

Often, conversations with directors meant deciding whether or not to follow a predictable route: Do you compose music that viewers will expect considering the genre or surprise them with a novel twist? For the episode “Sonnie’s Edge,” which has a decidedly gritty cyberpunk vibe, Cairns and director Dave Wilson avoided synth-wave, the go-to musical style for a lot of sci-fi that’s seen a resurgence in one of Netflix’s other darlings, Stranger Things.

“It just wasn’t dark enough for our world,” Cairns said. “We wanted something a little grittier and edgier.”

He never came into any given episode at a consistent point in the production process and sometimes worked on three episodes at once. For “Sonnie’s Edge,” Cairns began experimenting with just a script and style boards very early. The weird sounds he created for it based on that alone became a vital part of the final composition that helped define the broader story.

“A lot of my work was spent walking this line between music and sound design,” he said. “There are a few larger melodic moments — the music when the announcer gives the “Let’s get ready to rumble!” speech — that’s played as source music, like something being played in the arena to get the crowd amped up. But a lot of the score is atmospheric and built out of sound design elements rather than melodic elements.” Particularly in animation where all of the sound is artificial, it’s easy to see how the line between music and sound effects would blur.

The most defining quality to the score for “Sonnie’s Edge”, perhaps the unique quirk that won Cairns the Annie award, has to do with a fittingly highbrow “strange concept” that foreshadows the big twist at the end of “Sonnie’s Edge.”

“Everything we experience as humans gets turned into electronic signals in our brain,” he says. “This affinity link concept in the episode allows pilots to control creatures by inhabiting their consciousness, so I liked the idea of toying with signals and the glitches within the signals.”

At numerous moments in “Sonnie’s Edge,” the sound will jolt or cut out, like a record scratching or a moment of signal loss on your television. It isn’t until the very end that you come to understand why.

After Sonnie refuses to throw a match, she’s attacked by some mafia types who kill her human body only to learn that Sonnie’s already “dead” and her consciousness has been trapped in her beast the whole time, meaning each arena battle really is life or death. That’s literally “Sonnie’s Edge.” Whereas most fighters are merely competing, Sonnie is fighting for her life.

“Throughout most of that episode, all of the atmospheric paths have these subtle moments of signal breakups or glitches,” Cairns said. “Everything Sonnie experiences as a human is, due to the affinity link, just a signal.”

It’s a subtle and unsettling way to communicate the sense that Sonnie truly is disconnected from reality, offering the viewer a little Easter egg of sorts that makes the story that much richer when viewed a second time around.

By now, Cairns probably has his hands on all of the scripts for Season 2, so it seems possible that we might be seeing more edgy sci-fi animated stories with his music before the end of the year.