Who are the Time Keepers? An interview with the real-life TVA (Tennessee Valley Authority) 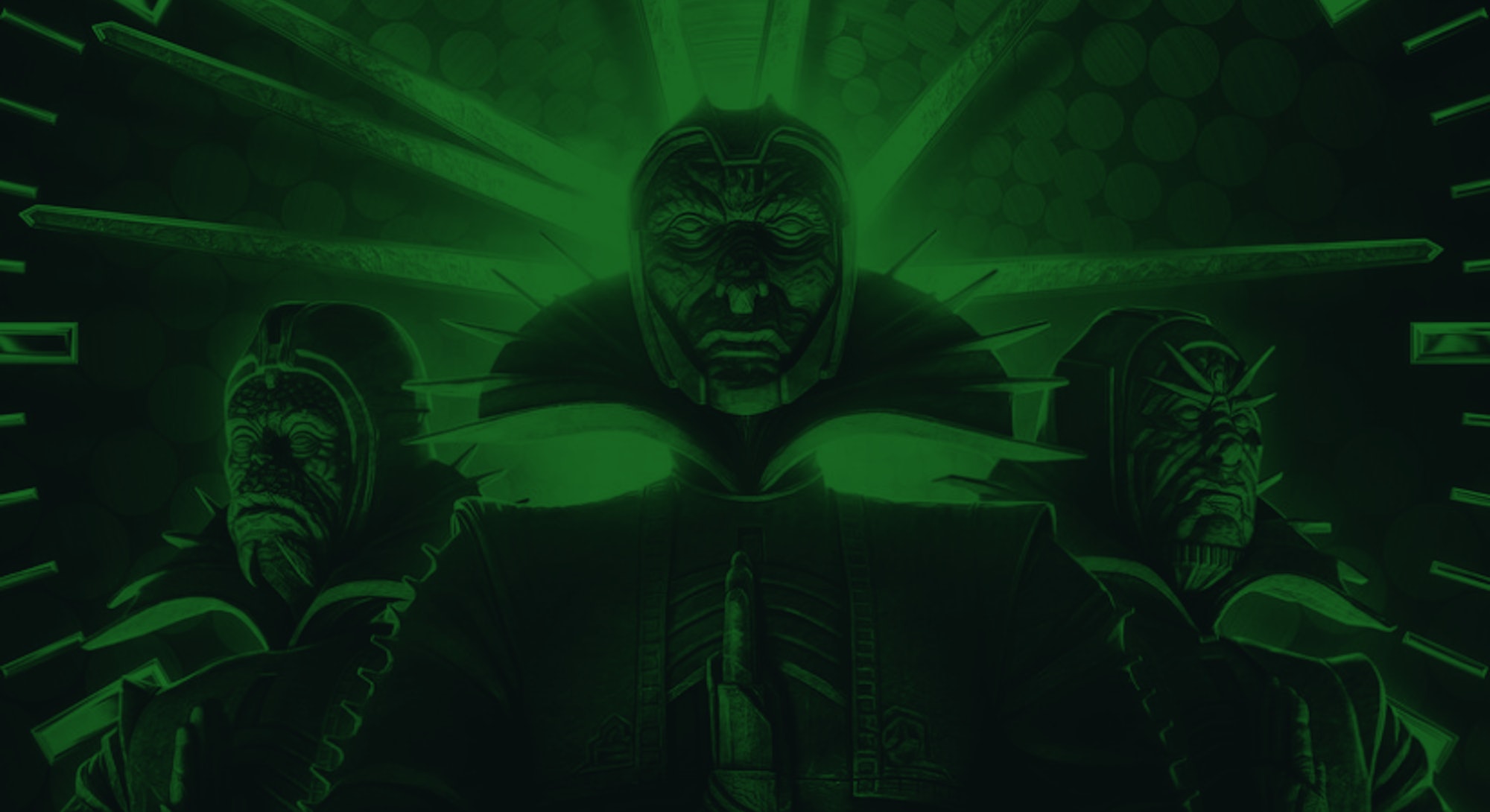 Loki’s Time Keepers may be fake, but three very real people are currently pulling the strings at a very different TVA.

While Marvel’s God of Mischief takes on the Time Variance Authority, the social media team at the Tennessee Valley Authority is rising to a different type of challenge dealing with an unexpected surge in popularity for three seemingly innocuous letters: T.V.A.

The Tennessee Valley Authority’s three-person social media team, which also includes Andrew Dickey and manager Travis Scott Brickey, is still hard at work sharing updates on the electrical grid for the region (all of Tennessee and parts of Alabama, Mississippi, Kentucky, Georgia, North Carolina, and Virginia). But they’ve also had some fun interacting with Loki fans.

Coincidence or proof of a deeper connection?

“People used to say the TVA controlled time,” Brickey says, referencing an era before the internet or even digital clocks. “You have to keep parts of the power system at a certain timing, and if that timing slowed down or sped up, the clocks would too.”

Today, the TVA no longer controls time (or so they say), but it still handles everything from keeping the power on to maintaining dozens of lakes to protecting the environment — all while making Marvel jokes on Twitter.

Inverse spoke with three TVA agents about everything from their own Loki theories to the importance of the Tennessee Valley Authority in America today. (Sadly, Mobius was not available for comment.)

Inverse: How did you find out about the Time Variance Authority? Had you heard of it before Loki?

Ashley Walker: My mom actually sent me the trailer and she was like, “Is the TVA going to do something on this?” My mom is not a comic book person, but she loves Marvel and was super excited for the show.

It's been interesting to see how many people are realizing we are a thing and the TVA exists. It's cool to see people become exposed to what we're doing outside of, you know, Time Variance Authority-related things.

Our mentions are kind of destroyed at certain points. There are certain times where I just had to kind of close my email because we were getting so much. But it's a good problem to have.

“I don't know if our Facebook audience would be as into Marvel.”

Inverse: Did the TVA get a lot of new followers because of Loki?

Andrew Dickey: I have definitely seen an influx.

Ashley Walker: Yeah, I don't know if our Facebook audience would be as into Marvel.

Inverse: What similarities do the two TVA’s have in common?

Travis Brickey: It’s interesting. Back in the day, before digital clocks and the internet, people used to say the TVA controlled time because you have to keep part of the power system at a certain timing. And if that timing slowed down or sped up, the clocks would too. Not much, but just very little. So that used to be a saying.

Ashley Walker: Before we officially weigh, I want to see how the show turns out. One of my deep-seated fears is, what if they're all the bad guys and we’re associating with that? But I will say, I wish that we had an Owen Wilson around the office. I would love a Mobius to work with. I’d also like the cute little clocks and computers. I like the ‘60s feel of it.

Inverse: Do you have any personal theories about what’s going to happen in Loki?

Andrew Dickey: I want to believe the TVA are the good guys of the series, but I don't know.

Inverse: Besides Loki, what else does the TVA typically post about on social media?

Travis Brickey: The TVA is in a tough business. We provide low-cost energy to portions of seven states. We have nuclear plants. We have hydro. We have 29 hydroelectric dams. We have renewables like solar and wind. We have natural gas. We have some coal.

We also manage 49 lakes. Right now we have a campaign called #TVAFun. We want people to go out swimming, picnicking, camping, and hiking and tag us. We’re having a photo contest.

And the TVA service area is really becoming a hub for electric vehicles. Major manufacturers are coming to this region for electric cars. We post about all of that.

“The TVA is in a tough business.”

Inverse: How many people work for the TVA?

Travis Brickey: Employees are right at 10,000, but we also have a contract workforce that's around 10,000 too.

Inverse: America’s power grid has been in the news a lot lately, and not for good reasons. Is the TVA better equipped to handle a heatwave than, say, Texas?

Travis Brickey: We pride ourselves on reliability. Reliability matters. And we have a very diverse fleet so we don't have all our eggs in one basket.

Inverse: The idea of a government-run power company like the TVA feels like a rare thing in this day and age. What are the benefits of a corporation like yours?

Travis Brickey: We're routed into the whole public power model. George Norris, who was a senator from Nebraska at the time, was a proponent of that public power model and partially led the creation of TVA. So we think that's a really good model.

We're not for profit and we don't have shareholders. We only serve the people who live here, and we do that by providing low costs for reliable power, along with economic development, environmental stewardship, and all those kind of things. So we think it benefits the region.

Inverse: Alright, one last very serious question: Does the TVA have a time machine?

Ashley Walker: Who told you?! [Laughs]

Travis Brickey: We could probably power up a DeLorean.