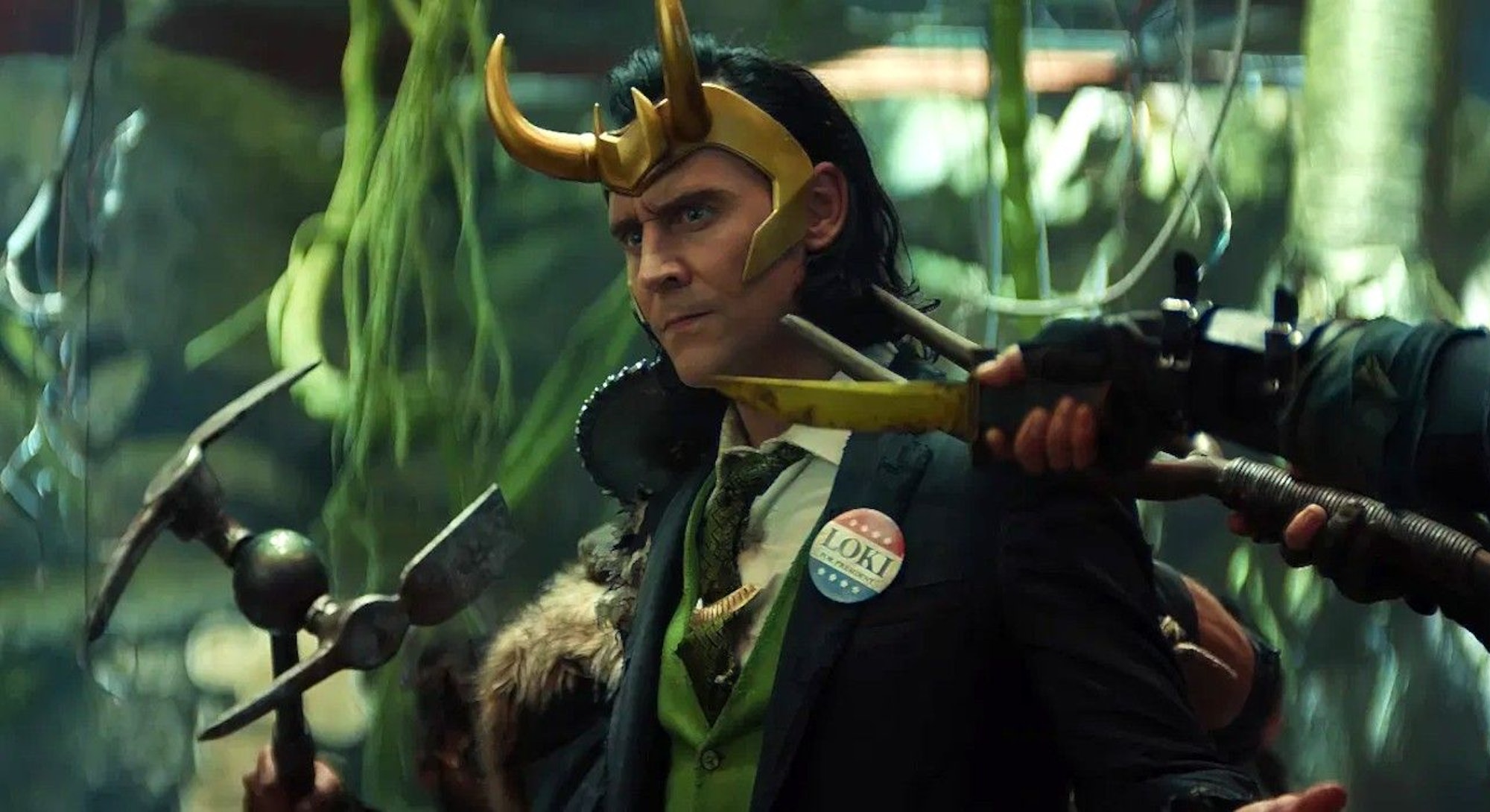 When Loki met the Time Variance Authority, the trickster god’s reputation preceded him.

In fact, Mobius says he’s one of the most pruned variants the TVA has ever handled. That checks out: after all, he’s the God of Chaos.

But why was the TVA (and by extension, He Who Remains) so concerned with Loki and his many variants, to the degree that they established a whole settlement in the Void? This theory suggests the Lokis’ glorious purpose is a lot more evil than we first thought.

The character introduced to viewers as He Who Remains is actually Immortus, a future variant of Kang, according to Redditor Obversa. Their theory points to the description Kang gives of Immortus in Avengers Forever #3, published in 1999.

“[Immortus] calls himself the Master of Time! 'Gardener of Time' is more truthful! He prunes away the chronal branches deemed by others to be dangerous, reducing reality to a bloodless meadow! But that's not the way of warriors -- of men! I say, let it be a forest! Let it be a jungle!”

“Gardener of Time” certainly sounds like the role He Who Remains served in creating the TVA.

The theory then goes on to say the reason Kang is so interested in Loki is because the two aren’t actually all that different. Lokis crave chaos, just like Kang. Furthermore, Loki (or a variant of Loki, at least) could be doomed to become just like Kang. In fact, that’s why He Who Remains offers them a choice.

He Who Remains gives Loki and Sylvie two opportunities to abandon their mission and walk away. First, Miss Minutes offers the pair the opportunity to be dropped back into the timeline, being rewarded with everything their hearts desire. Sylvie could get to live an actual life, and Loki could have all the power he imagines. But they turn him down.

Later, Kang presents the two with an ultimatum. They could kill Kang and unleash the multiverse — and the many Kang variants that lurk therein — or take over as the “men behind the curtain” at the TVA, keeping things exactly as they are. It’s the same decision He Who Remains faced at the end of the Multiversal War. He chose order, forming the TVA and keeping the variants at bay.

That second issue divides Loki and Sylvie. Loki wants to keep the order, but Sylvie takes matters into her own hands and kills He Who Remains.

Therefore, Loki (or a variant: Sylvie) is now in the same position Kang once found himself in, and the cycle repeats. This theory claims at least one Loki could ultimately replace Kang and his many variants, becoming the ultimate Big Bad of the MCU.

It’s certainly a wild theory, but there’s a cyclical element to it that’s satisfying, moving from one villain to another. Even if Loki completes his redemption arc, an infinite number of Loki variants can take over the role of the MCU’s resident megalomaniac.