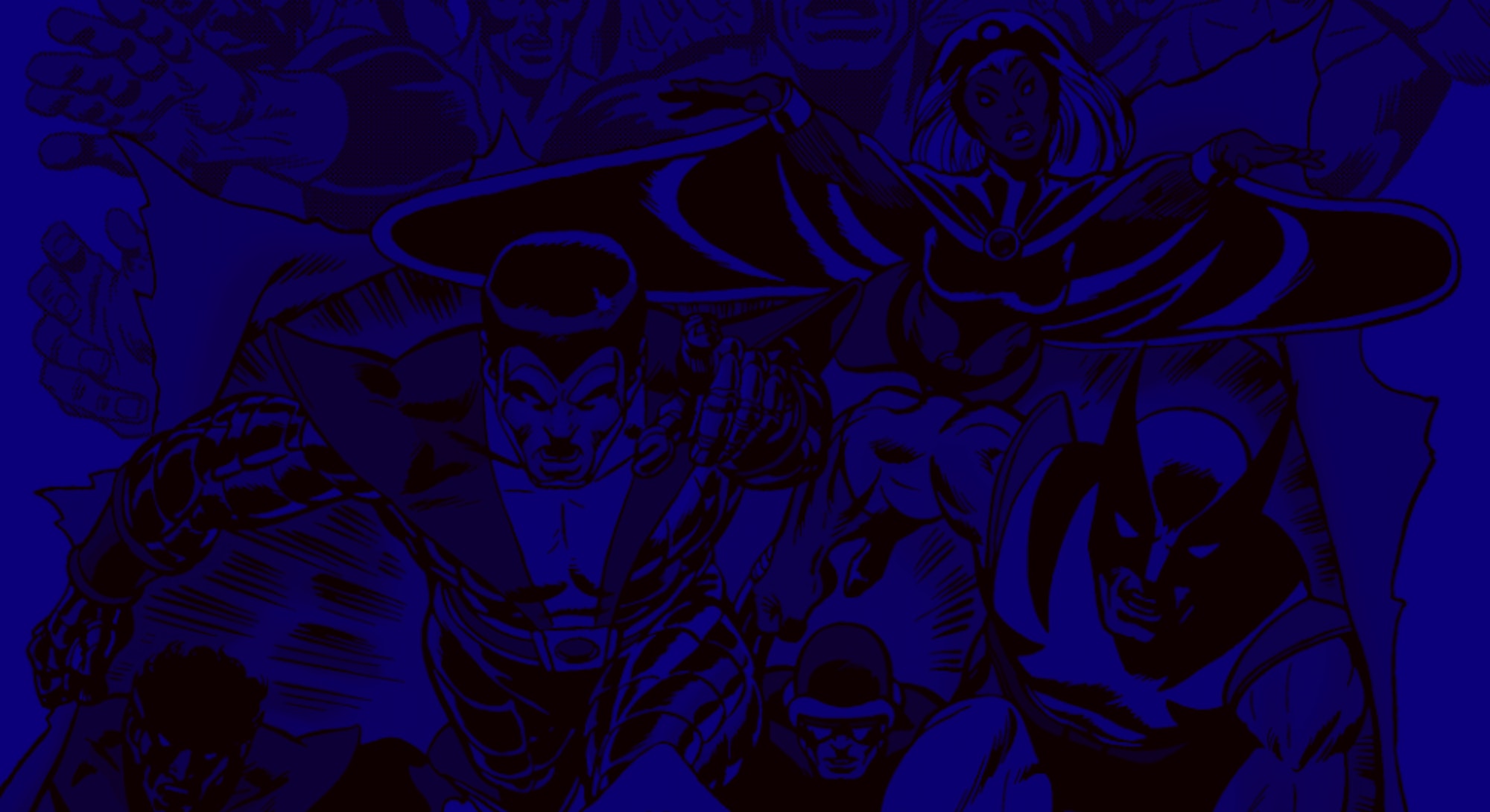 Who cares about the X-Men?

It’s an absurd question in today’s landscape. The current crop of X-books are the best they’ve been in decades, there’s a highly anticipated Wolverine video game in the works for the PlayStation 5, X-Men ’97 is set to revive the beloved animated series on Disney+, and fans are impatiently waiting for Marvel Studios to reveal its plans for mutants in the MCU after Doctor Strange in the Multiverse of Madness opened the door for a Mutant invasion.

But back in May of 1975, the X-Men were a dead concept and one of Stan Lee and Jack Kirby’s few missteps. It would take a massive relaunch to save the X-Men — and rewrite the superhero team’s narrative altogether in the process.

In 1970, Marvel stopped creating new X-Men stories. This might be unthinkable by today’s standards in which there are at least 20 X-related books on the stand at any given time, but issue #66 was the end of that original run of Uncanny X-Men.

In a rather confusing case of numbering, Uncanny X-Men #67 through #93 were reprints of the original run. Then, in 1975, X-Men was relaunched by Len Wein and artist Dave Cockrum. With enough distance from the 1960s to reflect on the socio-political movements of that decade — and in the midst of even more political turmoil — Marvel introduced the world to a diverse cast of characters that it’s hard to imagine the X-Men existing without. These Mutants would eventually propel the team into superstardom.

The story, titled Second Genesis, fittingly begins with Nightcrawler running away from an angry mob in Germany. Before this issue, Mutants mostly looked like ordinary people. They could blend into the world — if not for their display of powers. Even before he turned blue and hairy, Beast was the most visibly different from homo sapiens, and even then, it was just a case of having huge hands and feet.

Nightcrawler was something new. He was a Mutant who looked like the devil; a Mutant who would put the notion of Mutants being hated and feared to the test.

Nightcrawler’s life is saved by Professor Charles Xavier, who has a proposal for the young Mutant to join his school for gifted youngsters and learn to harness his powers. But that’s not all Xavier has in mind. The Professor proceeds to travel the world gathering a group of powerful Mutants. The list includes:

With this lineup, Wein and Cockrum set the stage for the themes of prejudice, racism, and supremacy to be explored through more than just a group of white teenagers, creating the inclusivity we associate with the X-brand to this day.

That’s not to say the issue isn’t without its own dated depictions of race and culture. Storm is worshipped as a god by a primitive African tribe, Sunfire is referred to as a “Jap,” and Thunderbird fulfills about every American Indian stereotype in the book. These depictions would progress over time as writers became more conscientious, but as much as Giant-Size X-Men accomplishes, it’s still an imperfect book that serves as a time capsule for its eras prejudices.

This global group of Mutants are forced to put aside their differences and own prejudices for the sake of mutantkind — and quite possibly, for the sake of drama, the world. Once Xavier’s new students are gathered at the manor, his plan becomes clear, and out walks Cyclops.

Some weeks prior, Cyclops led the X-Men (the team readers had last seen in 1970, consisting of Marvel Girl, Angel, Iceman, Havok, and Polaris) to the mysterious island of Krakoa in search of a powerful mutant Xavier detected through Cerebro. The team was lost, trapped on the island, and only Cyclops managed to escape. Now, with Cyclops in the lead once more, Xavier tasks this new team with saving the original X-Men on the island of Krakoa.

It’s worth noting the inherent flaw in Xavier’s plan of sending a group of untrained Mutants to an island where the threat is unclear. Later stories would focus on this aspect, magnifying Xavier’s manipulative tendencies, but in the moment, most of the team obliges his request. (Sunfire, depicted as unlikeable as possible, refuses and then later changes his mind.)

On the island, the Mutants split into groups to search for their missing X-Men. Unsurprisingly, they don’t get along well. The hunt for the original X-Men reveals two aspects that would define the X-Men in the coming decades:

Of all the characters, Wolverine feels the most complete here. The clawed superhero emerged fully formed and wholly appealing with his tough-guy attitude and slice and dice mentality. There’s little change between how he’s presented in 1975 and in modern comics.

The Mutants eventually regroup at a temple where they discover the original X-Men restrained by vines. Turns out the Mutant they were sent to find on the island isn’t actually on the island, it is the island and it feeds on Mutant energies. Krakoa is a living island with control over all the plants and wildlife living on it.

Professor Xavier reaches out to the team with a plan, and Storm creates a circuit with lightning that heightens Polaris’ power, allowing her to affect the polarity of the Earth’s core and launch Krakoa into space. The Mutants manage to escape a whirlpool left in the missing island’s wake thanks to Iceman encasing them all in an ice dome. X-Men and readers alike are left to wonder what kind of team will be formed with this surplus of super-powered mutants.

Giant-Size X-Men was a winner, and X-Men officially relaunched with #94. It’s clear, even now, 47 years later — and despite some uncomfortable stereotypes — that Wein and Cockrum were onto something. They created a compelling cast of characters and made the X-Men unique in the crowded superhero space.

Chris Claremont would later come along and make the X-Men the top-selling book of the era, but Giant-Size X-Men #1 was the foundation for all the greatness that was to come.

Ed Brubaker and artist Trevor Hairsine revisited and retconned the events of Second Genesis in 2005 with X-Men: Deadly Genesis. The story reveals that Professor Xavier’s recruits were actually his second attempt to save the original X-Men. Most of that prior team lost their lives and their energies were absorbed by Cyclops and Havok’s brother, Vulcan (who was launched into space along with Krakoa). This revelation leads to Xavier being cast out of the X-Men, temporarily.

More recently, in the pages of Jonathan Hickman’s X-Men titles, Krakoa has revived itself on Earth and resolved its issues with the X-Men, forming a symbiotic relationship with mutantkind. The living island now serves as the home of the first successful Mutant nation where most of the world’s Mutants reside. Krakoa feeds on their energies in a non-harmful way and has a much larger history relating mutantkind’s ancient presence on Earth and in other dimensions.

Giant-Size X-Men #1 has gone on to inspire generations of comic creators and almost 50 years of X-stories. It took what had been one of Stan and Jack’s only unpopular titles and made it one of the defining titles of the Marvel Universe. Whatever future the X-Men have, in comics, video games, television, or film, we can attribute their existence to the X-Men’s second lease on life, their second genesis.