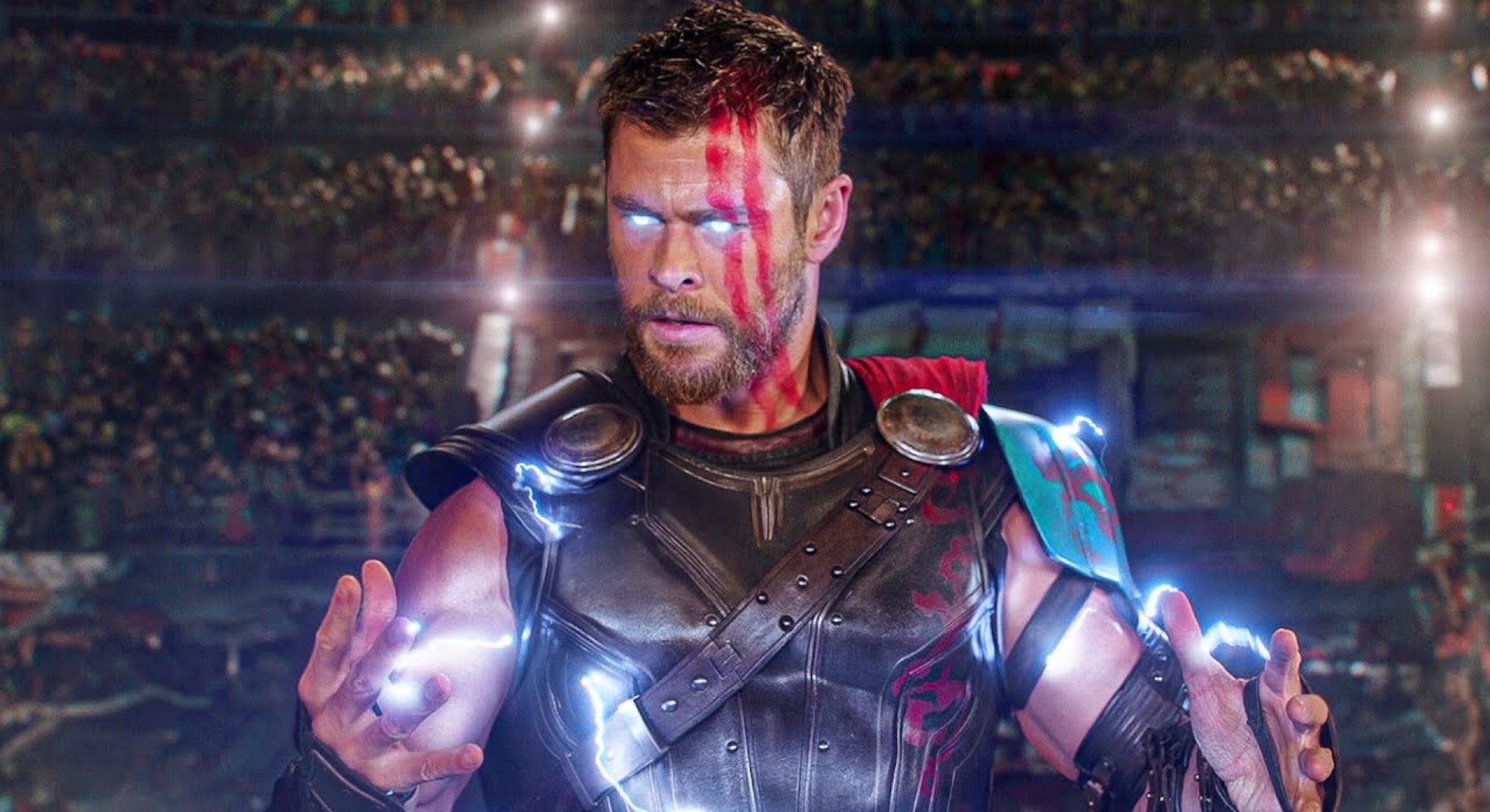 Sharon Carter is back, but not the way you may remember her.

The Falcon and the Winter Soldier Episode 3, “Power Broker,” brings back two familiar faces from the Marvel Cinematic Universe. But one character, in particular, has been dramatically reimagined (arguably for the better) to suit a new story.

Call it an MCU cheat code. Call it the Ragnarok treatment. But Falcon and Winter Soldier’s character updates are just the latest in a trend that reveals Marvel’s greatest strength — and its greatest weakness.

(Warning! Spoilers ahead for The Falcon and the Winter Soldier Episode 3.)

To be honest, we didn’t know much about Sharon Carter until now. Played by Emily VanCamp, the character spent more of her MCU screentime so far undercover while spying on Captain America in The Winter Soldier before revealing herself as a S.H.I.E.L.D. agent and Peggy Carter’s niece. For many Marvel fans, she’s best known for awkwardly kissing Captain America, a man who may or may not canonically be her uncle (by marriage, not blood).

When Sharon shows up in Falcon and the Winter Soldier, she’s a different person entirely. A bit of exposition explains that she’s been on the run ever since she stole Captain America’s shield in Civil War. As a result, she’s now living among the lawlessness of Madripoor as a dealer in stolen art.

Offscreen, Sharon’s character has totally transformed to the point that the old Sharon is all but gone. This new version is a total badass, a nihilist, and also kind of a jerk (as our heroes point out). After only a few minutes back in action, Sharon seemingly murders roughly a dozen bounty hunters without a second thought.

It’s a sharp U-Turn for the character and one that Marvel seemingly needed to pull off for the plot of Falcon and the Winter Soldier, but it also resets Sharon Carter permanently. What does that mean for the future? The answer lies in one of the MCU’s original Avengers.

We’ve seen this before. In the first two Thor movies (and the first two Avengers movies), the God of Thunder was self-serious and dramatic. When Chris Hemsworth did get a laugh in those movies, the joke was usually on him. So ahead of a planned third film, the actor went to Marvel and said he was unhappy with the direction of his character.

The result was a total transformation. Thor: Ragnarok basically rebooted the superhero. From the very first scene of the film, he’s cracking jokes in a way we’ve never seen before. It comes as a bit of a shock at first, but by the end of Ragnarok, you accept that the old Thor Marvel spent nearly a decade developing has been replaced with a new one.

This not only makes for a better movie, it also paved the way for great moments in Avengers: Infinity War, Endgame, and the upcoming Thor: Love and Thunder. By “Ragnaroking” the character — and yes, I’m making “Ragnarok” a verb — Marvel not only fixed Thor, it set the entire MCU on a better course.

The consequences of Ragnarok

For characters like Sharon Carter, who probably won’t be getting their own spinoff anytime soon (if ever), the Ragnarok is a quick shortcut to the type of major character development that could otherwise take dozens of comic book issues or multiple movies. For Thor, it was a correction. For Baron Zemo, who also gets a subtle reboot in Falcon and the Winter Soldier (he’s rich now, and also a very good fighter), it’s a slight adjustment that goes a long way.

But with all these characters, it’s important to note that the Ragnarok isn’t just a short-term plot device. It matters for the future of the MCU. Undoing this type of change is a lot harder than doing it in the first place. Once you unleash fun Thor, you can’t exactly go back to the self-serious moping version from earlier.

Hopefully, this means we’ll get even more of this badass new Sharon Carter, whether that’s in an upcoming episode of Falcon and the Winter Soldier, another show like the Nick Fury-focused Secret Invasion, or maybe even a spinoff of her own.

Until then, thanks to the Ragnarok, Marvel can skip over character development whenever it needs to simply make a familiar hero (or villain) a little more interesting.