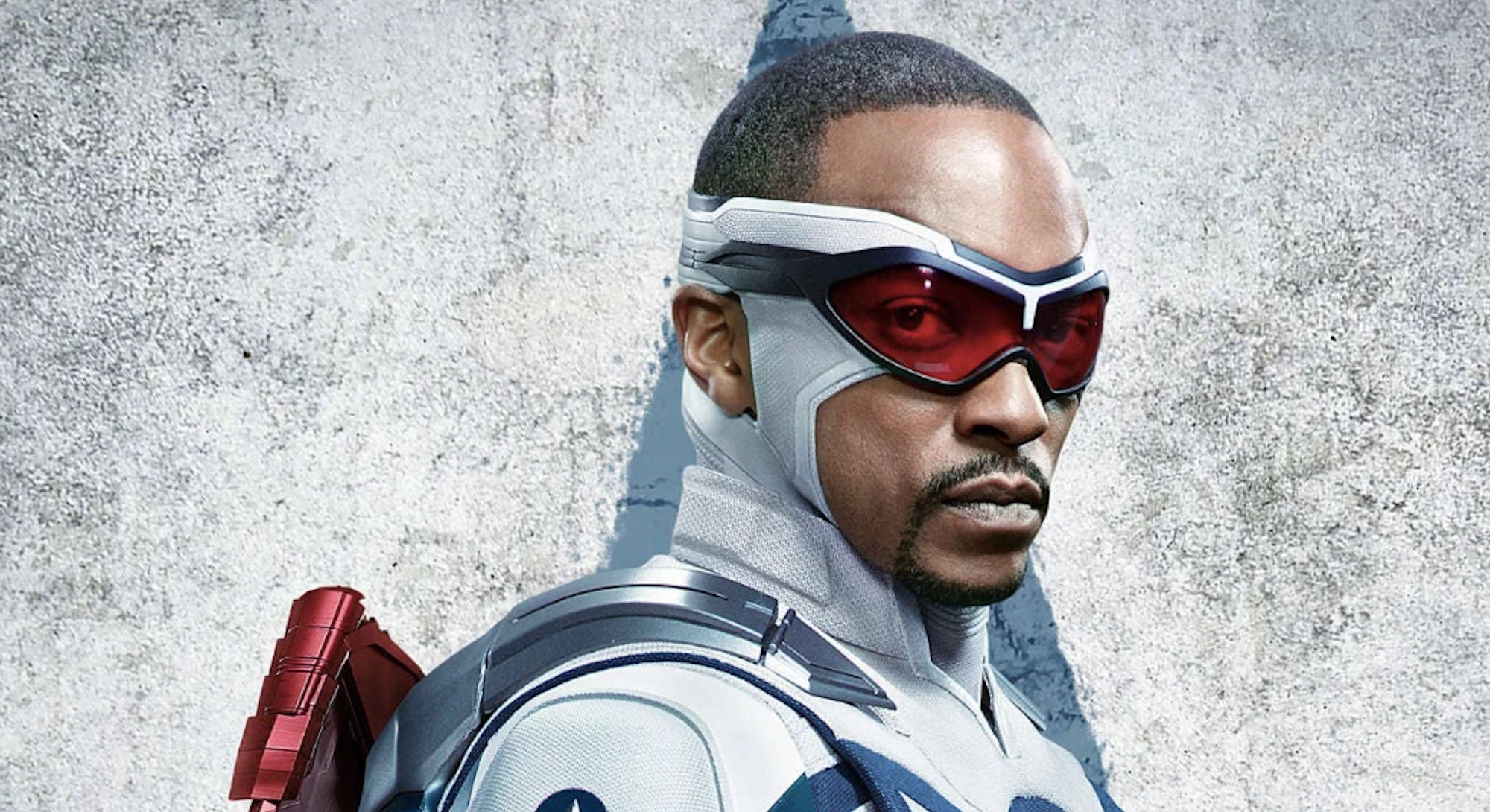 Should you oblige that request and take a trip through the character’s comic book history, you may gain a glimpse into what’s in store for audiences when Captain America: New World Order hits screens in May 2024. But tread lightly because the Leader’s plans rarely leave those around him unchanged.

As revealed at D23, Samuel Sterns (aka, The Leader) will be the villain of Marvel’s new Captain America film, with Tim Blake Nelson reprising his role for the first time since 2008’s The Incredible Hulk.

Best known as a Hulk villain in the comics, the announcement of the return of the Leader in Captain America 4 came as a surprise. But given what little we know of Sterns in the MCU and his interest in re-creating the super soldier serum, he makes perfect since for a film that will follow The Falcon and the Winter Soldier and find new ways to challenge the newest Captain America — and the ethics of super-soldiers in general.

WHAT MAKES A LEADER?

Created by Stan Lee and Steve Ditko, the Leader first appeared in Tales to Astonish #62 (1964). A former janitor who was exposed to gamma radiation during a storage incident, Sterns’ brain grew in size, stretching his cranium and giving him an elongated head along with green skin.

Most of the Leader’s early plots involved attempts to destroy the United States government, choosing to put his plans into action through criminal espionage rather than brute strength. Of course, given that he’s a Hulk villain, brute strength also wasn’t entirely out of the equation. In his early days the Leader often used an army of pink, synthetic androids (called Humanoids) to keep the Hulk busy while he pulled the strings of his plans.

One of the Leader’s most dastardly acts was setting off a contained gamma bomb in Middletown, Arizona, which mutated its populace. The area was later renamed Gammatown as a result.

These attempts to destroy America made sense plot-wise given the military heavy nature of Hulk books. But on a deeper level, there’s something fascinating about a formally lower-class man who was ostracized for his lack of intelligence enacting a vendetta against the very systems that supposedly led to his poverty and lack of education.

The fact that Samuel’s brother, Phil, was able to rise above that, despite their shared background, and become a nuclear physicist who worked alongside Bruce Banner (before becoming the villain Madman) had to be evidence, in Samuel’s eyes, that America was unfair and rewarded the wrong individuals. The Leader is the eternal victim, and most of it is self-inflicted.

Mr. Blue and the MCU

2008’s The Incredible Hulk took a different approach to the character’s origin story. Here, Sterns was a cellular biologist working under the codename Mr. Blue. Initially, he’s working with Bruce Banner to find a cure for his Hulk condition. But unbeknownst to Banner, Sterns was keeping samples of Banner’s blood and testing it on animals in an attempt to create his own super-soldier serum.

When Bruce finds out he tries to convince Sterns to stop. Sterns responds, “With a little more trial and error, there’s no end to what we can do! This is potentially Olympian! This gamma technology has limitless applications. We’ll unlock hundreds of cures. We will make humans impervious to disease!”

Before their debate can be finished, Bruce is captured while Sterns is confronted by Emil Blonksy (Tim Roth) who forces him, at gunpoint, to inject himBlonksywith Banner’s blood, turning him into the Abomination. In the destruction caused by the Abomination’s escape, Banner’s blood seeps into a wound on Sterns’ forehead, causing it to swell as he grins.

There are several interesting traits showcased within this iteration of Sterns that may impact New World Order. First, he’s already incredibly smart and arrogantly believes he can play God. So what happens when a man like that becomes over a hundred times smarter?

Second, Sterns isn’t evil at this point, though he is naïve. He wants to make the world better with this serum. But when does enforcing your viewpoint of a better world become tyranny?

Certainly, Sterns believes he can govern America better than what’s been done. “I hate the government as much as anyone,” he tells Bruce in The Incredible Hulk. If that hatred is utilized in the same way it is in the comics, then we’ll likely see The Leader’s plans evolve from American conquest to global rule, and perhaps beyond.

In the recent run of The Immortal Hulk, the Leader sought to become the last being in the multiverse, devouring all the knowledge of the cosmos, and the only being worthy of life.

Along with the Leader, Captain America 4 will also feature the return of Isaiah Bradley (Carl Lumbly) and see Harrison Ford taking over the role of general Thunderbolt Ross. In The Incredible Hulk, it was Ross who oversaw a recreation of the super-soldier serum. And timeline-wise, it makes sense Ross was also around on some level when Bradley was experimented on and unwillingly subjected to an earlier version of that serum. If that’s the case then both Bradley and the Leader are the result of Ross’ moral failings.

If the Leader’s humanoids appear in New World Order, they will undoubtedly be gamma experiments rather than androids. And if Sterns’ thought-process carries over from The Incredible Hulk, he’ll no doubt seek to perfect the human race.

This would not put the Leader in the position of being an advocate for perceived biological supremacy, effectively making him Sam’s very own iteration of the Red Skull and allowing to Sam’s modern day fight to parallel Steve’s conflict in WWII.

If these theories do come into play, then I suspect Sam will have the reckon with the paradox of fighting a villain who wishes to dominate the world while also representing a country that has done (and continues to do) the exact same thing.

As much as the Captain America films have been defined as political thrillers, New World Order could very well be a moral thriller with a touch of body horror that explores the accruing cost of developing a super-soldier serum in the first place.