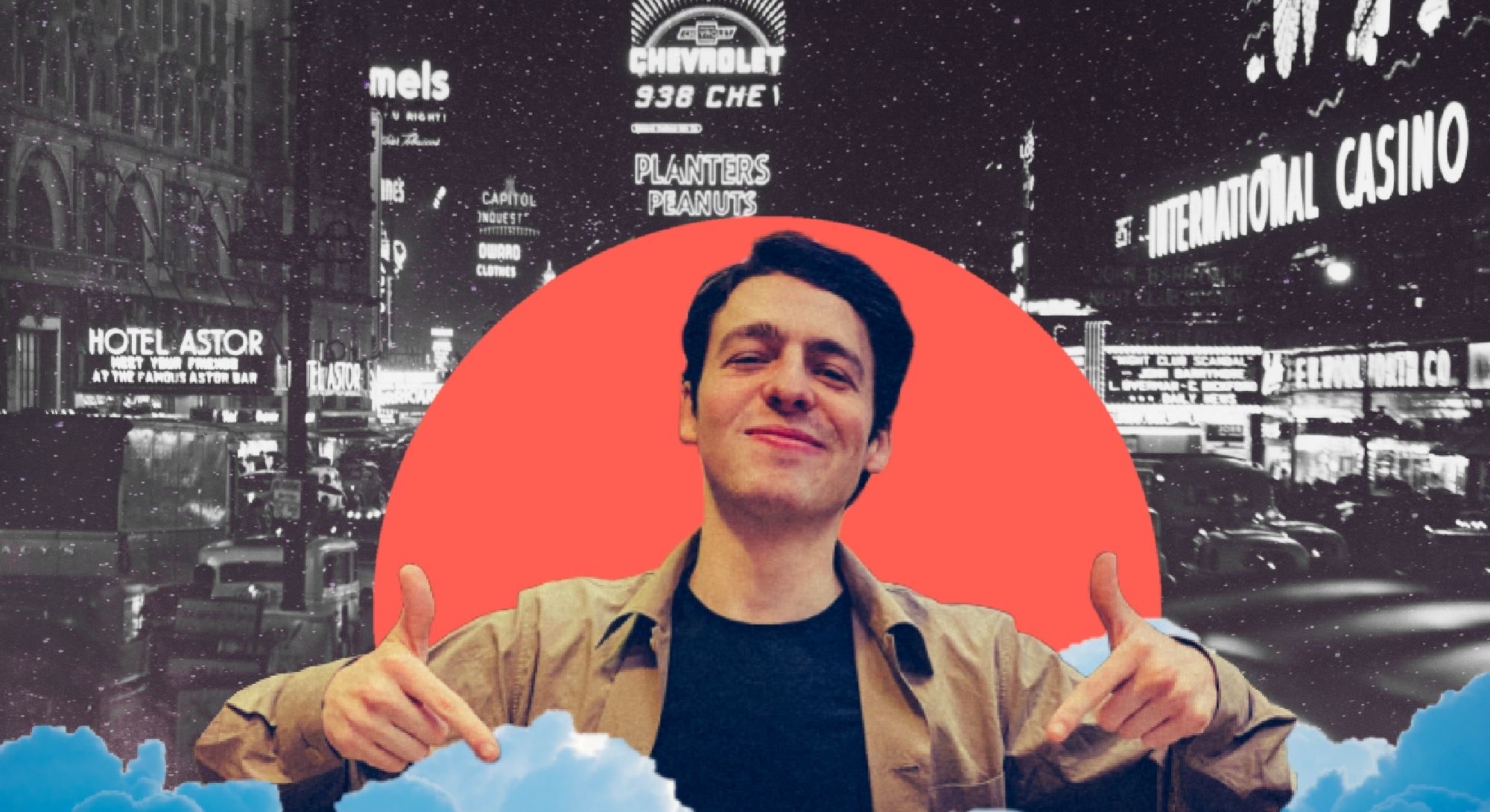 Originally published in 2004, Philip Roth’s The Plot Against America is an alternate history.

Renowned airplane pilot Charles Lindbergh successfully runs for president in 1940, defeats Franklin Delano Roosevelt with a campaign of isolationism and anti-semitism, and sides with Germany in World War II.

In 2004, it read like a rebuke of George W. Bush's presidency. In 2016, readers pointed out a morally corrupt businessman character seemingly based on Donald Trump. And in 2020, HBO’s miniseries adaptation feels perfectly timed for the feverish climax to the first term of a Trump presidency.

Speaking to Inverse, The Plot Against America star Anthony Boyle reveals how he thinks this evergreen story illustrates the dangers of nationalism. The lessons in Roth’s story are as relevant as ever.

The Plot Against America is an allegory for fascism. At its core, it’s a story about how people can harbor hate for their fellow man. Hate can really creep up on you without even knowing it, and a lot of that begins with the rise of words like “us and them,” divisive language, especially when it’s spoken by the most powerful people in the country.

Trump coming out and saying all Mexican immigrants are rapists and criminals, those words were really powerful. If you were an old woman in the Midwest who’s never met anyone from Mexico before and that's the news you're getting about them, then you start to go, "Oh my God, that must be true."

“It matters because there are lives at stake.”

These words are so powerful, and you see that with Lindbergh as well. In The Plot Against America, he's rolled out almost like a puppet. He flies all over the country, walks out, and gives the same 140-word speech — a reference to the original 140-character limit on Twitter, Trump’s favorite platform— and then walks off again. He uses the same rhetoric over and over, but when Jewish people all over the country become the targets of violence, he doesn’t denounce anything.

There are a lot of similarities between Lindbergh and Trump, especially when you look at some of Lindbergh’s actual speeches. It's terrifying how much power Trump has and what Lindbergh is able to do on Plot Against America with that same type of power.

America is in a very strange time right now — a very trying, difficult time. This country is in a lot of pain.

Look, I don’t live here. I don’t profess to be an expert on American politics, but when I speak to the people that do live here, it’s clear that it’s a very divisive time. People are fighting over what hats they’re wearing. People are punching each other over political beliefs. And it matters, because there are lives at stake.

In The Plot Against America, the country eventually gets back on track, but it won’t be that easy today. It’s a long process, but we have to start now, by speaking up against divisive language, before it’s too late.

Also read: How Anthony Boyle learned to be Jewish for The Plot Against America