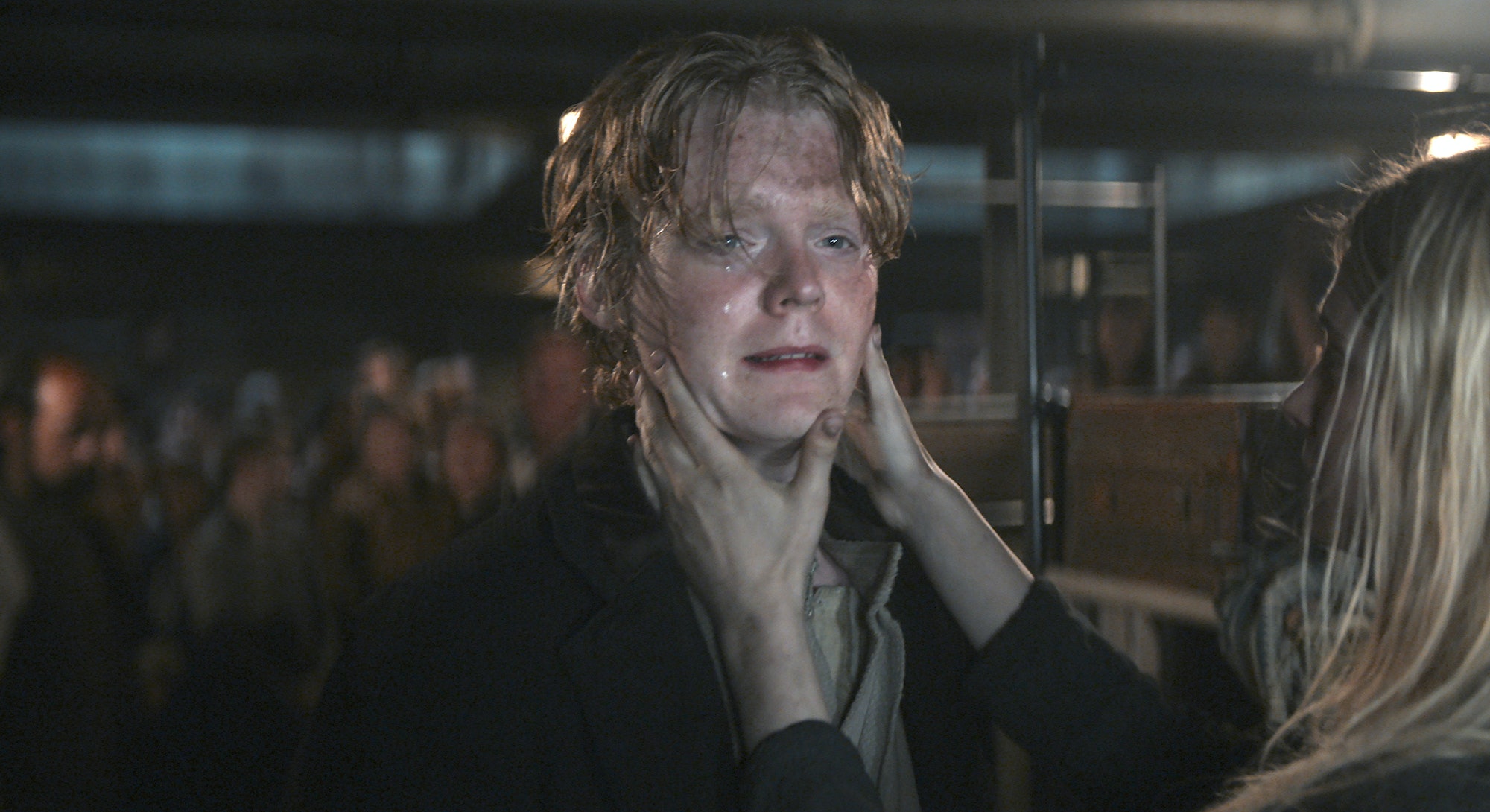 When does a show become more mystery than actual story?

After a strong start, Westworld suffered this fate until HBO finally put the series out of its misery, but the “mystery-box” genre isn’t slowing down any time soon. Ever since Lost proved that audiences would put up with a nonsensical plot if it meant they could help solve a puzzle, TV execs have chased that success with an endless parade of mystery-box shows — with mixed results.

Then, five years ago, the mystery-box collided with another trend at Netflix: international entertainment. As the streaming giant looked to expand its catalog and reach a global audience, it took a gamble on a trippy German show from Baran Bo Odar and Jantje Friese. Dark followed the population of a small German town as the mystery of a missing child unspools into a multi-generational time-travel conspiracy. It was a major success for Netflix and resulted in three seasons, each more complicated than the last and all culminating in a satisfying ending.

Now, Odar and Friese are back with 1899, a far more ambitious and blatant “mystery box.” But while all the fundamentals are there, the lightning in a bottle that made Dark so captivating isn’t present (at least not yet). And without that, all the flaws of this subgenre become glaringly evident.

However, the action is mostly centered between Maura Franklin (Emily Beechum,) an Englishwoman coping with a checkered past looking for her missing brother, and the ship’s German captain Eyk Larsen (Andreas Pietschmann,) who has his own tragic backstory.

The story follows a group of passengers on a ship bound for America that encounters an abandoned ship in the middle of the ocean. Upon investigation, they find the entire voyage may have an ulterior motive. And one by one, we learn how each character’s past brought them to the ship — and how that factors into the grim happenings on board. Strange devices, mutinies, and hidden identities all factor into the complex plot.

Part of that is intentional: because of the large ensemble of international actors all speaking their native language, there’s a disconnect between characters and a lack of the powerful dialogue that defined Dark. Making 1899 a truly multilingual series is certainly a cool idea — especially for a Netflix series that will reach a global audience — but it loses something in the execution.

Jantje Friese explained the decision to Deadline, saying, “We wanted to explore this heart of Europe, where everyone comes from somewhere else and speaks a different language, and language defines so much of your culture and your behavior.” That’s very evident. But it’s frustrating to watch characters talk about their lives knowing full well nobody else can understand them.

What’s in the box?

But the biggest problem with 1899 is the same one Dark struggled with: pacing. Mystery box stories rely on the action getting more and more mystifying until the last few episodes make sense of everything using the available clues. Dark pulled this several times over, but creating the mystery often got in the way of telling the story. Emily St. James of Vox said it best in her review of Dark Season 1: “At a certain point, it becomes difficult to care about what’s happening, beyond simply wanting to figure out how everything is connected.”

1899’s pace defaults to a crawl because the characters are all totally clueless. They mostly just run around the ship wondering what’s going wrong. Add a language barrier and moving the story forward becomes a Herculean effort. The pacing isn’t just it takes a few episodes to get into it level anymore. It’s a fatal flaw that may scare off even Dark’s biggest fans.

There are bright spots though. The cast shines from top to bottom, especially Dark alum Andreas Pietschmann as Captain Eyk and the comedy double act Ben Ashenden and Alexander Owen in bit parts as English coal shovelers. Lots of the best parts of Dark carry over to this series, including the use of a synth-heavy score. 1899’s theme song is a haunting cover of Jefferson Airplane’s “White Rabbit,” and each episode ends with a helpful explanatory montage set to a modern-day song, just like in Dark.

1899 also uses its many flashbacks to explore a variety of genres, and the cinematography is up to the challenge. The show seamlessly bounces between locations and eras while maintaining a consistent tone. It’s impressive and a joy to watch (even when it’s totally confusing).

But a mystery box is only as good as its ending, and since Netflix only made six of the series’ eight episodes available for review, there’s no way to know how it ends. Maybe the story gets tied into a gorgeous bow like in Dark, but six episodes in, we’re struggling to see where 1899 is taking us. We’re cautiously optimistic that Odar and Friese can stick the landing once again, but some of this new show’s early missteps aren’t exactly reassuring.