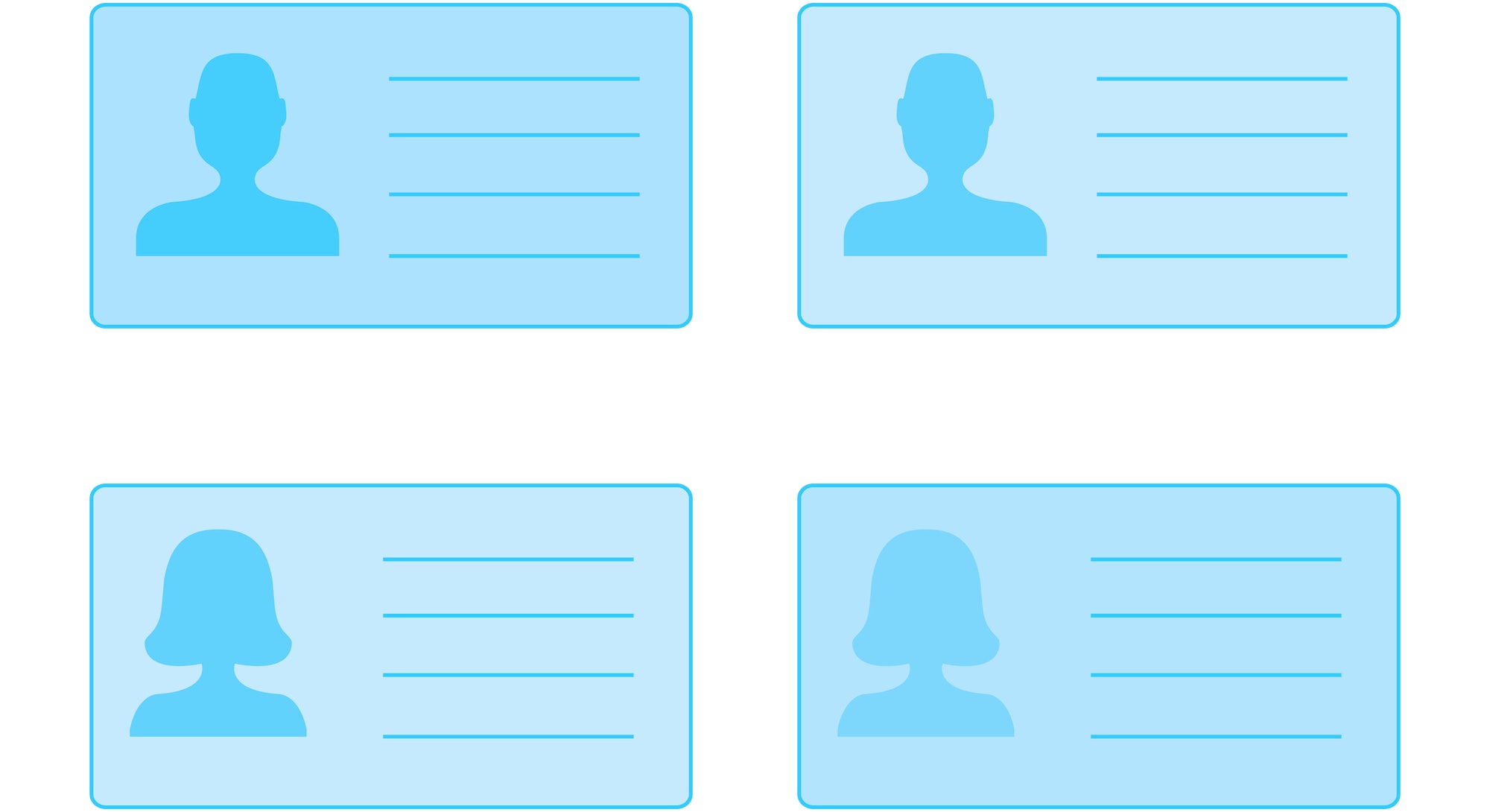 Traditional notions of gender and sex are breaking down, but the agencies issuing our most important documents are lagging behind.

Even as a new Supreme Court ruling has set precedents against discrimination over sexual identity, regional cultural beliefs about gendered markings on government IDs are varied. In some areas of the country, it seems like a no-brainer to remove them altogether or add a third letter. In other areas, the idea is met with dismissal.

Our official documents are proof of our identities: they declare that we are who we say we are. But the little letters indicating our sex -- M or F -- often have nothing to do with what we look like or how we identify. Instead, these markers are a relic of an outdated understanding of gender — one that fails to represent many transgender, nonbinary and intersex people. For this reason and more, it’s time to abolish gendered markings on government IDs.

Behind the Little Letters — Most of us don’t even think about the significance behind the M or F; after all, it corresponds with an identity we’re perfectly comfortable embodying. But while that gendered letter was once used for identification purposes, its relevance has faded.

“There’s no real reason for it, from a government programmatic point of view,” says Mara Keisling, Executive Director of the National Center for Transgender Equality. “It’s not like the cops pull you over and say, well you’re a man, so you can go 60 miles an hour, or you’re a woman, you can go 63 miles an hour!”

Keisling recalls that her first driver’s license was a piece of white cardboard without an identifying photograph. Instead, it listed descriptive information including height, weight, sex, race, age, hair color, and eye color. Nowadays, she notes, many of these categories have either proven irrelevant or are too changeable to be considered identifying information. The ID photo, in effect, has taken their place—but the gendered letters remain.

Think for a minute about how your own little “M” or “F” came to be. That letter was assigned to each of us when we were born, and sticks with us throughout our lives. But there’s no Sorting Hat involved: instead, a doctor or other caretaker took a quick look between our legs and instantly classified us as “male” or “female.” That means the ONLY thing “M” or “F” tells the world is what your genitals looked like when you were a baby.

Many would argue that the original shape of your junk is extremely private medical information. But under the current system, we’re still expected to make it available to every police officer, airport worker, receptionist, and government employee we encounter. Eliminating gendered markings would help keep personal medical information private for all individuals, and could safeguard against government overreach. Abolishing this category doesn’t just help members of marginalized communities — it’s in everyone’s best interest.

Let’s Talk About “X” — Gendered markings are ubiquitous in the U.S, but the laws surrounding them vary by state. Alongside being impossible to remove entirely, some states make these markings very difficult to change, requiring measures like court orders or a proof of surgery simply to switch from one letter to the other.

In eighteen states and Washington, DC, activists have succeeded in legitimizing a third marking, “X,” which indicates an unspecified gender. New York Senator Kirsten Gillibrand made headlines in early 2019 by expressing her support for this option at the federal level. A handful of other countries including Australia, Canada, Germany, India, Bangladesh, and New Zealand already have passports with three gender options. The progress that activists have made on gendered IDs so far has mostly been in the direction of promoting a third letter.

“People are more interested in creating a third gender option… rather than just getting rid of gender altogether,” says Addison Rose Vincent, Executive Director of the Nonbinary & Intersex Recognition Project. “Speaking from within the trans and nonbinary community, gender is still really important to us and it’s a really key part of our identity and how we navigate the world.” For this reason, Vincent explains, NIRP and other activist groups are currently focusing their efforts on building support for the third-letter option.

This solution doesn’t work for everyone. The Gender-Free ID Coalition, a nonprofit group in Canada, argues that the “X” label “puts a target on already marginalized people.” For instance, an “X” on the passport of a nonbinary person could hypothetically put them in danger when traveling to countries where gender nonconformity is not tolerated. The new label, Keisling adds, also proves how ineffective the “sex” category has always been at describing the ID-holder.

Any change in identification laws must take trans, nonbinary, and intersex people into account. “If we could live in a world where our gender isn’t displayed on our forms and it’s completely taken off, that would be fantastic,” says Vincent. Adding the “X” may be a crucial first step.

Obstacles to Achieving This Change — Abolishing the gender category on identifying documents wouldn’t be easy. One of the main obstacles is the Real ID Act of 2005. You’ve probably heard of it most recently during the debate over using state-issued drivers’ licenses at airports. But the Act is also infamous in the LGBTQ community for requiring that state-issued IDs have a “sex” category in order to be recognized by the federal government. Any movements in favor of genderless IDs would therefore have to first amend this act — or repeal it entirely.

Another obstacle to reform is the tricky task of navigating various countries’ widely different laws regarding gender. A study by the New Zealand Passport Office in 2012 noted that “passengers [may encounter] problems when travelling on a travel document that does not display their gender to a country which does not accept these travel documents.”

William Raillant-Clark, a spokesman for the International Civil Aviation Organization, adds that “the regulation of aviation operations, including airlines, is a sovereign and exclusive responsibility of each state.” That means even if an international group like the UN scrapped the gender requirement, individual countries could still choose to keep it in place.

The 2012 New Zealand report concluded that “changing the [gender] requirement would impose significant costs on border authorities,” like the cost of updating official software. And although the report concluded that there was “still a significant opportunity for ICAO in changing the mandatory [gender] requirement in the future,” Raillant-Clark says the issue has not been revisited in the 8 years since.

No one is saying this change would be simple. On top of the logistical concerns, the abolition of gendered markings would require a huge amount of public education and outreach. That, argues Keisling, is where more problems are likely to emerge.

“We are living in a polarized country, and things scare people, and things people don’t understand right away, they assume somebody’s trying to force on them,” she says. Vincent echoes this sentiment, arguing that significant cultural inertia on this issue exists even among those who would be least-affected by such a change.

“Even for cisgender people and people who are not intersex, our gender and our sex identities and our bodies are more important to us than we like to lead on,” they say. In the end, though, Keisling believes that the challenges caused by gendered IDs outweigh their benefits. And she’s optimistic that the rest of society will soon agree.