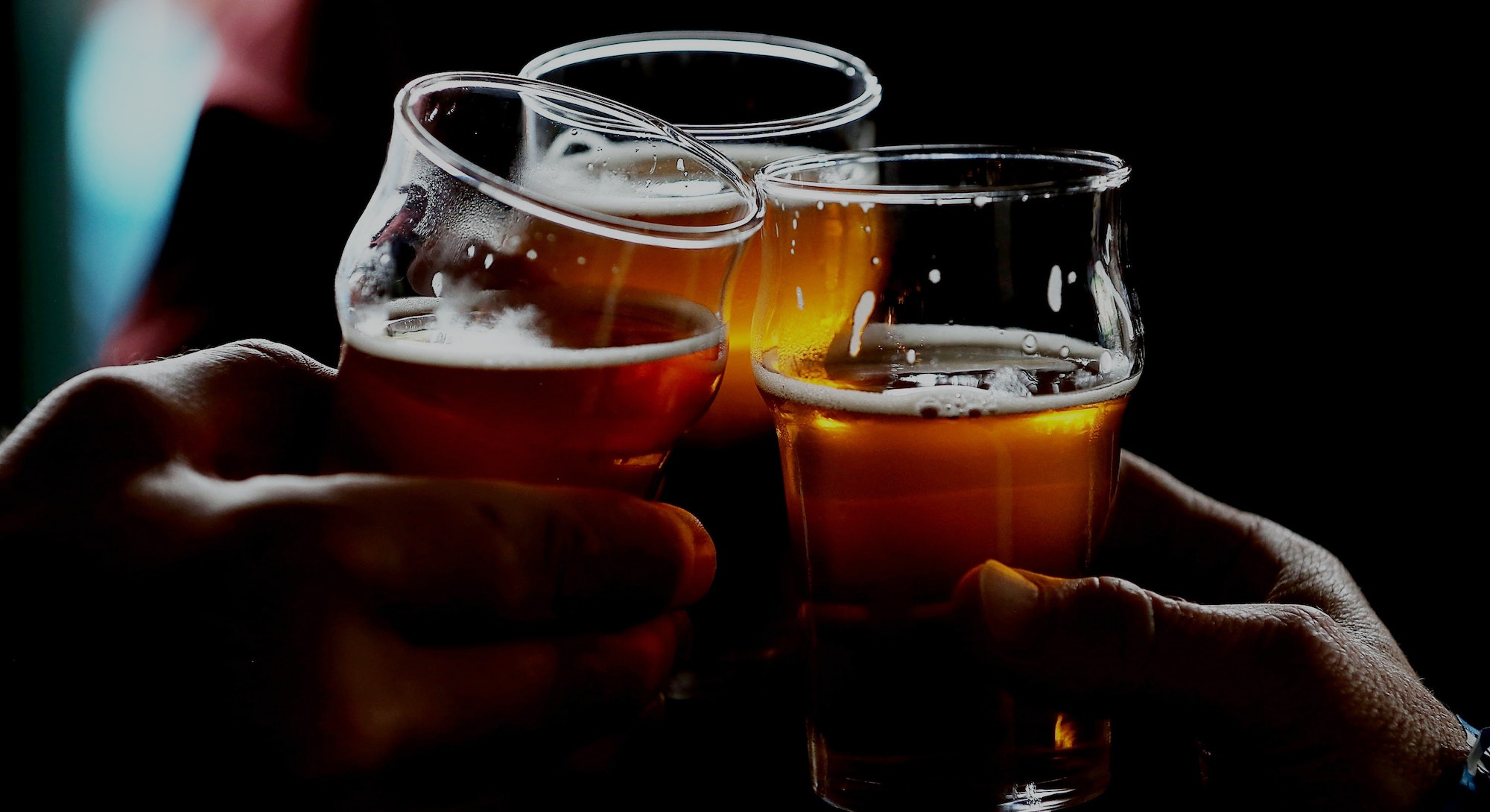 Advertising scribes would have us believe that Dos Equis drinkers are interesting, Miller Highlife drinkers are discerning, and rosé sippers are all white girls, but it isn’t so. Your favorite drink says a lot about you, but what it says is generally too complicated to be summed up by a tagline.

“While taste is the number one driver of food purchases, alcoholic beverages are less straightforward,” Alissa Nolden, a Ph.D. candidate at Penn States’s Department of Food Science tells Inverse. “Factors including age, prior experience, sex differences, stereotypes, and social pressures are all known to influence alcoholic beverage preferences.”

What you like is a product of what you’re like, which is — in turn — a product of genetic and environmental factors. Nolden hypothesizes that genetics is predominantly at play during an initial exposure to a new type of alcohol, but the more a person drinks, the more confusing things get.

The core of that initial experience is taste. Humans carry 20 to 40 genes dedicated to bitter taste receptors and people with more bumps on their tongues (papillae) are more likely to find flavors overwhelming. Personality factors are usually ignored when it comes to taste phenotype research, except for one attribute: adventurousness. Outgoing people are more likely to like hot sauce, bitter fruits and vegetables, pungent condiments, and, perhaps inevitably, strong alcohol.

But hard liquor doesn’t necessarily indicate a hard man — or much of anything. As alcohol brands embrace bigger and bigger flavor taste preferences become less predictable. In 1995, there were only two pumpkin-flavored beers on the market. As of this April, there were 80 different options. Cinnamon booze generates about $200 million in sales annually. Booze provides a wide array of other tastes.

When it comes to flavored drinks, data shows that women are driving the trend. In a Nielsen survey of 2,010 adults, 42 percent of men indicated not liking flavored alcoholic beverages, compared to 27 percent of women. And, yes, that’s probably bullshit. Personal experience says it’s bullshit and consumption statistics for Fireball alone drive home that point. We are who we are, but — at least come survey time — we are also who we desire to be.

Preferences for flavor differ by region as well — the number one preferred flavor in the Northeast, South, and West is strawberry. In the Midwest, flavor-seekers choose apple while cranberry.

According to a study in the British Journal of Addiction, women are also more likely to drink wine than men, while men are more likely to prefer liquor. Beer lovers are predominantly young men, the very bros that have boosted Bud Light’s sales figures in America.

How sensitive you are to how a drink feels when you’re drinking it also plays a huge role when choosing what bottles full of bub or shots shots shots you buy. Orosensation — the heightened responsiveness to flavor sensations— is determined by gene variation and is a big factor in brand’s product development. In a study from the University of California, Davis, researchers write that the “concept of mouthfeel” is just as important to the sensory impact of beer as appearance, aroma, and taste. They developed nine terms to describe how it feels to drink beer, including sting, bubble size, and stickiness.

Alex, 25, says he doesn’t like Fireball, but claims that Jack Daniel’s is his favorite because of the sensation it provides.

“I like it because it used to be a challenge to take a single shot, with a chaser, but I stuck with it and now I enjoy the flavor and the bite,” explains Alex. “I’m not sure if the taste is good, but the sensation and the warm feeling you get after drinking it is great.”

This might sound a bit weird, but Alex’s experience tracks with current research. Learning to like something that once seemed disgusting is a natural part of developing taste preferences.

Another finding from that study: Nondrinkers are less likely to exercise regularly and have a mean body mass index. Preferring to abstain doesn’t let you opt out of the demographic game.