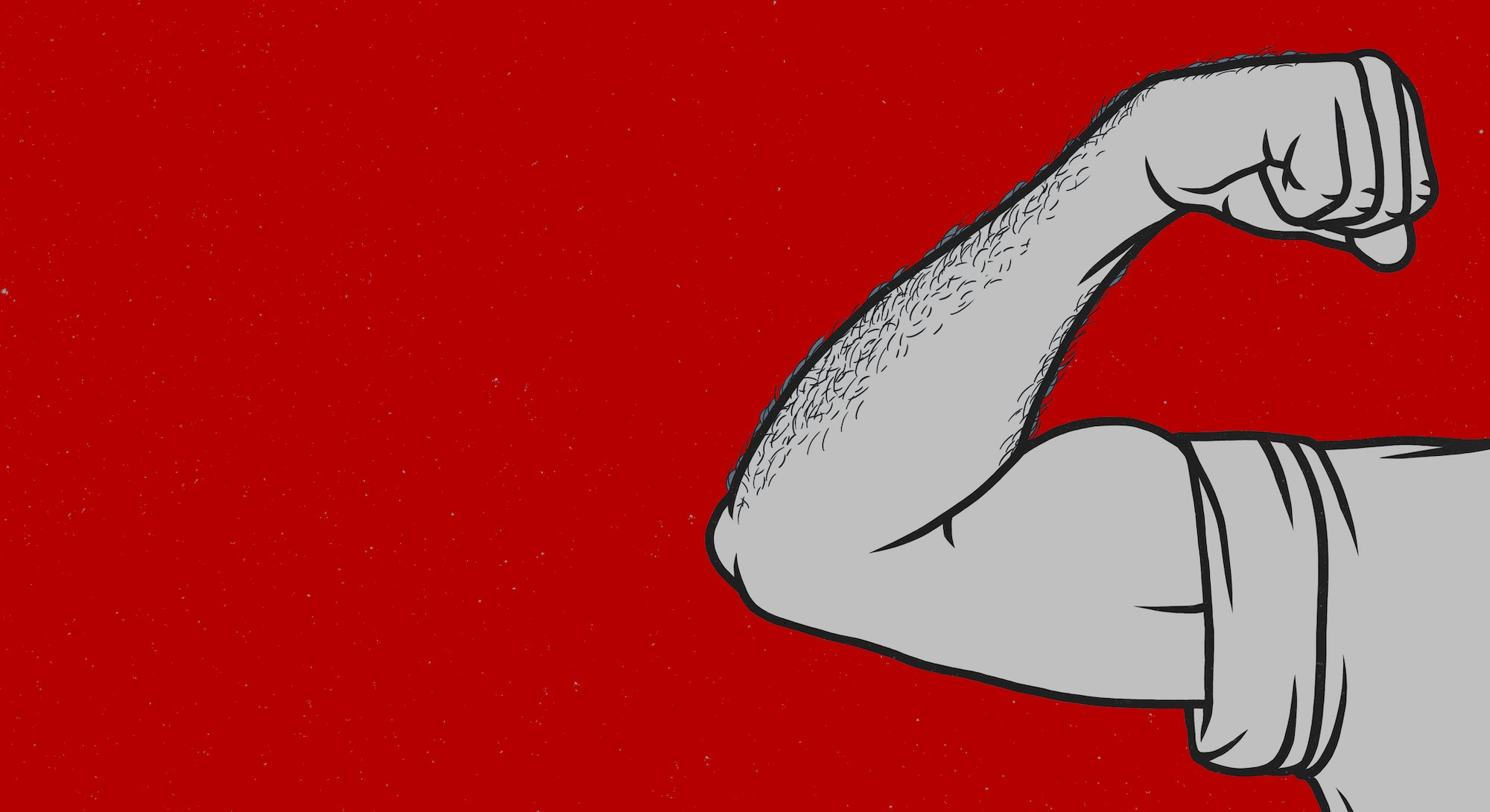 Americans are some of the most overweight and ill people on the planet. And in a new series of country-wide maps, the United States’ Centers for Disease Control and Prevention (CDC) paint a bleak picture American’s activity — or should we say, inactivity.

In fact, between one in three and one in five Americans can’t even remember moving their body during a leisure activity in the past month. Instead of walking the dog or going on a hike, it seems like a lot of Americans are sitting at home on the couch, in their cars, or at their desks.

Some parts of the country are home to more active folks than others: People living out West were the most physically active, with just 20 percent of the adult population across the region reporting physical inactivity. People living in the Northeast and Midwest came in next, with approximately 25 percent of the adult population in each region reporting inactive lifestyles.

Then there was the South. The region had the highest prevalence of physical inactivity, averaging out to 28 percent of the adult population across the region.

To create the startling visualizations, the CDC and state health departments around the country conducted phone surveys, asking people to report how physically active they were over the last month. The state-level data was gathered between 2015 and 2018.

They asked: “During the past month, other than your regular job, did you participate in any physical activities or exercises such as running, calisthenics, golf, gardening, or walking for exercise?” If the person on the phone answered “no,” then they were classed as inactive.

Despite the dire data, the maps likely overestimate Americans’ levels of activity, since people are self-reporting how active they are, versus tracking how much they actually move on a day-to-day basis.

The CDC researchers also broke down physical inactivity levels in each state by race and ethnicity.

Non-Hispanic white adults reported moving most out of the various ethnic groups, but again, it depended on where in the US they lived. Those in the South still reported dangerously high levels of inactivity.

Now, the data are not suggesting that Southerners are lazy, and Westerners are fit. There is a complicated array of cultural, socioeconomic, and environmental factors that make regular movement and physical activity easier for some people compared to others.

But the numbers do paint a worrying picture of Americans’ physical activity levels as a whole. Other countries around the world are getting far more exercise. A 2018 global analysis published in The Lancet found Americans engage in physical activity at about the same rate as people in Latin America and the Caribbean, but far less than people living in Oceania, South Asia, and sub-Saharan Africa.

The government’s Physical Activity Guidelines for Americans recommend that adults get at least 150 minutes — or two and a half hours — of moderate-intensity physical activity each week. That means walking, weight-lifting, or rock-climbing, for example.

Some experts stress that getting active doesn’t require a gym membership or proximity to the mountains — people can add exercise “snacks,” or quick hits of movement to their day, like taking the stairs or walking to the grocery store.

The stakes are high: Insufficient physical activity is a leading risk factor for non-communicable diseases — like cancer, heart disease and diabetes — and threatens people’s mental health and quality of life.

“Too many adults are inactive, and they may not know how much it affects their health,” Ruth Petersen, Director of the CDC’s Division of Nutrition, Physical Activity, and Obesity, said in a statement.

“Being physically active helps you sleep better, feel better and reduce your risk of obesity, heart disease, type-2 diabetes, and some cancers.”

Ultimately, moving more can benefit everyone, not just Americans, in more ways than one.