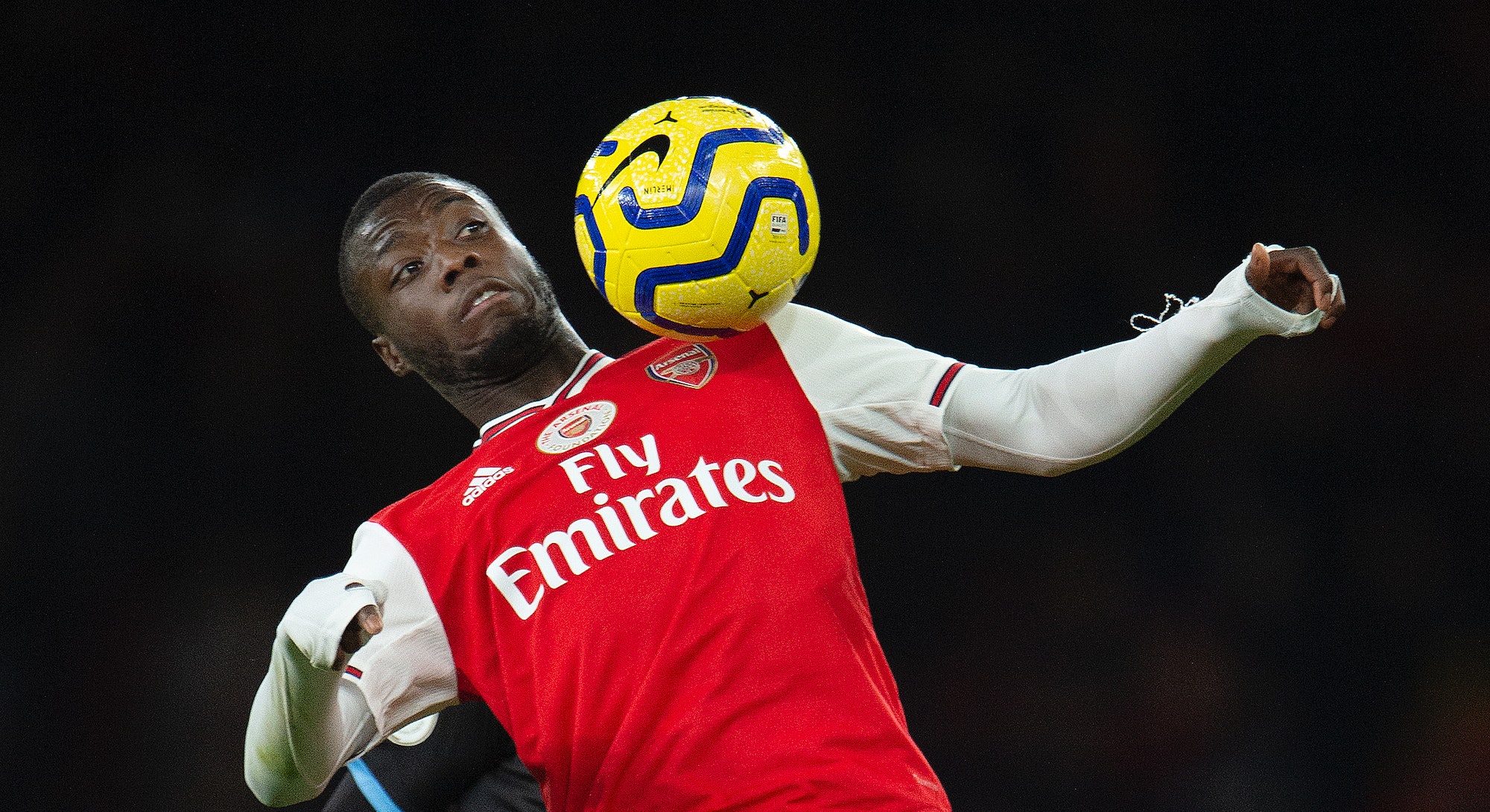 In the UK, it’s common to characterize one’s football — soccer — team as a “shambles,” a Britishism for what Americans would call a “mess.” A wreck. A Dumpster fire. Every season, at least one Premier League club has this label rightly pinned on it. And as much as it pains to me say it, this year, Arsenal FC is a shambles.

The news gets worse for fans of North London-based club, so accustomed to watching thrilling football for so many years: A new study has found that Premier League standings, like cement drying on an August afternoon, solidify more quickly than any hopeful Gooner might have guessed. There’s more than 80 percent that Arsenal, currently in 10th place, will finish the season there. That’s the lowest since the ‘94-‘95 season when the side finished 12th.

Essentially, the new study has found that after the 10th game of a 38-game Premier League season, there’s a 77 percent chance one’s team is going to finish in or around its position in the table (standings). There’s no argument, it’s just the math.

“The bookies might not be very pleased with me but I don’t care.”

The implications of the study should be unsettling for every stakeholder — the teams, league associations around the world, bookies, and the TV companies that furiously bid for the rights to air the matches, says its lead author.

Clive Beggs, who spent much of the past two years on this research, wonders if the Premier League and other soccer leagues have become too predictable, too early.

“I think it’s got huge issues because it means the competition that they’re marketing is basically, possibly, becoming a bit boring,” the professor at Leeds Beckett University tells Inverse.

His research, titled “Hidden dynamics of soccer leagues: the predictive ‘power’ of partial standings,” was published Wednesday by the open-access journal PLOS One.

Here are a few more top-level findings from the study, which analyzed the top four professional leagues in England to determine that they all follow the same underlying mathematical laws.

All of this data begs the question: Has the Premier League gone stale? This remarkably deep analysis of 22 seasons’ worth of data, plus a few randomized leagues for good measure, has borne out how mathematically predictable the world’s most-watched soccer league has become.

The Premier League, which is open to 20 teams in England and Wales, attracts many of the world’s best players, who play in the fast-paced league that boasts the most expensive TV rights. But without a post-season playoff system — like the NBA Playoffs in the US — there’s a 77 percent chance the champion is in first place when only 26 percent of the season has been completed.

Match data (1995-2017) from the four senior English leagues was analyzed. For each season the weekly (partial) standings were computed for the respective leagues and Kendall’s normalized tau-distance and Spearman r-values determined after each round of competition. These are metrics that tell how close the team ranking order, at any point in the season, is to the final end-of-season league standings. Best-fit power-law and logarithmic functions were applied to the respective tau-distance and Spearman curves, with the ‘goodness-of-fit’ assessed using the R2 value.

To Beggs, it’s important that all the methodology — the tables, the formulas, the transition probabilities — is public for the average punter (fan) at home.

“Anyone interested in prediction or gambling will be interested in those tables,” he tells Inverse. “The bookies might not be very pleased with me but I don’t care.”

A harsh truth for weaker teams

Beggs’ research also shows that, historically, weaker teams — maybe newly promoted sides from a lower league — that have a tougher schedule in the early months of the season will not jump places in the standings. “If you’ve only got 25 points after round 30, well, 3 points isn’t going to do you an awful lot of good getting closer to that top team,” Beggs says.

The differentiator factor for Beggs and his study was looking at places in the standings, not points. Ultimately places matter the most in leagues, not points (in soccer it’s 3 points for a win, 1 for a draw, and 0 for a loss). Liverpool FC famously earned 97 of a possible 114 points last season — the most in its history — but still finished second behind Manchester City, which earned 98 points.

The math says this is Liverpool’s year

This season, Liverpool has a healthy lead on the competition, which means Beggs’s formulas analysis points them as all but a lock to win the league.

“At the moment I can’t see anyone catching Liverpool,” he says. “I think the top four teams are more or less in place. We might find that Manchester United may have a spurt and Chelsea might drop to fifth, and Manchester United might make it to fourth, but it’s highly unlikely that Chelsea’s going to drop to eighth.”