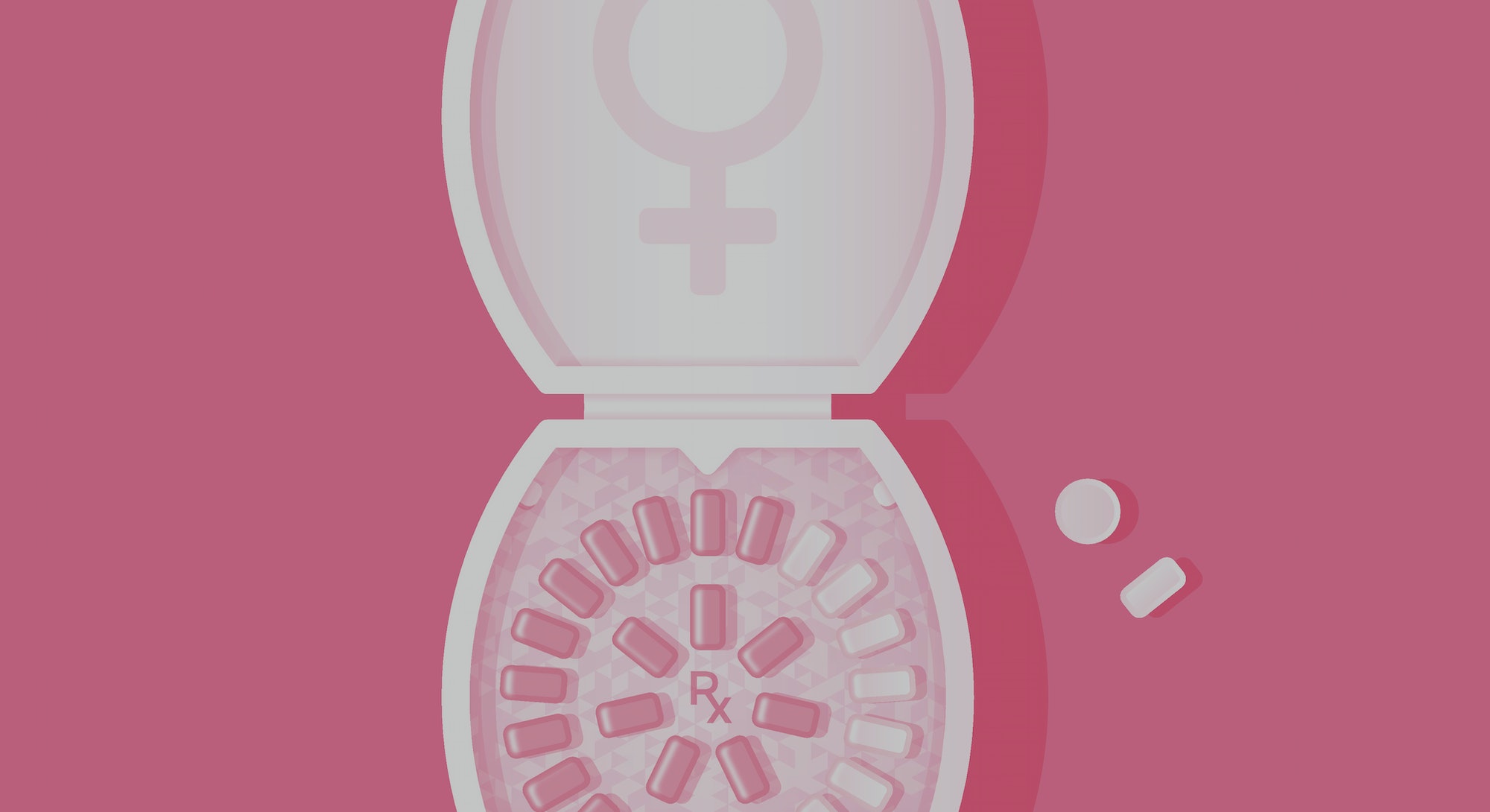 The hormonal birth control pill can influence more than fertility. Flooding the body with sex hormones on a regular basis can hijack the brain and alter behavior in sneaky, surprising ways.

Sarah Hill, Ph.D., an evolutionary psychologist and professor at Texas Christian University, is well-versed in the mind-altering effects of sex hormones.

“Sex hormones influence everything ranging from appetite to sleep patterns to how attractive you appear, to your energy levels, to sexual interest and desire, to who you’re attracted to… the list goes on and on,” Hill tells Inverse.

But it wasn’t until Hill stopped using “the pill” that those impacts came into startling focus. Stopping the medication completely changed her outlook on the world. She decided to dig deep into the science of the pill and chronicled her experience and findings in her new book, This Is Your Brain on Birth Control.

Hill explains to Inverse what many women have been waiting for — facts that could change the way women view their bodies and themselves.

You’re not an obstetrician or a gynecologist — you’re an evolutionary psychologist. What made you decide to write a book about birth control?

I was academically aware of overall impacts on behavior, but it never really occurred to me that birth control pills would be so influential until I went off of the birth control pill myself. For me, it was sort of this experience of feeling like I woke up. On the pill, I felt like I was like living in this two-dimensional space and then when I went off of it, all of a sudden I felt like I was awake. I had more energy, I just felt more vibrant. I was exercising again. I was thinking about sex and just feeling more alive. That was what led me to consider that the birth control might have these pervasive impacts on how women experience the world.

It’s so important for us to educate ourselves on how our bodies work and the way our hormones influence our experiences in the world. And this is something that I didn’t learn until I was in a P.h.D. program. And I think that’s terrible. You shouldn’t have to get a P.h.D. to know how your body works. I mean, it’s a crime.

I felt like I had to write this book because it is information that I wish I would have had. I wanted to make that information available to other women. It’s time that we start conversations about this because I think that the medical community has been focused almost single-handedly on hazard… Not really asking, “Given the brain and signaling machinery use hormones to create the experience of being who you are — who do women become on the pill?”

When people ask you, “How good or bad is the pill?” How do you reply?

The way that our body metabolizes and regulates things like hormones is outrageously complicated. And it is also outrageously nuanced. Each one of us responds a little bit differently.

"It really depends on the woman and the pill.

How someone is going to respond to a birth control pill depends on the profile of hormones in that pill. It’s also going to depend on a whole bunch of things that are really specific to that individual woman. Like how many receptors does she have for these different hormones? What were her pre-birth control pill levels of hormones?

The science right now just isn’t at a place where we can make really good predictions about who’s going to respond in what way to which formulation of birth control pills. That’s why the thing that works for your best friend might make you feel terrible.

At some points in our lives, even though the pill might have a hand in influencing all of these things, for some women it’s still going to be worth it to take it because the benefits of avoiding pregnancy are so high. At other points in their life, it might not make sense.

It’s really about giving women the tools they need to be able to make these decisions in a really informed way that allows them to maximize who they want to be when they want to be that person and having their eyes open when making these choices.

In an ideal world, we should not be using hormonal contraceptives. I think that we should still have them out there because there are some women who are taking these things and it really helps regulate how they’re feeling in a very positive way. I’m not saying, “Let’s get rid of the birth control pill altogether,” but I think that we should have more options that aren’t going to be influencing what our brain is doing.

We can’t just sit and dust off our hands and move on because we need more options. I know a lot of women who have a terrible time with their mood and other things when they’re on the birth control pill, but they just suck it up because pregnancy prevention is so important.

In the future, I would love to see more options like the copper IUD, an intrauterine device that doesn’t have hormones in it. If we can find a barrier method that is as easy and safe as the pill, without influencing what our brain is doing, I think the better off we’ll be.

As I was writing the book, I kept thinking, “Why are we doing this? Why is this the only thing we have?”

“If you feel good about your life and things feel more good than bad, then you’ve done a good job.”

Do you have advice for women for how to sift through mixed messages on birth control? How can people make the most informed decision possible?

The last thing I wanted to have happen is a bunch of women running around getting pregnant accidentally because they were off the pill because they were afraid of something that I talk about in the book. I urge women not to overthink it.

"Don’t settle for anything that makes you feel like you’re not at home in your own body.

Keeping a journal is really helpful to understand yourself and how you feel. Each one of us has to become an expert in ourselves. Knowing what to look out for, being able to identify and have a language to explain what’s going on are powerful tools.

If your doctor isn’t listening to you and tries to dismiss what you’re going through, you find a different doctor. We need to vote with our healthcare dollars and not be visiting doctors who are doing that anymore.

Teach yourself a little bit about the different types of options that are out there and the different hormones that are in these pills. Then really trust how you’re feeling and don’t settle for anything that makes you feel like you’re not at home in your own body. I don’t think that it’s fair that if we aren’t feeling at home in our own bodies, we’re being dismissed.

The need for mental health and wellbeing isn’t a character flaw. I think that in medicine, there’s a tendency for it to be treated that way — like it’s a luxury, when it is isn’t.