'Call of Duty: Modern Warfare': 5 essential facts for getting started

As a video game franchise, Call of Duty is the workhorse of the industry, publishing a new entry almost every year as it cycles between three independent development studios. The launch of Call of Duty: Modern Warfare, a spirited reboot rather than a remake of the original, presents a big step forward for original franchise developer Infinity Ward.

The gameplay of Call of Duty: Modern Warfare feels hyper-realistic in a way that transcends what the franchise has been capable of in the past, and the multiplayer combat in particular is thrilling enough that it might entice players new and old to step into the fray.

Modern Warfare feels like the title that might bring lapsed Call of Duty players back into the fold. Whether you’re already eager to get started in the new game or still trying to decide if you should pick it up, here are five essential things to know about Call of Duty: Modern Warfare:

The official release date for Call of Duty: Modern Warfare is Friday, October 25 for PlayStation 4, Xbox One, and PC. But for one of the biggest gaming franchises in the world, Call of Duty gets some wiggle room with the actual launch time.

On PC worldwide and consoles in North America, players will have full access to the game as of 9 p.m. Eastern on Thursday, October 24, 2019.

Call of Duty: Modern Warfare file sizes are quite large

If you’re reading this head of launch, pre-downloads are already available to anyone who has pre-ordered the game — and they’ll take up a significant amount of download time and hard drive space regardless of platform.

Activision’s official blog suggests 175GB HD space for the PC version, but the company has clarified that this factors in the base game with all future downloadable content, so the actual day one download sizes will be significantly less.

On PlayStation 4, the initial download size is 60.68GB, and some are reporting two day one patches that add up to an additional 14GB.

To be safe, players should make room for up to 100GB of storage on their hard drives, and also budget for the amount of time it will take to download a file that large.

All Call of Duty: Modern Warfare players need a “Call of Duty account”

In order to access any of the online features, even regular multiplayer, all players will need to register for an official Call of Duty account. This is non-negotiable.

The system syncs up with your Xbox Live, Steam, or Battle.net ID similar to Epic Games accounts with Fortnite, allowing for cross-save functionality and, more importantly, crossplay between the various platforms.

As online video games further utilize cloud storage for account management as a means to establish functionality across different platforms, systems like this are going to become increasingly common — so, like it or not, you should get used to it. 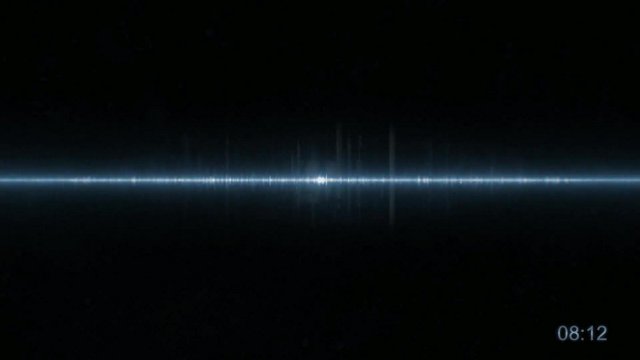 “Our goal with Modern Warfare is to bring all gamers together from day one to play together,” Infinity Ward head Patrick Kelly told press at a multiplayer preview in July. “We’re developing the game for crossplay.” True to that promise, Modern Warfare is launching with full crossplay between the three platforms, so PS4 games can play with their friends on Xbox One.

Ahead of the September crossplay beta, Activision outlined how all of this will work in a blog post and an accompanying livestream, but the gist of it is that Modern Warfare, from day one, will have fully functional crossplay in a way we haven’t really seen in other games yet.

Read More: “Call of Duty: Modern Warfare is about to revolutionize crossplay in games”

Call of Duty: Modern Warfare has a battle pass instead of season pass

The language is barely different, but in past Call of Duty games, a paid season pass gave players access to downloadable content that mainly included multiplayer maps. Either that, or players would have to individually purchase each new DLC pack. Each game also used a prestige progression system where players could reset progress after they maxed out their experience but begin anew with a higher rank.

Anything that can impact game balance will unlock as part of a standard unilateral progression, meaning that whether players engage in the campaign, multiplayer, or special ops, they’ll earn experience towards unlockables like guns, perks, and attachments. There’ll even be specific challenges across all games modes as part of this.

An Activision blog post confirms that the new battle pass system won’t be live when the game launches, but it will focus on themed cosmetics that don’t influence the game beyond the superficial aspects and launch before the end of the year.

Call of Duty: Modern Warfare will launch on October 25.