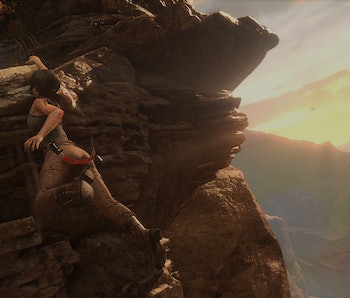 Because Rise was built for current-gen consoles from the start, the visual uptick is significant. Dirt, sand, skeletons, and scorpions have never looked more stunning (and have me relieved I’m playing on my couch with access to clean indoor plumbing).

Rise of the Tomb Raider is released on Xbox One on Oct. 26, and for PC and PlayStation 4 sometime in 2016.