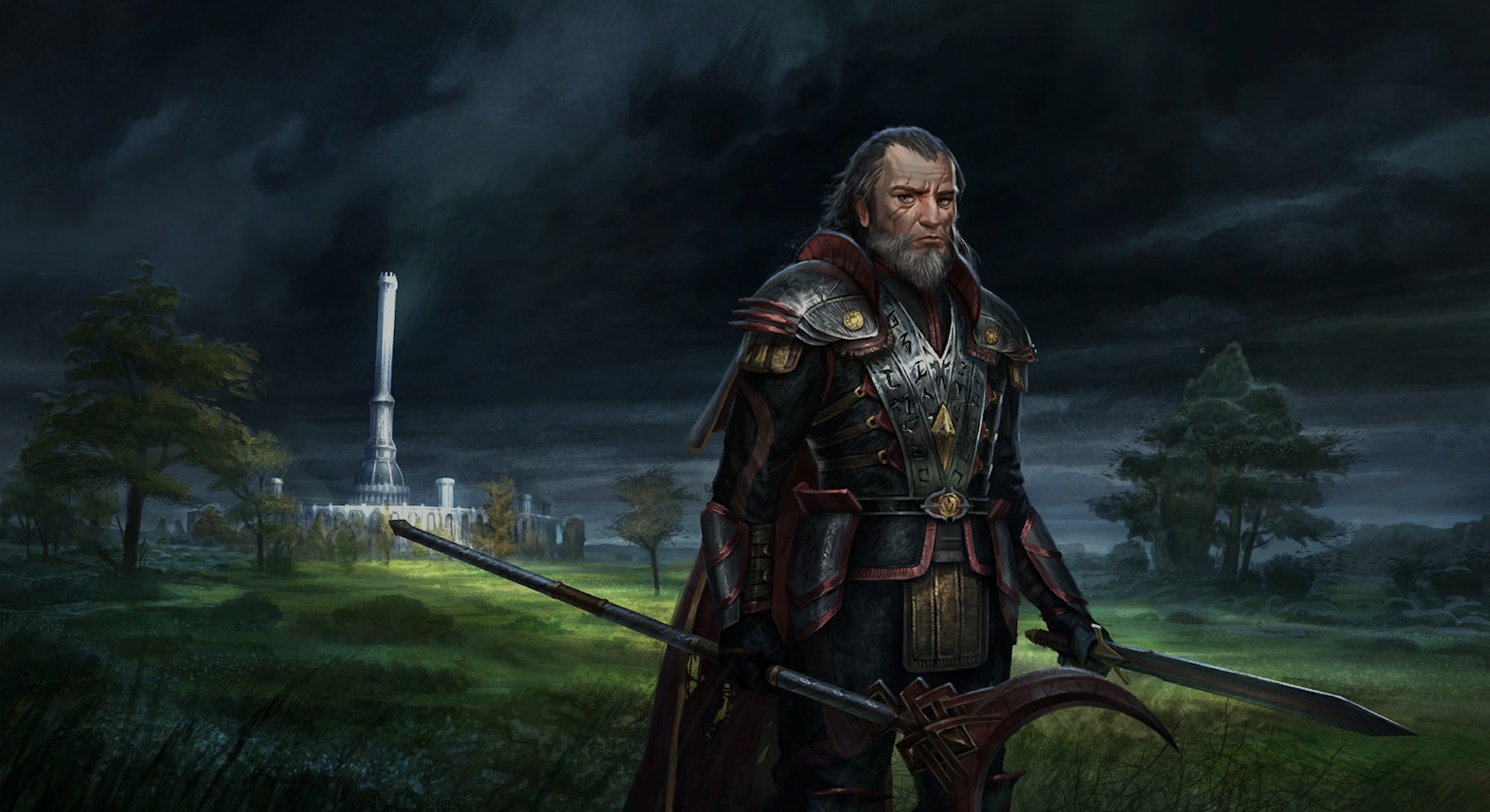 Earlier this year, Bethesda announced The Elder Scrolls VI to a crowd of cheering gamers, journalists, and industry insiders, but there was one key segment of the long-running franchise’s fan base likely missing from that crowded Los Angeles theater: the elderly.

A fantasy video game filled with monsters and magic spells might not seem like an obvious fit for an older generation of gamers, but that’s exactly what happened. In an interview with Inverse, Bethesda founder Christopher Weaver explains how the Elder Scrolls series found its way to these unlikely fans, and how the lessons learned from that experience helped guide the franchise to where it is today.

Even in the Elder Scrolls’s early days, it was clear that the company was onto something great. The game’s immersive open-world design made it possible for players to create their own experiences in a world brimming with carefully hand-crafted characters, settings, and interactions. Despite that unprecedented freedom, many players still followed each game’s central story to its logical conclusion, but plenty of others found new and unexpected ways to enjoy them.

“One of my favorites was realizing that many children who had purchased computers for their parents to stay in touch also installed The Elder Scrolls as a way to help their parents pass the time,” Weaver says in an email. “Especially those who had been active travelers but were no longer ambulatory.”

Bethesda quickly realized that it had struck on an unexpected audience when older players began sending in registration cards (this was still early days for the internet), and Weaver reached out personally to some of them in an effort to figure out how and why they were playing The Elder Scrolls.

“I was surprised, and touched, by my conversations,” he says. “Many of these people did not even realize the game had an overarching storyline and quests. By not following the quests and choosing characters who could roam freely and interact with the people and the environment, many of these elderly passed the time simply exploring Tamriel as a travelling experience!”

Instead of focusing on leveling up and completing quests, they simply explored the world. They visited virtual cities and town. They traded goods and chatter with computer-controlled non-player characters. They read books in the game world’s library or just sat by a stream watched the graphically-generated fish swim by.

“It is to these unexpected users that we owe much,” Weaver says, “because it taught us to be open to the many ways our games were being utilized in unexpected ways.”

As The Elder Scrolls progressed, Bethesda kept that lesson in mind and strived to make a game could be accessible to almost anyone. Weaver attributes this to the TES creative team, which has largely remained in place even after he left the company in 2002.

“By building upon what they have learned since we first brought out the series in 1994, Bethesda has been able to develop a brand capable of delivering a deeply satisfying experience that allows the player to personally experience an ever-evolving story based upon their actions,” he says. “And in my humble opinion that is what a great role-playing game is all about.”

Technology keeps evolving, and Bethesda evolves with it. The company seems more devoted to creating virtual reality experiences than any other major video game studio, porting classic titles like Skyrim and Fallout 4 to VR headsets. Meanwhile, The Elder Scrolls keeps getting bigger in scope, and the upcoming Elder Scrolls VI is set to push the series even further with better graphics and a bigger map.

But at the end of the day, what makes Bethesda’s video games so great isn’t the technology, it’s the human experiences that anyone — even your non-gamer parents — can enjoy.

“Photorealistic graphics, procedural generation, and character AI are wonderful,” Weaver says, “but powerful tools are no substitute for artistry and experience.”

This is the third in a series of articles based on an ongoing discussion between Inverse and Bethesda founder Christopher Weaver.