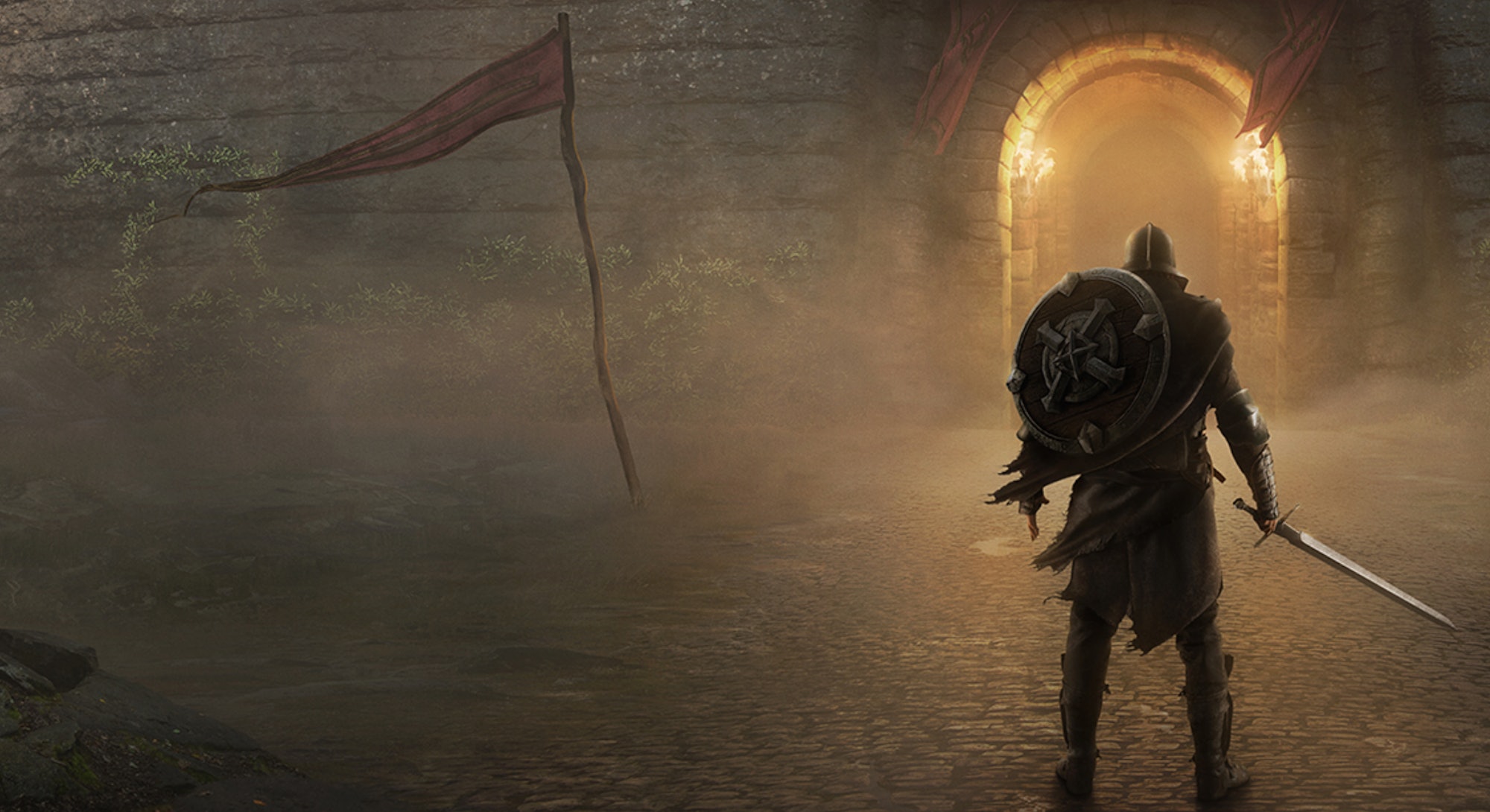 When Bethesda executive producer Todd Howard announced Elder Scrolls VI for the first time earlier this year at the gaming industry’s annual E3 conference he described “a brand new, next-generation single player game.” Those two words set the internet ablaze, sparking speculation that the next entry in the long-running Elder Scrolls series would launch on the next-generation of gaming consoles, rather than current systems like the PS4 and Xbox One. Howard later walked back that statement a bit, but the point remains: TES has always pushed the limits of what gaming technology is capable of, and The Elder Scrolls VI likely won’t be any different.

To get some context, Inverse reached out to Bethesda founder Christopher Weaver, who worked on the original Elder Scrolls games before leaving the company in 2002. In an email interview, Weaver offered some insight into how the developer came up with the original concept for TES and the technological hurdles Bethesda had to overcome to make the idea a reality.

The concept behind the Elder Scrolls series began with a simple question: Could the tabletop role-playing experience of Dungeons and Dragons be successfully translated into a video game? In 1994, when Elder Scrolls: Arena first launched, plenty of people thought the answer was no.

“There were many in our (fledgling) industry that said a D&D game would be impossible on a computer,” Weaver recalled.

Despite the fact that “a number of people within Bethesda were big fans of D&D,” bringing that experience onto the limited technology of the ‘90s was an uphill battle. It meant creating and coding new systems for characters classes, alignment, special abilities, skills, and backstories. Bethesda also had to figure out how minor actions like casting a spell or picking a lock can “skew all manner of external influences.”

Pulling this off meant making a big bet on some pretty unconventional thinking. Nothing at the time could really compare, but there was one older game that had charted a similar course of development.

For inspiration, Weaver and his team looked beyond the gaming landscape of the early 90s, instead focusing on one of the earliest video games ever: Spacewar! Developed at the Massachusetts Institute of Technology in 1962, Spacewar! was the first game to be installed on more than one computer, but that wasn’t the only thing that set it apart.

“Games of those days were designed to be used in conjunction with paper printouts, as graphics screens were scarce,” Weaver said. “*Spacewar! was an exception for the time.”

30 years later, Bethesda took that same innovative approach with its own video game development. The result was Elder Scrolls: Arena, a game that similarly managed to do the impossible using the limited technology of that era. Flashforward another three decades (give or take a few years), and Bethesda is set to make video game history yet again with Elder Scrolls VI.

We might not know exactly what this “next-generation” game will bring (or even when it will be released), but based on Bethesda’s history one thing seems clear. Elder Scrolls VI will push the limits of technology and break unexpected new barriers. That’s just what the company does. Always has, and (hopefully) always will.

“It really was the challenge that fascinated us,” Weaver said. “We were after The Holy Grail.”

This is the first in a series of articles based on an ongoing discussion between Inverse and Bethesda founder Christopher Weaver. Stay tuned for more.