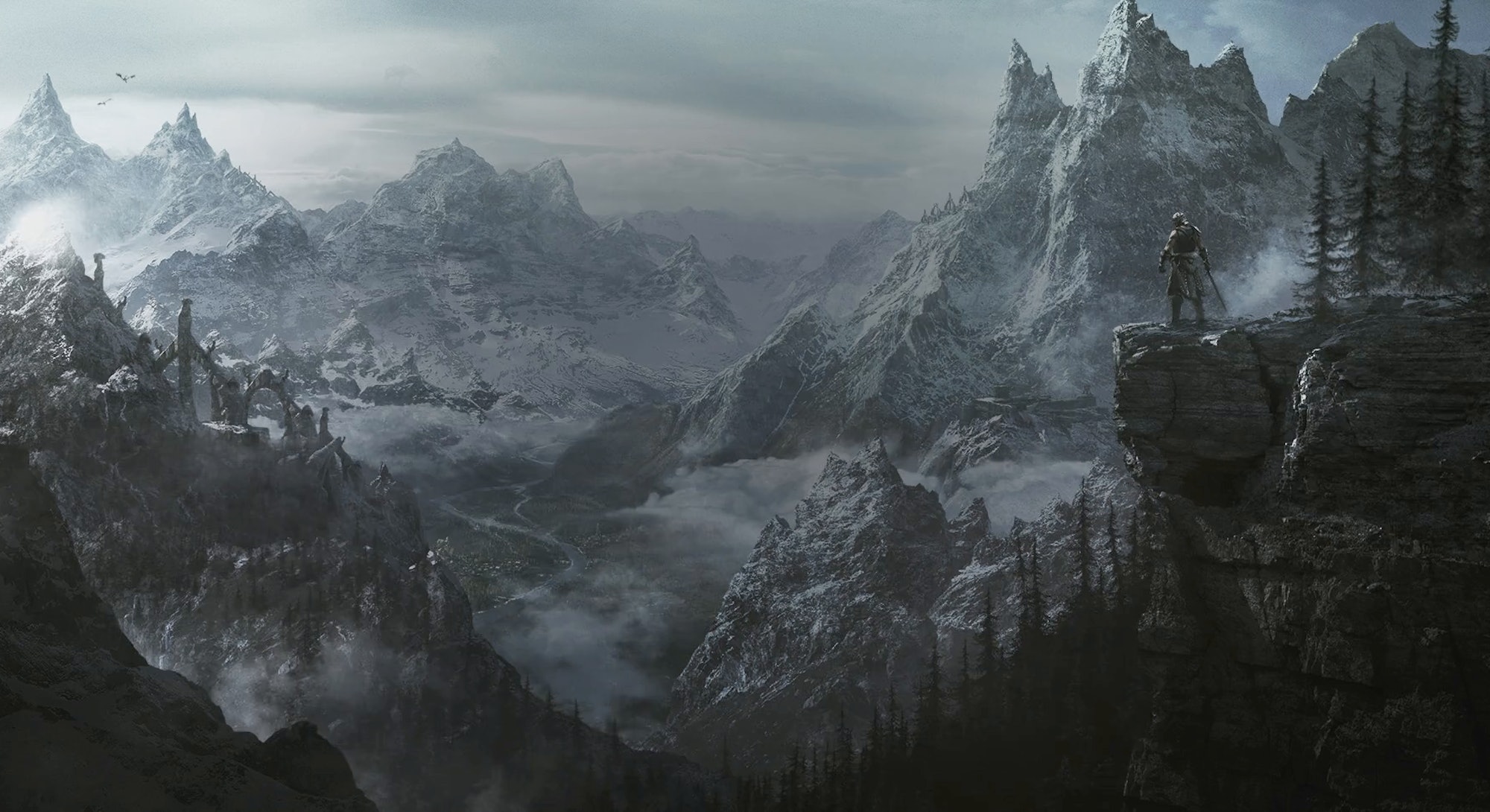 When The Elder Scrolls VI finally launches, it almost definitely won’t feature the biggest map in the series’ history. That honor belongs to Daggerfall, the second entry in the franchise released in 1996.

Following the success of the original Elder Scrolls game, Arena, Bethesda Softworks decided to go big with a procedurally generated map that spanned a staggering 62,394 square miles. It was an impressive achievement, but, in hindsight, Bethesda founder Christopher Weaver tells Inverse that Daggerfell was an early misstep for the series.

“The evolution of TES was dramatic from the start,” Weaver says over email, adding that it took a few games before Bethesda really found a formula that worked.

“We wanted to provide the player with a massive world, and we succeeded,” Weaver says, “But in retrospect, algorithmically deriving landscapes and non-central characters took a toll on realism.”

The central quests were “were cohesive and lovingly put together by hand,” but everything else felt repetitive. Responding to early feedback from the growing Elder Scrolls community, Bethesda decided to focus on what worked and ditch the procedurally-generated gameplay that disappointed. (Even if reviews were generally positive.)

“Players were our litmus test, and once we knew we had struck an elemental chord we committed to making the experience as powerful for the player as possible,” Weaver says.

“We wanted to provide the player with a massive world.”

Ever since that early misstep with Daggerfall, Bethesda’s seemingly stuck to the same pattern: bigger and more expansive games packed full of carefully designed experiences. It’s the same formula the company applied to Fallout after acquiring the series in 2004, and, hopefully, we’ll see the same approach in Starfield when Bethesda’s hotly-anticipated new space-based video game launches as well.

In the third TES title, Morrowind, Bethesda scaled back to create a smaller map (just 9.3 square miles, or 0.01% the size of Daggerfall) that felt more intentional. Then came The Elder Scrolls IV IV: Oblivion with its massive 22-square mile map, followed by Skyrim, which is actually slightly smaller at 14.5 square miles but significantly more dense than the previous games.

Of course, The Elder Scrolls was never a straight path to success. Weaver notes that “the earliest concept of Arena was gladiator combat,, which was not what we ultimately produced.” (Though though that explains the name, at least.)

But by the time he left Bethesda in 2002,, thefranchiseranchise was in good hands. Oblivion, the fourth game in the TES franchise was already in development, and “the series continued the evolutionary direction we started a decade earlier,” according to Weaver.

Beyond sticking to to a proven formula, Bethesda’s founder believesbelieves the real through-line to The Elder Scrolls’ success is the people behind the games.

“It is no accident that the primary creative staff of today were part of the creative core at the beginning,” Weaver says. “One thing the TES series has enjoyed is the benefit of time to get the subtle choreography of competing elements correct.”

Now, with The Elder Scrolls VI in sight, Bethesda seems poised to expand the world of Tamriel once again. And thanks to the work of Weaver and many of the developers still working on the series, this new game should continue to deliver on that promise established over two decades ago — and the difficult lessons learned along the way

“If practice makes perfect, the years the core team has been together have continued to improve their ability to deliver a transcendent experience with a level of depth and breadth that heightens the game intensity which others find difficult to duplicate.”

This is the second in a series of articles based on an ongoing discussion between Inverse and Bethesda founder Christopher Weaver.

Related: The Elder Scrolls Has Always Pushed the Limits of Gaming Technology