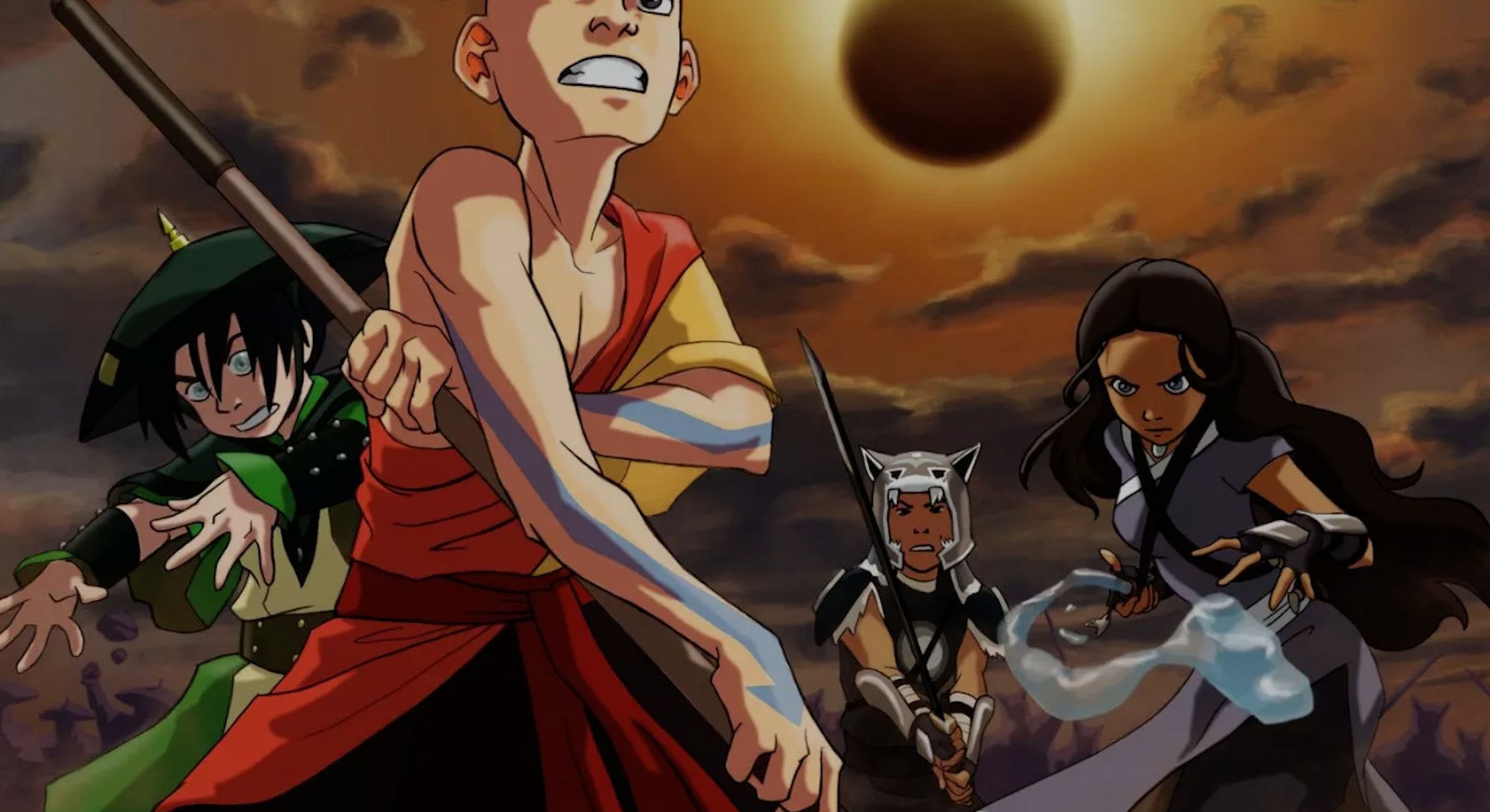 It’s been four long years since The Legend of Korra brought a thrilling finale to the saga that began over a decade earlier with The Last Airbender. Back in 2014, the show’s creators made it pretty clear that they had no plans to continue the series with a third Avatar, but maybe that’s no longer the case.

In an interview with, Aaron Ehasz (head writer for Avatar: The Last Airbender) and Giancarlo Volpe (who directed 19 episodes of the series), and Justin Richmond (director of Uncharted 3) about Wonderstorm’s new series The Dragon Prince, we couldn’t help but ask about the possibility of new Avatar episodes. The answer was surprisingly candid — and optimistic.

“I’m with the fans,” Ehasz says. “I would be thrilled if there was another series. I know there’d be a lot of people who’d be thrilled.” However, he couched his statement with an admission, simply stating, “I don’t know.”

Then Volpe chimes in, even more hopeful than Ehasz.

“If they’re bringing back Murphy Brown, why not bring back Avatar?” he asks. “It’s obviously not my call, but my opinion is there’s room in the world for more Avatar.”

“I think it would be very easy to do a Murphy Brown crossover,” Ehasz jokes.

Of course, at the end of the day the decision to bring back Avatar belongs to the show’s creators, Bryan Konietzko and Mike DiMartino (along with Nickelodeon, which owns the rights). Similarly, when it comes to series lore, only those two really have the answers.

For example, when we brought up this iconic question about the source of bending powers originally posed by Serena Williams (the tennis pro and Avatar fan who voiced several minor roles in the series), Ehasz deferred to “Mike and Brian” before offering an answer of his own.

“I’m speculating,” he says, “but, you know, mythology is complicated and when you have people in a world with stories of where power came from, there are going to be different versions of the story and they might all be true. One story may just represent one part of the actual history.”

For context, another Avatar fan responded to Williams’ original tweet to explain that while bending powers were gifted to humanity by the mythic Sea Lion Turtle, humans then looked to other animals for inspiration while they were honing this new skill.

Assuming that a third Avatar series never happens (though it very well might), we’re stuck with our two current Avatars: Aang and Korra. But which one of them would win in a fight? Well, here’s what the Last Airbender director has to say.

“Right out the gate, Korra would start to win because she embraced fighting and would probably fluster Aang with her love of violence — she would kick him in the balls,” Volpe tells Inverse. “But I think at the end of the battle Aang would pull out some sort of pacifist trick that would calm her down, like, ‘Why are we fighting in the first place?’”

To be fair, Volpe is a bit biased, as is Ehasz, who seems to quietly agree. After all, the two of them only worked on The Last Airbender, moving on before the series returned with Legend of Korra. But perhaps if Avatar does come back for a third series, we can get a hero somewhere in between Korra and Aang. One who prefers peace over violence, but isn’t afraid to kick their opponent in the balls either if it comes down to it.

Honestly, at this point, we’d take any version of the Avatar if it means new episodes, and, clearly, we’re not alone.