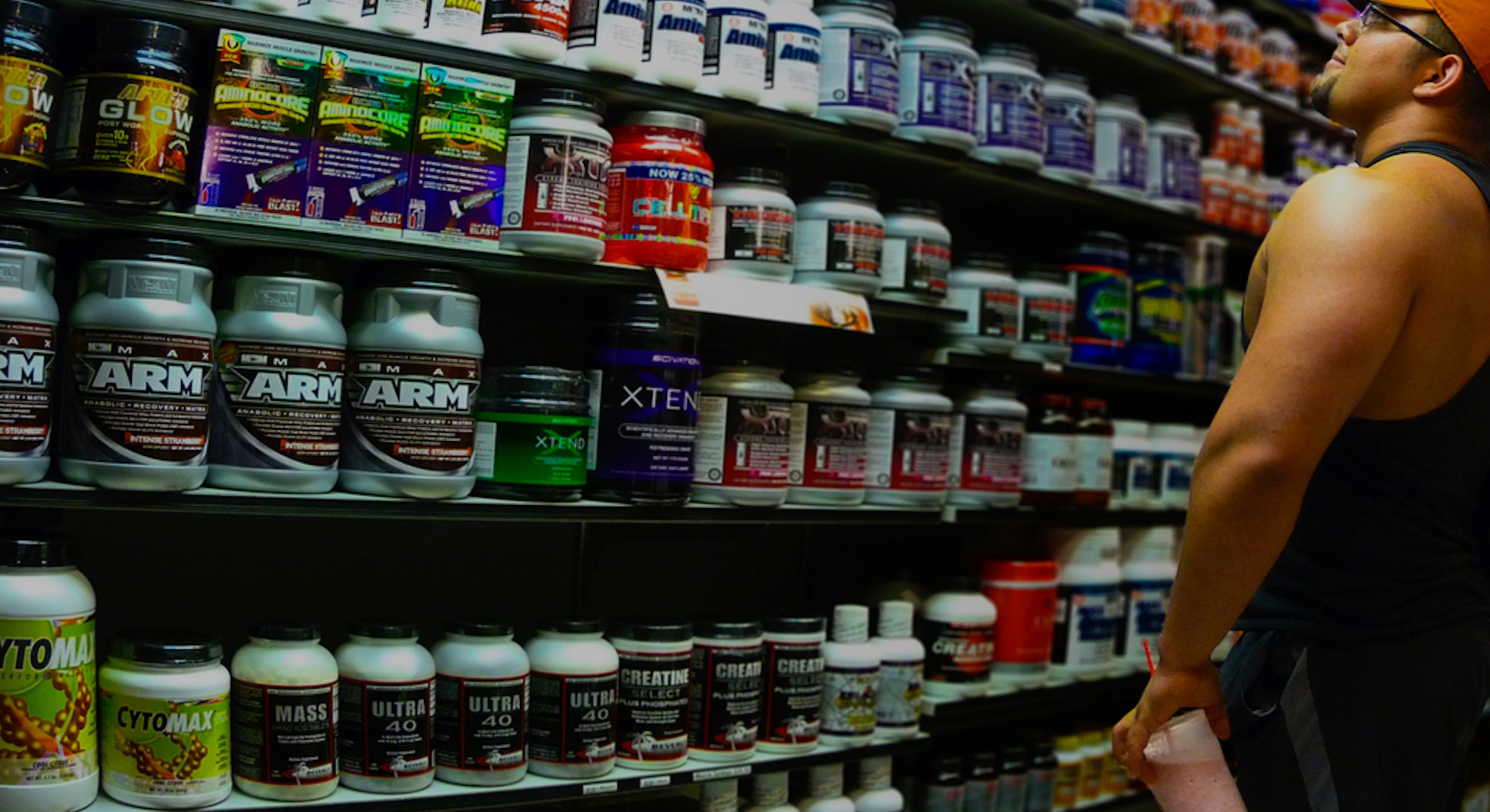 From the U20 shot put world record holder to world class marathoners, there have been elite athletes over the years who have failed drug tests, despite not having doped a day in their lives.

These failed tests tarnish reputations, keep some from Olympic competition, and set back years of training, all because these athletes unknowingly ingested a banned substance that’s included in some pre-workout concoctions.

In the United States, higenamine is usually advertised as a “fat-burner” and is found for example in “the strongest pre workout ever made”. It’s is a naturally occurring plant derivative — for instance it’s found in lotus flowers — not something cooked up in a secret Russian doping lab. We consume plant based compounds, like caffeine, all the time.

A study by scientists at Harvard University and the National Science Foundation published this week in Clinical Toxicology sheds light on what pre-workout supplements contain high amounts of higenamine, even if the labels don’t say so.

The research supplements delivered only .01 percent of the advertised amount of the stimulant but others contained 200 percent more. People don’t know how toxic higenamine may be above certain quantities, Pieter Cohen, Ph.D., of Harvard Medical School, tells Inverse. He John Travis, a senior research scientist at NSF International are lead authors on a paper that describes the study’s findings.

“We found that the consumer has no way of figuring out how much higenamine is in a supplement other than a label and the levels were widely variable,” Cohen says. “So in other words, even if we had the research to demonstrate that higenamine works, there would be no way to replicate that with the supplements sold in the United States because of the lack of information about what’s actually in them.”

Cohen says that there have been lots of studies that investigate safe dosages of these components.

“Caffeine one of the best compounds studied in nature probably. It’s incredibly safe in low dosages, but if you’re getting your hands on pure caffeine, one tablespoon would be enough to kill you.

None of these pre-workout supplements are likely concealing pure higenamine in doses high enough to be that dangerous, but Cohen says that the amount present in some supplements is likely higher that would be found in nature, for instance one pre-workout contained 110 mg of higenamine.

“If you take the most benign compound to extremes it can become dangerous. And that’s definitely what I think the fact is with higenamine,” Cohen says. “But the problem is that we don’t know at which level it becomes dangerous.”

How Does Higenamine Affect a Work-Out?

Generally, higenamine seems to affect the heart by increasing it’s ejection fraction — a percentage of blood the heart can pump out each time it contracts. Normally, endurance training can increase the ejection fraction — creating an efficient heart that can catapult a runner across the finish line or a cyclist to a mountaintop.

“Higenamine would make a lot of sense in sports context,” Cohen says. “If you have a compound that can make the heart beat faster and stronger, which we think higenamine can do, then it would be feasible to think that it could improve athletic performance.”

It’s not a replacement for hours of hard work — few drugs are — but preliminary studies indicate that it does increase heart rate in a way that could have training benefits or even therapeudic effects. For instance, one study showed that a 2.5mg dose of higenamine could increase an ejection fraction by roughly 14 percent in 15 patients with heart disease.

This may be a tempting offer, but it comes at a high price. Toxicity aside, even trace amounts of higenamne can sideline athletes because of NCAA and WADA bans, and the FDA is currently reviewing the findings of Cohen’s paper.