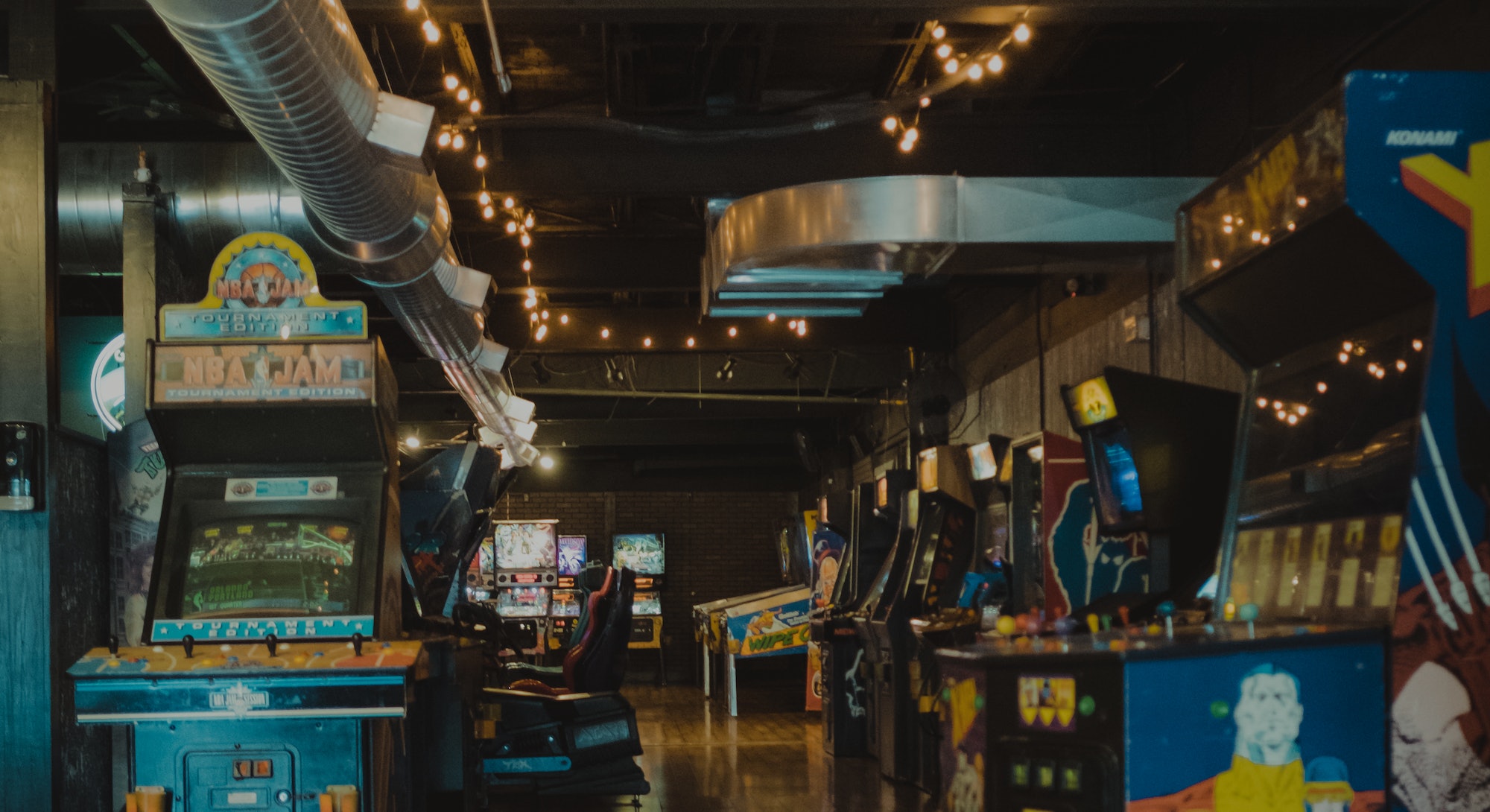 Every day, it seems, new ultra-high-resolution video games are released, syncing with players’ social media accounts and ready for virtual reality headsets. Yet old games from the 1970s and 1980s are still in high demand. The Nintendo Corporation has moved recently to both quash and exploit that popularity, shutting down websites hosting old games’ code while planning to release its own back catalog on a new platform.

Fans of Nintendo-made games may end up OK, but fans of other legacy games may lose much more than a retro way to have fun: They could find themselves without a powerful link to their personal pasts.

Playing old video games is not just a mindless trip down memory lane for lonely and isolated gamers. The average age of a US gamer is 34, and many popular retro game titles have been around for 20 years or more. It seems Generation X-ers could be returning to their cherished childhood properties.

In fact, emerging media psychology research, including our own work, suggests that video game nostalgia can make people feel closer to their past, their friends and family, and even themselves.

The Popularity of Retro Video Games

The earliest video game consoles emerged in the 1970s, marked by the 1972 release of the Magnavox Odyssey. The arcade classic Pong was so popular in 1973 that machines each collected about $200 a week in quarters. Many 1990s gamers remember fondly the “console wars” in which major game developers would battle publicly — for example Sega claiming to do what “Nintendon’t.”

It may be a bit of a surprise to find out how popular retro and classic games are. Older games feature pixel-based graphics that can look fuzzy on modern televisions and can be frustrating to play for even experienced gamers. Yet in 2016, Nintendo released an NES Classic Edition console and sold out all 2.3 million of them in just three months. The company made more and began selling them in June 2018.

Other similar retro consoles are popular, too. A quick search of eBay and Amazon reveals hundreds of retailers selling original and refurbished older video game systems. These older games pale in comparison to modern games that immerse players in lush, photo-realistic, and smoothly interactive worlds. And yet they’re very popular. The people who play them are clearly getting something compelling — though it’s probably not graphics or a deep storyline.

The Psychology of Nostalgia

As a psychological principle, nostalgia can be best understood as a bittersweet mix of positive and negative emotions that arises when thinking of meaningful events in one’s own past, and tends to be tied intimately to social relationships.

So far, researchers have identified two ways to trigger nostalgia: external triggers and internal distress. External triggers might include things such as smells and tastes and even references to media content, such as movie titles or music. Internal triggers are brought about by feelings of loneliness or even boredom.

See also: Why Nostalgia at the Box Office Is Good for America’s Brain

Regardless of the trigger, nostalgia has a number of psychological benefits. It can help people feel better about themselves and make them feel less alone. For these reasons, nostalgia can promote mental health and well-being. Clinical studies have suggested that nostalgia might help protect against dementia.

Can video games really evoke nostalgia? Forums online debate the issue furiously, museums chronicle the history of video games with an eye toward bygone days, and the topic comes up in popular podcasts.

In our own research, we asked 582 participants, mostly from the United States, to respond to a survey on “how people think about certain gaming experiences.” Specifically, gamers were randomly assigned to write one of four essays: about past or recent video game experiences, playing either alone or with others. The essays were designed to help participants immerse themselves in the memories, so that they could later answer questions about the intrinsic psychological needs satisfied by those experiences.

As we expected, people who wrote about the older memories experienced stronger feelings of nostalgia than the people who wrote about recent ones. Those essays about older, more nostalgic memories were also more likely to have discussions of challenge and enjoyment as core to their experience, and tended to recall memories from the writer’s childhood. Social memories essays were also more nostalgic, but only when those memories were associated with a greater sense of belonging with people from the past. Some of these essays, especially those about family and friends, were emotionally powerful — one participant wrote (edited slightly, to protect their identity) that “My dad died when I was 10, so playing Mario Kart with him is one of my best memories that I have.”

Perhaps more interesting? Memories of video games were enough to induce nostalgia that, in turn, made those people feel a little closer to those around them right now.

The study has limitations — the largest being that participants did not get to play their older games, so we don’t know if their nostalgic memories would be the same if they actually replayed the games — but it helped us better understand gaming nostalgia and its potential effects. Our findings have also been corroborated by other research on gaming nostalgia, such as work on active players of Pokémon Go. In that study, playing the game resulted in feelings of nostalgic reverie, which in turn was positively connected to resiliency, or the ability to cope with challenging times in life.

Research into the psychology of video game nostalgia is relatively new. However, the results of this work suggest that games can be nostalgic, and that this nostalgia can be therapeutic. For example, we already know that playing games at work can aid in psychological recovery from stress; it might be that playing nostalgic games could intensify this process. It could also be possible to use the popular video games of yesterday as health interventions to delay the onset of dementia, following a line of research showing video games to have cognitive and physical health benefits for older populations.

As gamers age, understanding gaming nostalgia will help us better examine the wide range of experiences that they have with one of the most profitable and popular forms of entertainment media today.

This article was originally published on The Conversation by Nicholas Bowman and Tim Wulf. Read the original article here.