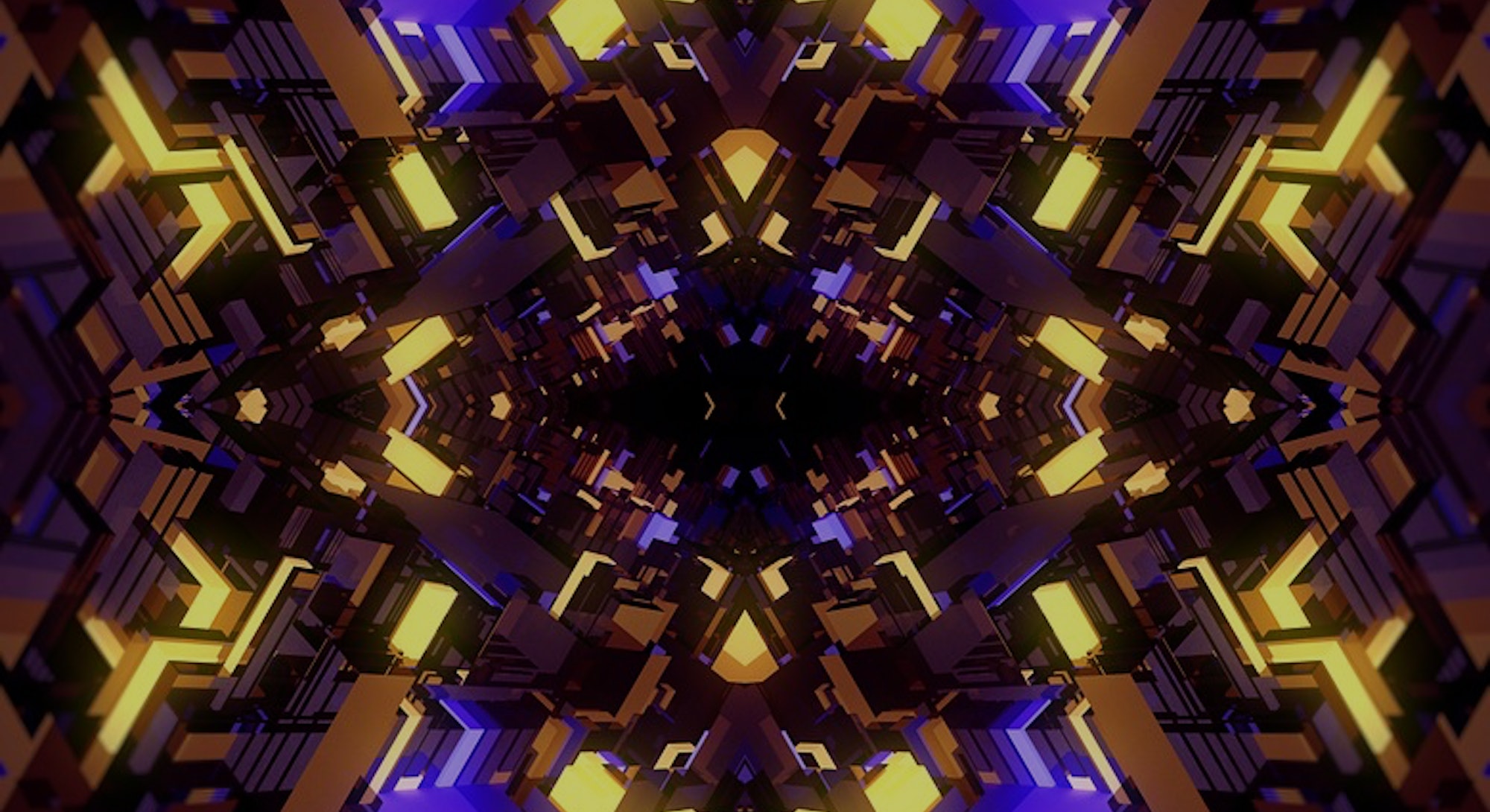 There’s no universally accepted definition of a near-death experience, but those who have come close to dying say that Hollywood’s depictions aren’t too far off. Nearly dying usually involves travel through a dark void, a vision of bright light, and entrance into an unearthly realm. Inner peace follows, then the realization of survival gives way to gratitude. Forty years ago, Dr. Raymond Moody, who coined the term, discovered that near-death experiences are similar to the experience of taking powerful psychedelic drugs. New research on DMT, “the spirit molecule,” suggests he wasn’t wrong.

In a study published Wednesday in Frontiers in Psychology, researchers from Imperial College London and the University of Liège report that injections of DMT (N,N-dimethyltryptamine) can indeed trigger the same emotions and perceptions that accompany near-death experiences (NDEs). DMT is a psychedelic molecule found naturally in some plants and animals and is a major compound within ayahuasca, a powerful brew that indigenous South Americans have been drinking for thousands of years. There, it’s known as the “vine of the spirits” or vine of the dead.”

DMT was nicknamed “the spirit molecule” after Dr. Rick Strassman, who conducted a massive, U.S.-funded study on the drug from 1990 to 1995, released a famous book of the same title, describing his studies on 60 people who experienced near-death and mystical experiences after being injected with DMT. The book’s controversial, often-referenced hypothesis posits that the body has natural (endogenous) DMT that is released when we’re born and when we die. The new study doesn’t confirm this hypothesis, say science officers from the Beckley Foundation, which funded the study, but it does shed light on the roots of this idea.

“This confirms an idea that’s been circulating for a long time about the DMT experience: That it is essentially identical to a naturally occurring near death experience,” the officers tell Inverse. “Of course, this doesn’t confirm Strassman’s ‘spirit molecule’ hypothesis, which is that naturally produced DMT is what triggers naturally during near-death experiences. But it certainly lends that theory support.”

In this study, 13 people went to a research facility at Imperial College London to take DMT. These six women and seven men were game for a bit of a surprise: They went in for two dosing sessions, separated by one week, but had no idea which session involved a saline solution placebo or an actual dose of DMT. Of course, it was pretty obvious when the DMT was administered. The patients, all of whom received different dosages of DMT, reported feeling the effects immediately after the 30-second injection. The experience peaked two to three minutes in, ending after roughly 20 minutes. All the while, the participants’ brains were monitored for electrical activity and blood flow. That data is a part of an upcoming neuroimaging study aiming to identify the neurological basis of the team’s revelatory observations.

Questionnaires revealed that every single one of the participants, regardless of the DMT dosage they were given, scored above a given threshold for determining a real NDE. Comparing their descriptions of the experience to those provided by 67 people who actually had a NDE, the responses aligned. Everyone experienced an encounter that felt mystical and dissolved their sense of ego, and everyone felt they transcended their body. The main difference was that the DMT users felt as if they were “entering into an unearthly realm,” while actual NDEs triggered feelings of “coming to a point of no return.” Taken together, the observations made it clear that DMT can trigger experiences that closely resemble what it’s like to die.

“Considering that we see such a remarkable overlap between the DMT and the near-death experiences, we highlight in our findings that, indeed, administering DMT to participants could help us better understand what happens in the dying brain,” study co-author and Imperial College Ph.D. candidate Christopher Timmermann tells Inverse. However, he warns not to jump to conclusions. “We still don’t know whether or not they share the same neuroscientific basis. In our study we looked at what people felt on a psychological level, thus we cannot make direct inferences about what was happening at the brain.”

That’s what they hope to figure out in their next analysis, where they will examine only the brain scans of the volunteers on high dosages of DMT. Still, because scientists don’t understand exactly what happens to the brain when we die, the comparison will be tricky to make.

Because we don’t know what happens in the brain when we die — and this study only showed how exogenously supplied DMT produces an NDE-like experience — this study can’t be taken as confirmation that Strassman’s hypothesis is correct. It does, however, suggest that further research will be worthwhile.

Strassman, now a clinical associate professor of psychiatry at the University of New Mexico School of Medicine, tells Inverse that the overlap of NDE and DMT symptoms produced by this study means that it’s “even more important to understand the synthesis and role of endogenous DMT.” For now, scientists know that DMT is released in the pineal gland of rats, but they can’t say for sure whether it’s produced in the pineal gland of humans.

“One fascinating lead is the fact that in vitro, or in the test tube, DMT is neuroprotective in conditions of low oxygen,” Strassman says. “So one can hypothesize a coherent scenario: As one is dying, the brain’s oxygen levels drop, and elevated endogenous DMT is activated in order to protect the brain.” Only future research will show whether that’s true — and whether that means DMT can be used therapeutically. There’s already ongoing research on whether it can be used to treat addiction and depression in the form of ayahuasca.

“DMT is closely related to psilocybin, the active compound in magic mushrooms, which is currently being studied by our team and others for its potential therapeutic effects for depression and substance abuse,” says Timmermann. “It is reasonable to speculate that DMT may have a therapeutic effect, but further studies exploring how DMT is given and in what contexts are required to help us understand this possibility.”

There’s a lot left to learn about this powerful psychedelic and what it means about the dying brain, but the current study represents an important step, both in terms of the science and the taboos surrounding it. “This is a really interesting exploratory and well-carried study, suggesting that coping with death is an important aspect of the psychedelic experience,” neuroimaging expert and ayahuasca researcher Dráulio Araújo, Ph.D., who was not involved with the study, tells Inverse.

“It is really exciting to see science rigorously approaching these questions that are mainstream for some traditions, but a taboo for modern societies.”