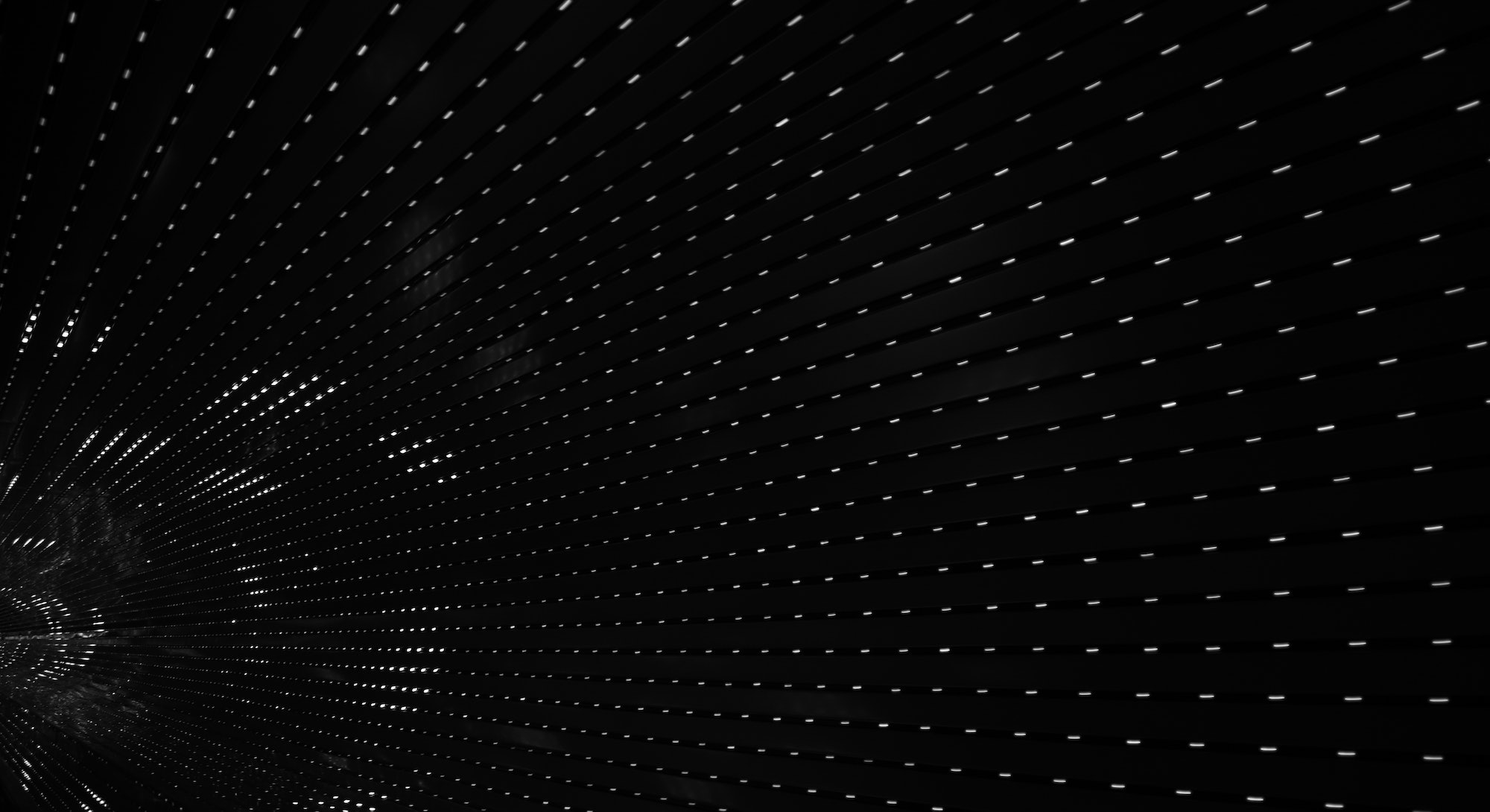 Inverse is headed to South by Southwest and we need your help! We’ve proposed what we hope are weird, surprisingly smart, and fun ideas for panels to help fill out the schedule at the annual festival that takes place each March in Austin, Texas. Public votes count for 30 percent of each panel being selected, so if you believe in the topics below like we do, upvote it and join us in Texas in 2019!

Below are our panel proposals! Vote for the ones you like at each link through August 30, 2018.

Food of the Dystopia: Beyond Bugs and Beans

The future of food might conjure up images of lab-grown meat, insect protein, and nut milks, but eventually those will become inaccessible as resources become scarce. You can’t farm mealworms without grains to feed them, and you can’t get almond milk if the trees can’t grow. In the dystopia, food will have to be recycled. Scraps and sewage will become sustenance.

If it sounds gross, that’s because it is — but it doesn’t have to be. With the right engineering, wastewater becomes beer, discarded grains become wheat, and human waste becomes nutritional goo.

The future may not look promising, but these scientists and food innovators, guided in a frank discussion by Inverse science editor Yasmin Tayag, firmly believe we won’t starve.

Vote for Food of the Dystopia: Beyond Bugs and Beans

How ‘The Flash’ Explains Multiverse Theory

A multiverse, from a scientific perspective, is a concept hypothesizing there are multiple universes out there, but beyond scientists exploring our cosmos, the theory infiltrates pop culture from the novels of Stephen King to modern TV shows like Stranger Things and Rick and Morty.

But what exactly is the multiverse, and how accurate are the presentations we see in popular fiction? At SXSW 2019, Inverse aims to explore the multiverse as a storytelling tool, the history that drives the theory, and what sort of possibilities exist if multiple worlds exist.

Inverse staff writer and resident superhero nerd Eric Francisco will unpack the multiverse theory as it relates to The Flash with experts Yasunori Nomura, Ph.D., University of California, Berkeley physics professor and director of the Berkeley Center for theoretical physics, and Autumn Noel Kelly, Newsweek writer and pop culture expert.

Vote for How ‘The Flash’ Explains Multiverse Theory in SXSW’s PanelPicker.

It’s hard to walk around the internet these days without tripping over a new thinkpiece about how the gig economy is ruining, saving, or inexorably altering our country. To get a first-hand look into the true impact of the gig economy, we’re sourcing a local panel entirely via apps like TaskRabbit, Fiverr, and Handy. Their gig? Join a panel, and talk about their experience with the gig economy.

The group will find out how the gig economy is affecting the workforce on both a personal level and from a macroeconomic perspective. The conversation will be anchored by economist Marshall Steinbaum, Ph.D., from the Roosevelt Institute and moderated by Inverse’s Rollie Williams.

And it’s probably the only panel that will feature guests who were putting up shelves 20 minutes before they hit the stage.

Al Gore has been trying to make climate change sexy for almost half a decade years. After discovering people didn’t like to be bummed out to the tune of a two-hour slideshow, Gore (a character played by comedian and biochemist Rollie Williams) has been branching out in an effort to reach America’s youth by trying his hand at a SXSW panel. While this Al Gore is fake, the climate scientists and the conversations about the increasingly warming planet are terrifyingly real.

Vote for An Inconvenient Panel

Cryptocurrency and Consumers: Assessing the Impacts Both Seen and Unseen

Bitcoin’s many bubbles have been covered exhaustively. But what hasn’t been as covered is whether or not the decentralized revolution has started to have a meaningful impact on the lives of large numbers of consumers and investors.

The conversation, moderated by CoinDesk reporter Leigh Cuen, will feature experts Campbell Harvey, a professor at Duke Unversity who was one of the first academics to develop a course about blockchain and cryptocurrencies; Jesse Lund, the blockchain and digital currencies lead at IBM; and Taylor Monahan, founder and CEO of MyCrypto.

Vote for the Cryptocurrency and Consumers panel

Where Are the Podcast Blaccents?

Black culture has quickly integrated and appropriated into greater American culture — except when it comes to podcasts. When was the last time you heard a highly produced NPR-style show where the host was speaking in a “blaccent”? Where’s the This American Life equivalent with a host who sounds more like Cardi B or Peaches Monroe than Ira Glass?

Sam Riddell, is an independent podcaster who’s learning how to navigate when to use her very own blaccent. As a podcast creator and listener who grew up listening to, learning from, and admiring folks who use African American Vernacular English, she has questions when it comes to the missing black accents in podcasts.

Read more about this exciting panel proposal from Sam Ridell in the full article about it.

Vote for the “Where Are the Podcaster Blaccents?”

How A.I. Will Save the Media Industry

Vote for How A.I. Will Save the Media Industry