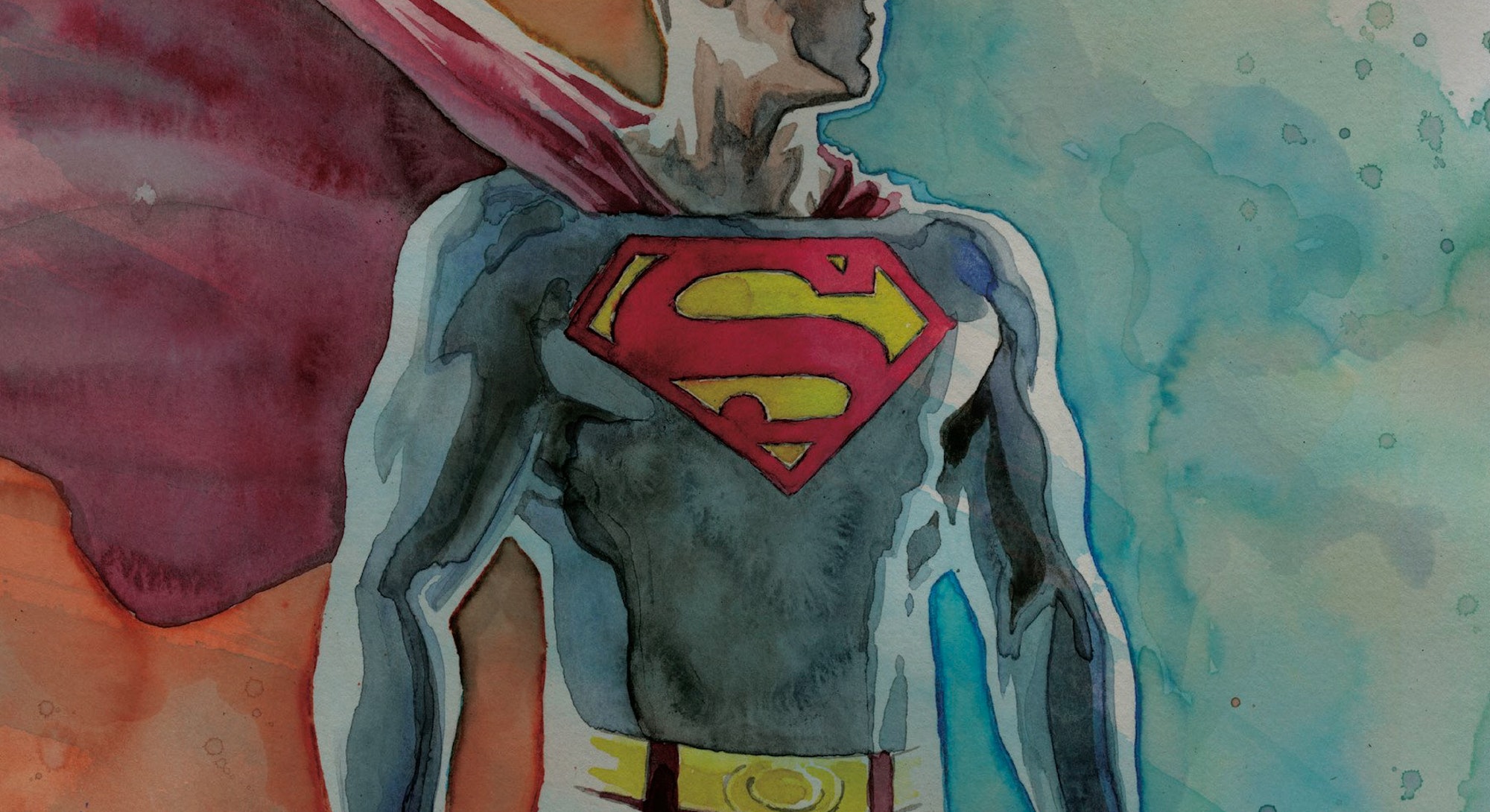 In the fall of 2017, Brian Michael Bendis made the leap from Marvel to DC Comics to take on the all-important assignment of writing Superman. A few months later, he almost died.

Struck ill by an MRSA infection that left him blind for days, the writer who created Miles Morales and Jessica Jones had one thing on his mind: That his time with Superman would be over before it began. “I was worried I wasn’t going to do all this cool stuff that we’re talking about,” he says.

Even when he was nursed back to health, Bendis didn’t stop worrying until the July 4 release of The Man of Steel #6. “When that came out, I had a genuine sense of relief in the way I haven’t had in years.”

Sure, Bendis has had thousands of issues released over the course of his nearly 20-year career. But falling sick while writing The Man of Steel, the miniseries that would lead Bendis to the two monthly Superman titles Action Comics and Superman, was the first time the future looked uncertain.

“It was a genuine sense of, phew, I almost didn’t get to do that. I didn’t think I was going to get to write that story.”

Now, his story is up, up, and away, and Bendis has never felt better. Starting with the issues Action Comics #1001 and Superman #1, out now, Bendis is helming the never-ending adventures of Daily Planet reporter Clark Kent and his crime-fighting alter-ego. And after escaping death, Brian Michael Bendis knows what hurts Superman: Taking his family away.

In The Man of Steel, Clark/Kal-El’s father Jor-El, who survived the destruction of Krypton eons ago by forces yet to be revealed, arrives on Earth. He wants to bring his grandson, Jon, on a journey through the galaxy to teach him his Kryptonian heritage, an education Jon can’t get at Smallville Junior High. Lois, being Jon’s mother (and a journalist looking for her second book) chooses to go with him.

Also, some gnarly monster alien named Rogol Zaar who claims to have destroyed Krypton is back to finish the job and kill Superman. But that’s not what the Man of Steel is really worried about.

“All he needs to do is hear their voices and he’s fine,” says Bendis, a married father of four. “It’s the thing I relate to the most.”

Bendis adds that Rogol succeeded in hurting Superman, just not in ways Rogol is aware. “Rogol, of all the things he tried to take away from him, he took that away,” he expains. “Superman is so wounded by this guy and it’s not the thing he was trying to do.”

Another thing that gets under Clark’s impenetrable skin happens in Superman #1, which picks up from The Man of Steel and released on July 11. When Jor-El was leaving with Jon and Lois, Jor-El belittles Superman’s amazing feats to blowing out fires “in your baby clothes.”

“That… is not what I do,” Clark protests.

“That’s such a parent thing to do,” says Bendis. “You’ve taken this great thing I’ve done and you belittle it for your argument. What I found in my life, often the best or most piercing advice came form the place I least wanted it from. Doesn’t it annoy you when the assholes of your life are completely right?”

Adds the author: “There’s a bigger story to be told. Is he [Jor-El] right?”

With Action Comics and Superman, Bendis says Superman’s life is so complex “he needs at least two monthly titles just to explore what’s going on.”

But the two books aren’t quite the same. As he puts it, “Superman is epic, Action Comics is intrigue. Both are the duality of Clark himself.”

Readers who pick up Superman get “a very large, cosmic story” that, in these initial issues, will see Earth establish itself in the fallout of the reveal of what actually happened to Krypton. “It will be revealed it was a cover-up, and the cover-up is always worse than the crime,” he says.

Action Comics, by contrast, is a crime saga set deep in Metropolis that follows a mafia that has operated under Superman’s nose for years. “It’s about Clark trying to tell the truth in a world that doesn’t agree with what the truth is.”

Bendis tells Inverse he would add a third book if possible.

“I have a busy life. I have a lot to balance. So writing about that, experiencing that balance on Superman’s level, is something I can relate to.”

For now, though, Bendis is enjoying the view of Metropolis.

“I look at the projects in front of me and know my goal is to write and see where that takes me in six months,” says Bendis, who credits Superman for helping him to heal in his most dire hour.

“[This] saved me mentally over the last six months. Writing has been a gigantic help to me, spiritually and psychologically. I’m okay. I know enough to know I don’t know what I’m taking away from all this yet. I know it was the right choice on every conceivable level to do this.”