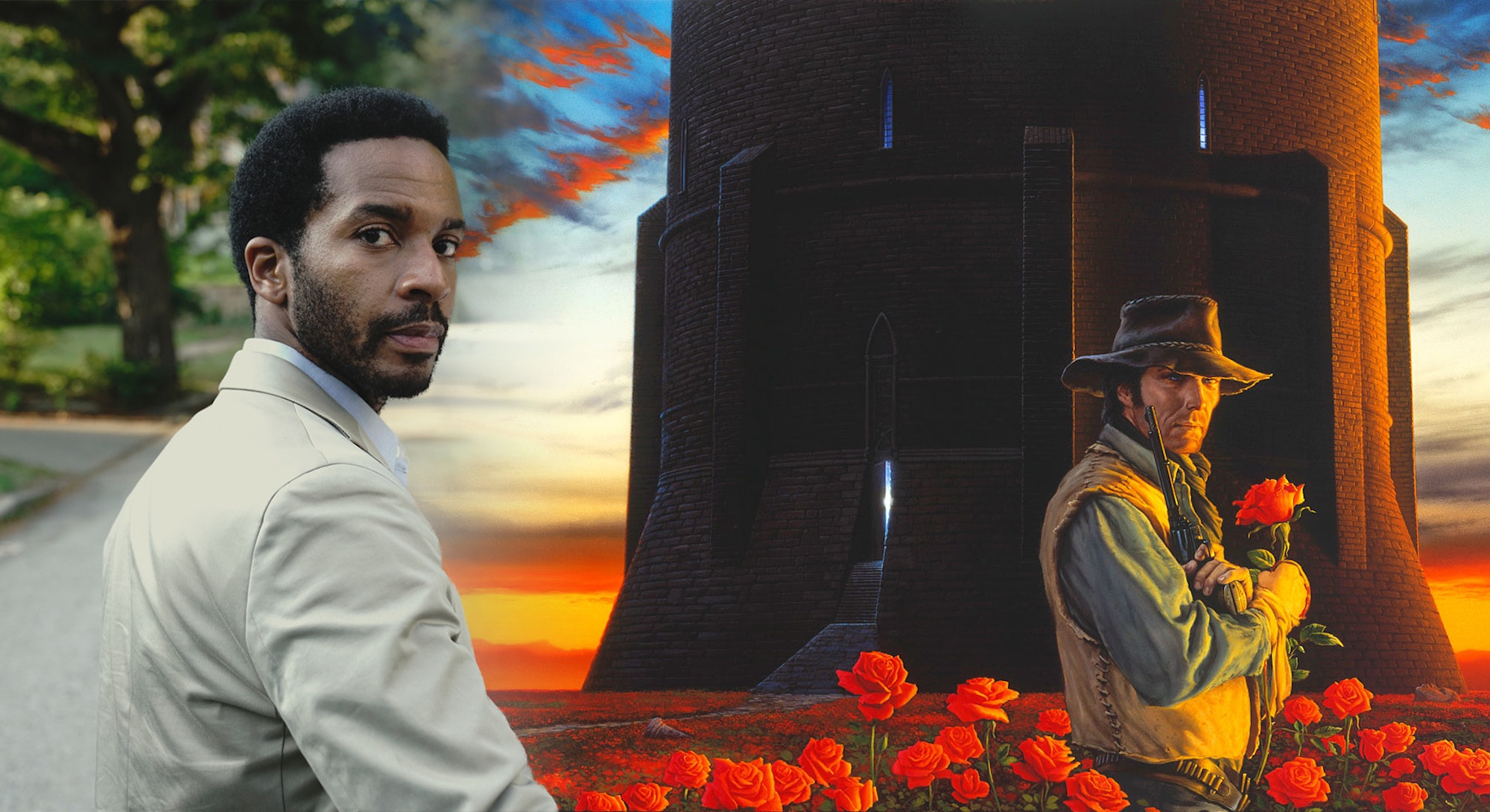 Castle Rock is a brand new tale set in the horrifying universe Stephen King created, but while references to Shawshank, Cujo or other more earthly terrors are easy to spot in the Hulu series, some of the author’s most epic, iconic creations aren’t so obvious. What’s canon in the Castle Rock universe? Is The Dark Tower, King’s sprawling, eight-book magnum opus, part of Castle Rock’s world?

“We would never want to treat material that we love as something to just ignore,” showrunner Dustin Thomason tells Inverse, suggesting that he and fellow showrunner Sam Shaw are taking a holistic approach to King’s library when it comes to canon — with a catch. They made some changes as part of the adaptation process, yes, but canon is fluid even within the fiction of King’s novels.

“There’s this great moment in The Dark Half when Allen Pangborn buries the evidence that there was an evil doppelgänger murdering all of these people and favors a naturalistic explanation, which is what the rest of the town believes,” Thomason says. “Whatever aspects of canon there are, it doesn’t necessarily mean that everybody has the same point of view of what happened.”

So, while aspects of most of King’s stories did take place in the fiction of Castle Rock, they way they were perceived totally alters their reality. It’s a nuanced approach to canon, one that helps prevent Castle Rock from being a shallow game of “spot the Easter egg,” but, c’mon. Yes or no, is the Dark Tower in Castle Rock?

“Once you go to the Tower, there’s no going back,” Shaw says, explaining that the Tower totally changes the scale and the “laws of storytelling physics.”

However, that’s not to say that the Dark Tower — or some other cosmic-scale force like the Tower, couldn’t appear in Castle Rock. Shaw says escalating the scale of the story is one of King’s hallmarks, citing how The Stand begins as a fairly grounded story about a pandemic, but by the end its’ this “epic operatic story about the balance between good and evil, almost quasi-religious.” It begins with some kids running away from a scary clown, but ends with them performing a ritual and communicating with a turtle god.

“That’s true of so many of the books, I think that’s true, to a certain extent, of this season of storytelling,” Shaw says, teasing something grand for the end of Castle Rock Season 1. “We’re going to have to be a little bit tight-lipped about the Dark Tower in that sense, but there’s sort of no going back once you invoke the big mythology of the Dark Tower.”

Castle Rock Season 1 might take viewers to some surprising places, but by the time the tenth and final episode ends, their questions will have been answered.

“We always looked at this story as a self-contained, original Stephen King novel for television,” Shaw explains, saying that while characters from Season 1 could appear in future seasons (which might be more epic in scale to begin with), this first tale will have its own resolution.

The first three episodes of Castle Rock debut on July 25 on Hulu, with subsequent episodes hitting the streaming service every following Wednesday.