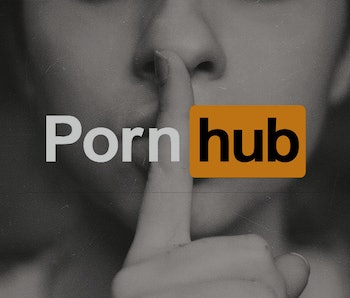 “Over the past couple of years we’ve launched Virtual Reality (VR), to provide our users with the most immersive experience possible; a Bug Bounty program, which offers monetary rewards to security researchers for finding bugs on our platform; and HTTPS, to provide a more secure user experience,” he said in a statement. “Our acceptance of Verge is an affirmation of our dedication to innovation and privacy, which recently has caused much concern and been at the forefront of all tech consumers’ minds.”