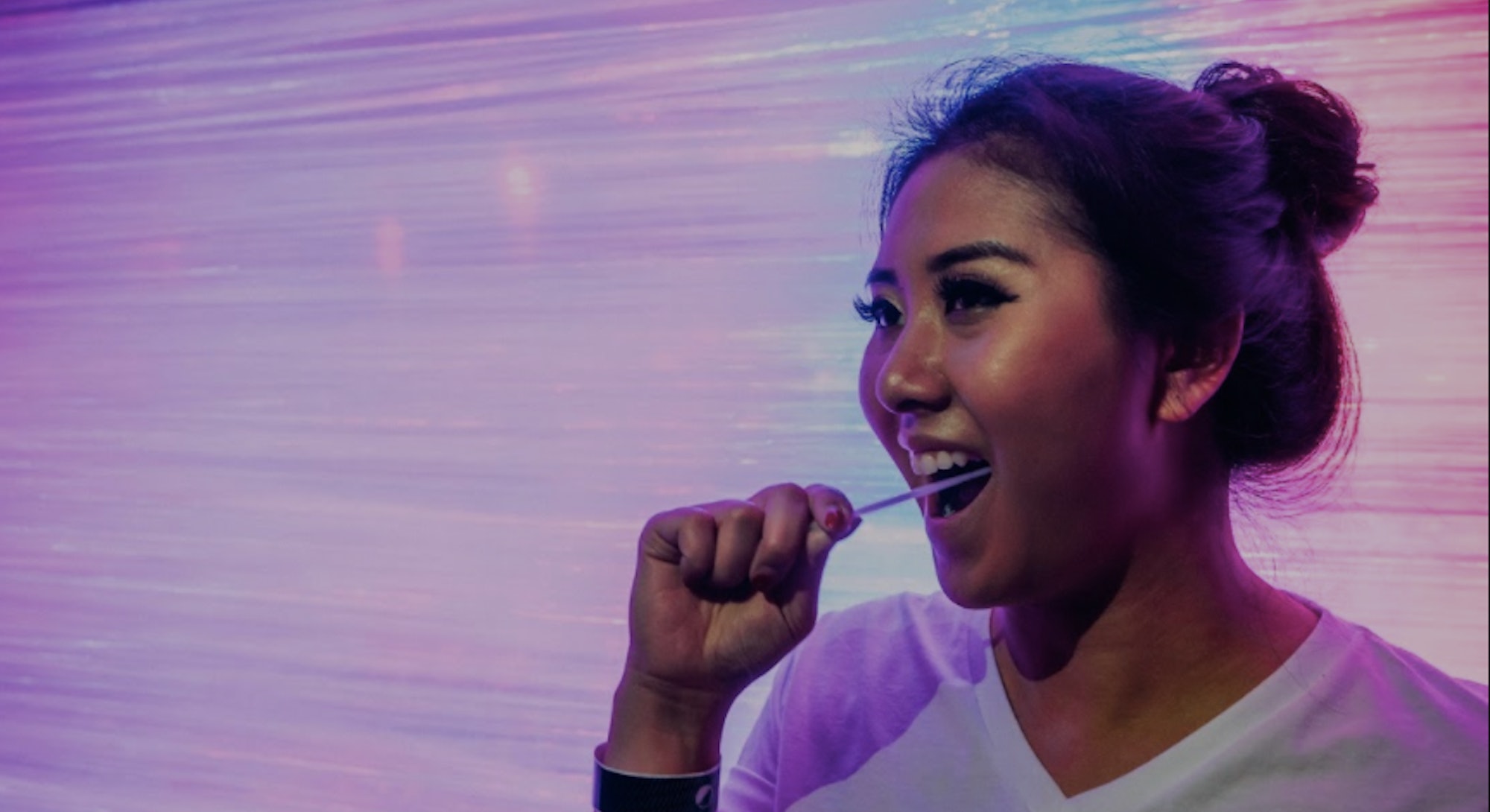 They say love is blind, but is it scientific? A new dating app is promising to find you your perfect match, using a cheek swab of your DNA — and a lot of your data.

Pheramor, a new online dating venture launched in Houston at the end of February, aims to provide users with instant chemistry by matching them on the basis of a host of things; most notably, their genes. After signing up for the app at $10 a month, users mail in a $16 cheek swab kit. Pheramor says it then sequences 11 genes related to attraction in order to help pair you with your best match.

“The more different your genes are from somebody else’s, the more likely that you will be chemically and biologically drawn to them,” Pheramor’s founder Asma Mirza tells Inverse.

From the name of the company — Pheramor — to their online presence, the app’s marketing makes it seem like the company is taking advantage of the science of pheromones to conquer the dating app world. “Pheromones are responsible for attraction,” Pheramor’s online FAQs read. “We are constantly smelling each other’s pheromone profiles and deciding subconsciously how attractive that individual is to us.”

Theres just one problem: Human pheromones have never been proven to attract us to each other. In fact, they might not even exist. Scientists have actually been arguing over the legitimacy of pheromones for decades. A study published as recently as 2017 in Royal Society Open Science found that participants exposed to steroids containing what’s generally believed to be a human pheromone experienced zero increased levels of attraction.

When we spoke, Mirza also said that pheromones didn’t have anything to do with Pheramor’s match-making strategy, despite the marketing rhetoric. “We don’t use the science of pheromones,” Mirza says. “We use the science of genetics. I’m a chemist and my co-founder, Brittany [Barreto], is a geneticist, and both of us will tell you that we don’t understand (pheromones). We know pheromones exist, but we don’t understand how they work.”

Rather, Mirza says Pheramor pairs users with others whose genes are different from their own. A few studies have shown that, when it comes to attraction, humans appear to naturally gravitate toward those with a small set of genes that vary from their own. The thinking is that we are more drawn to people who we are less related to because of our deep-seated distaste for incest.

What might be a more compelling intoxicant than gene strategy, however, is Pheramor’s sophisticated algorithms.

One unique thing about Pheramor is that the app actually builds a profile for you. The platform collects a massive amount of data about its users, combing through their hashtags, check-ins, posts and likes on social media platforms like Instagram, Twitter and Facebook in order to create your profile.

The idea here is that by utilizing your online life, Pheramor is building more accurate profiles than the typical cryptic Tinder bio. There’s some logic in this; unless someone has been cultivating a fake personality online for years, it will probably be harder for users to manipulate their profiles when information is sourced from long-term social media use. If you don’t have a rich social media life, the app still lets you select hobbies and interests from its database, or manually add your own.

The app also gathers more information the more you use it. “The more that a user uses the platform, the algorithm, because it’s machine learning, it will learn what types of preferences you have and it’ll start pushing out those types of profiles towards you,” says Mirza. Sounds familiar.

Users get three matches a day, and each one is weighted on a percentage of compatibility. The app is only available in Houston, for now.

Mirza wouldn’t tell Inverse how much Pheramor’s compatibility ratings are based on data versus DNA — she says it’s their patented “secret sauce.” We suspect it skews considerably towards the former. Either way, when it comes love, sometimes it’s better not to overanalyze things. Leave that to the algorithm.