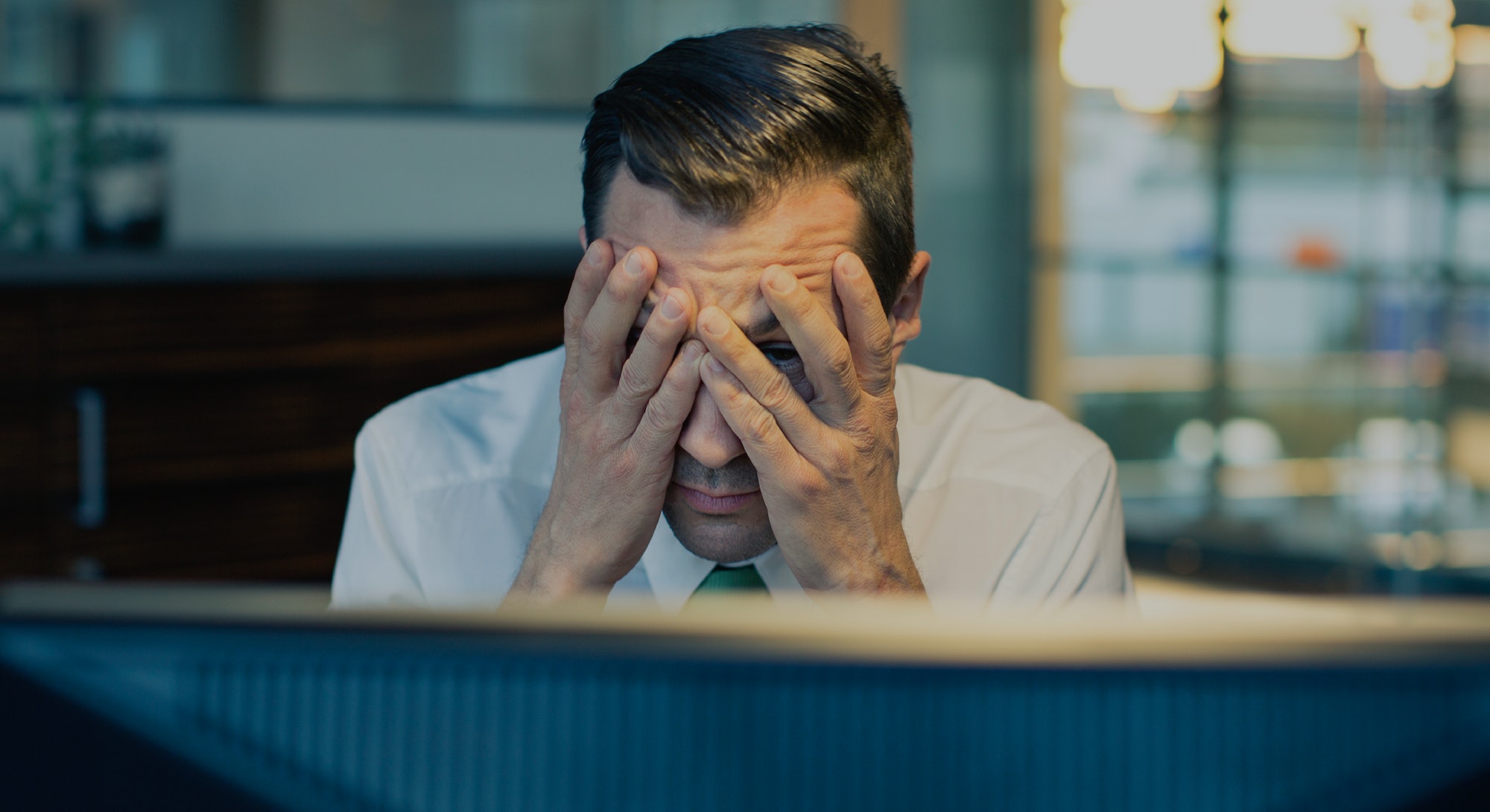 As any Rick and Morty fan knows, perfectionism can be a real pain. It’s one of the reasons Season 3 took so long to come out — Dan Harmon and company simply held themselves to incredibly high standards. And sure, the team’s perfectionism paid off in the end, but odds are it caused serious headaches along the way. Perfectionism can affect more areas of one’s life than just productivity, though. In fact, psychologists argue that when perfectionism is taken to extremes, the trait can be linked to depression, eating disorders, anxiety, and other mental health issues. But while the thoughts and feelings that lead to perfectionism may persist for much of our lives, there are ways to make them quieter.

In a paper published Wednesday in the journal PLoS One, a multi-institution team of psychologists in Australia surveyed over 1,000 people — 541 teens and 515 adults — to find out which people are able to withstand the negative effects of perfectionism, and how. What they found is that doing so is certainly possible — and that those who can do it are those who are able to be a little kinder to themselves.

“Several studies have shown that the striving to attain high personal standards in and of itself is not necessarily destructive, and can have adaptive and positive consequences.”

In the paper, the data shows that people with self-compassion can reduce the degree to which perfectionism causes themselves to experience depression and other negative effects as a result of perfectionism.

“Several studies have shown that the striving to attain high personal standards in and of itself is not necessarily destructive, and can have adaptive and positive consequences,” write the study’s authors. “This healthy form of perfectionism, also called ‘personal strivings perfectionism’ is not related to psychopathology, and instead predicts higher levels of conscientiousness, self-esteem, and positive affect as well as lower depression and perceived hassles.”

Maladaptive perfectionism, in contrast, involves “self-criticism, concerns about making mistakes, and concerns about being negatively evaluated by others,” they write, noting its links to “various forms of psychopathology.”

“Adolescents and adults alike are frequently exposed to pressures to perform at excessively high standards at school or work, accomplish demanding goals in activities such as sport or music, and have the perfect physical appearance, perfect partner and indeed, the perfect life.”

To find out whether certain people have better coping strategies for dealing with thoughts involving maladaptive perfectionism, the researchers compiled the results of three anonymous surveys: a perfectionism survey, a depression survey, and a self-compassion survey. They hypothesized that people with higher levels of self-compassion would not be as depressed as a result of their perfectionism. And in both adults and teens, this hypothesis was confirmed.

“Perfectionism that involves self-criticism, concerns about making mistakes, and concerns about being negatively evaluated by others has been linked to various forms of psychopathology.”

This study didn’t involve an intervention or treatment, but it does point to ways that psychotherapy can help people address maladaptive perfectionism — that is, by finding ways to boost a person’s self-compassion. The key takeaway, the researchers suggest, is that for people suffering from the effects of being a perfectionist, it’s not the thoughts themselves that cause the negative outcomes but the perfectionist’s relationship with their own thoughts. That, fortunately, is amenable to change.

In our globally connected society, people are bombarded with triggers for maladaptive perfectionism, whether it’s images of beautiful people, professional athletes, or talented musicians that make people feel less-than. The authors suggest that their findings could help complement existing therapies for people who tend towards perfectionism.

“These findings suggest that treatments that help patients cultivate self-compassion might lead to improvements in treatment outcomes for depression, particularly among perfectionistic individuals and further research into these interventions is warranted.”