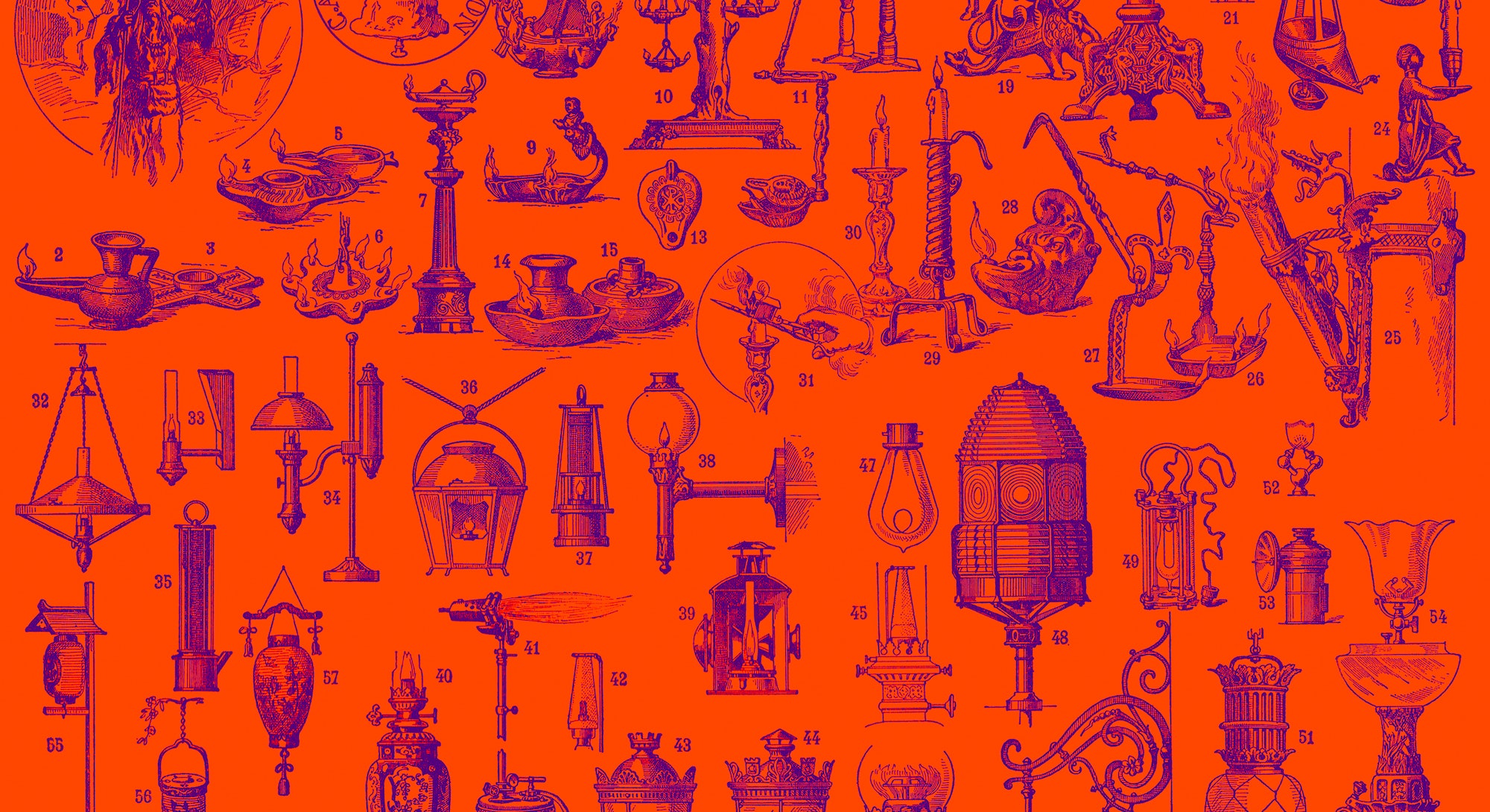 Sexual harassment in university labs may soon have to be reported to the government’s biggest funder of scientific research, thanks to a proposed policy that may play a role in deciding which research institutions receive money for studies and which do not.

The National Science Foundation released a proposal on Thursday that lays out a plan to record sexual harassment cases at its 2,000 grantee institutions.

As the agency that issues 24 percent of all federal money spent at research institutions in America, the NSF — and its $7.5 billion budget — pushes forward scientific advancement across mathematics, computer science, and the social sciences. The NSF will likely soon require universities and other research institutions to report findings of sexual harassment.

“If someone has behaved wrongly in terms of sexual misconduct, and the university does an investigation and has an official finding, the [new guidelines] will go into place,” Sarah Bates, public affairs specialist for the NSF, tells Inverse.

Those new guidelines are now in a 60-day period of public commenting. After that, they could go into the federal register and become official practice.

“It definitely has teeth,” Bates says when asked by Inverse if the proposal is binding or merely advisory.

As has been documented in various media reports (examples below), scientists face harassment at every stage of their careers, from office settings on campus or in labs, to traveling for academic and professional conferences, to time in the field. A 2014 survey, called SAFE, published in the journal PLOS One, found that 64 percent of the anthropologists and other field scientists that participated had personally experienced sexual harassment.

Numerous stories in recent years have brought into the light terrible behavior that shows the cliche of an ivory tower of academia isn’t immune to the same problems exposed in Hollywood, politics, and virtually all other settings of modern life.

To that end, the NSF memo — officially titled “Important Notice 144” — has three pillars that are create a systematized reporting tree:

NSF expects all awardee organizations to establish and maintain clear and unambiguous standards of behavior to ensure harassment-free workplaces wherever science is conducted, including notification pathways for all personnel, including students, on the primary and supplemental awards. This expectation includes activities at all research facilities and field sites and during conferences and workshops. All such settings should have accessible and evident means for reporting violations and awardee organizations should exercise due diligence with timely investigations of allegations and corrective actions.

3. Expect all awardee organizations to maintain clear standards of behavior

The NSF Office of Diversity and Inclusion (ODI) is tasked with seeking to ensure that NSF-funded programs and projects are free of discrimination. ODI recently launched a dedicated web portal to consolidate policies and procedures, promising practices, and frequently asked questions relating to sexual and other forms of harassment with the intent of making it easier for the research community and the public to access information. This portal is where NSF will continue to add content related to ending harassment. To access the portal, please visit NSF.gov/harassment [https://www.nsf.gov/od/odi/harassment.jsp].

While the memo comes in the wake of 2017’s #MeToo movement, its genesis is much older.

It builds on both a growing awareness of sexual harassment within STEM and with a slew of high-profile cases in the past few years — as well as with more recent Congressional action. In January, the House Committee on Science, Space, and Technology tasked the Government Accountability Office in January to eradicate sexual harassment from research projects funded by the NSF and other federal sources.

The NSF is not the only federal agency grappling with sexual harassment. NASA recently updated its policies on harassment at the agency.

It’s about time, as women in STEM have always been especially vulnerable to men in power, as Joan C. Williams and Kate Massinger write in The Atlantic:

“their futures depend so completely on good recommendations from professors. And STEM (science, technology, engineering, and math) students are more dependent than others. Their career progress hinges on invitations to work on professors’ grants or — if students have their own projects — access to big data sets or expensive lab equipment controlled by overwhelmingly male senior faculty.”

As the main funder behind scientific research in the United States, the NSF’s actions against sexual harassment are the most likely to make a difference. In fact, one of the recommendations of Williams’ and Massinger’s Atlantic report was that funding agencies needed to get involved in fighting discrimination and harassment — which the NSF is now doing.

Because of the NSF’s clout, other funders may follow suit. And that’s a great thing to prevent the rampant sexual harassment and assault — like the three cases that follow.

Cal Tech investigated the claims, found them credible, and put Ott on one-year administrative leave, banned him from individually contacting his graduate students, and required him to undergo rehabilitation. His administrative leave was extended when it was discovered that he continued to contact one of the students, and eventually, he resigned due to widespread student outrage at his impending return.

2) Harassment in the Field in Antarctica

One of David Marchant’s former Ph.D. students, Jane Willenbring filed a Title IX complaint after Marchant allegedly shoved Willenbring down a steep slope, pelted her while she urinated, called her a “slut” and “whore” on multiple occasions, and suggested that she sleep with his brother. Marchant has appealed the implications of BU’s investigation.

3) Blurred Lines and Assault Allegations at an Anthropology Conference

A research assistant at the American Museum of Natural History (AMNH) alleged that her boss, paleoanthropologist Brian Richmond, AMNH’s curator of human origins, had sexually assaulted her while the two were attending a meeting in Florence, Italy. While Richmond disputed her claims, her allegations resulted in a wider investigation into his behavior, including by his former mentor Bernard Wood at George Washington University, which employed Richmond to teach at its Koobi Fora Field School in Kenya for undergraduate students. As a result of the investigations, Richmond voluntarily resigned from this position and, after three separate investigations by AMNH into his behavior, he resigned from the American Museum of Natural History in December 2016.

With additional reporting by Nick Lucchesi.