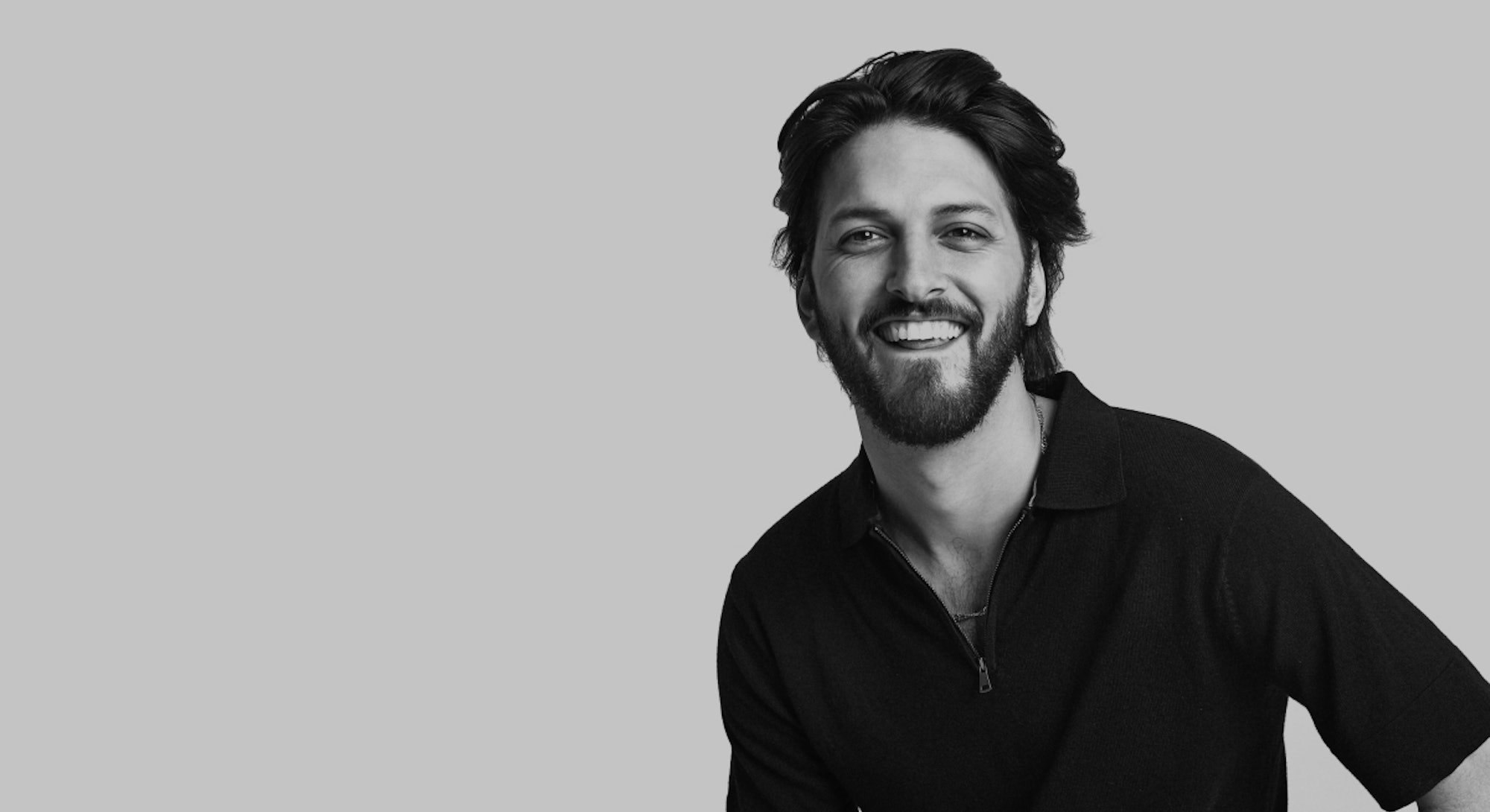 Since 1967, Star Trek fans have known that Klingon double-agents could disguise themselves as humans. In “The Trouble With Tribbles,” Bones was able to scan Arne Darvin (Charlie Brill) and triumphantly declare “Jim, this man’s a Klingon!” But these days, finding secret Klingons in the midst of Starfleet is trickier. And in the case of Shazad Latif on Star Trek: Discovery, it involved a lot of makeup, dodging hard questions in interviews, and even a wholly fabricated actor, complete with an IMDB page.

If you haven’t seen the episode of Star Trek: Discovery that just aired, this last chance to avoid a spoiler that has been brewing since 2017. If you stop reading now, you’ll be fine. But for the rest of us, we can now, like Bones, say with confidence: Ash Tyler is a Klingon! Though teased in the previous episode, “Despite Yourself,” the latest Discovery installment, “The Wolf Inside,” fully elucidates the wrinkle of Voq and Lt. Tyler.

Last seen in the episode “The Butcher’s Knife Cares Not for the Lamb’s Cry,” Voq was mysteriously absent after his Klingon ally L’Rell told him that they were going to make a deal with some super-secret matriarchs. But since then, we haven’t seen Voq. Except of course, that we have. As revealed in the latest episode, Voq was surgically altered to become Lt. Tyler and infiltrate the USS Discovery. And it took going to the Mirror Universe, and meeting an alternate — and heroic —version of Voq to make it all come out.

Though he was originally announced as playing the Klingon Kol, CBS and Latif tell Inverse that the decision for him to switch playing Voq/Tyler was made well before filming of Star Trek: Discovery began.

Inverse spoke with Shazad Latif on a secure subspace channel before the latest Star Trek: Discovery episode aired. And the actor revealed not only the origin of that fake actor that was supposedly playing Voq but also why the new Mirror Universe version of Voq is his favorite of the three characters he’s played on Discovery so far.

How long had you known you’d be playing two parts?

After I was cast, I found out I was playing a double role. I did the auditions in my kitchen with my mum and then sent in the tape. Then I did a seven-way Skype audition. At some point, I got the phone call that I would be playing both [Voq and Tyler] which was amazing. But also, double the preparation.

You played Dr. Jekyll on Penny Dreadful. Was that part of why you became Voq and Tyler?

I think that was Alex Kurtzman’s influence. I feel like he gave me a headstart in the audition process because he really loved Penny Dreadful. Maybe he saw something in the Jekyll and Hyde thing, I assume.

Tell me about the fake “actor” credited with playing Voq. Who is Javid Iqbal?

They told me I could choose the name for the Voq character and I ended choosing my father’s name who passed away six years ago. We got a fake little IMDB page, we knew Star Trek fans are really good at figuring this stuff out, but it was a nice little shout out. My father loved movies.

When Tyler fight Mirror Universe Voq, are you fighting yourself?

We did the Klingon scenes in two long days. It was a very long scene. And when we shot it, I was playing Voq the first day. And then there was a brilliant stand-in on the second day. He had to learn not just my movements, but the whole scene. And he had to learn my Voq stuff for that day, and then I had to teach him my movements as Tyler. But, yeah, I ended up fighting myself! It was madness!

What can you tell me about Mirror Universe Voq?

We didn’t have much time to prepare this new Mirror Voq. And that was another set of preparation. He’s speaking English this time, for example. I had to find a new voice. I based it on some tribal leaders — shout out to Canadian brothers — there was a lot of pressure for that ten days.

How did you approach doing two different voices for these characters?

It was the most incredible experiences I’ve had as an actor. I’ve never met someone who was so kind. He’d come in and give you a big hug. He’s got incredible energy. He makes you up your game. It was a very emotional when we did our last scene. He’s an actor’s director. He was very open. It was a very emotional episode and he handled it so well. I couldn’t say kinder words about him.

Is there redemption in Tyler’s future? Will we see more of Mirror Voq?

I’d love to see more of Mirror Voq. He’s great. I had a really good time playing him. Who knows. And with Tyler/Voq, that’s all coming to a head in the next episodes. It gets crazier. It gets more emotional. It’s a four-way love story going on at the moment, happening in three bodies. There’s a lot of conflicts to resolve. It’s madness. But, brilliant madness.

Star Trek: Discovery airs its remaining four episodes of its first season over the next four Sundays. Each episode will air on Sunday night at 8:30 pm eastern time on CBS All-Access.