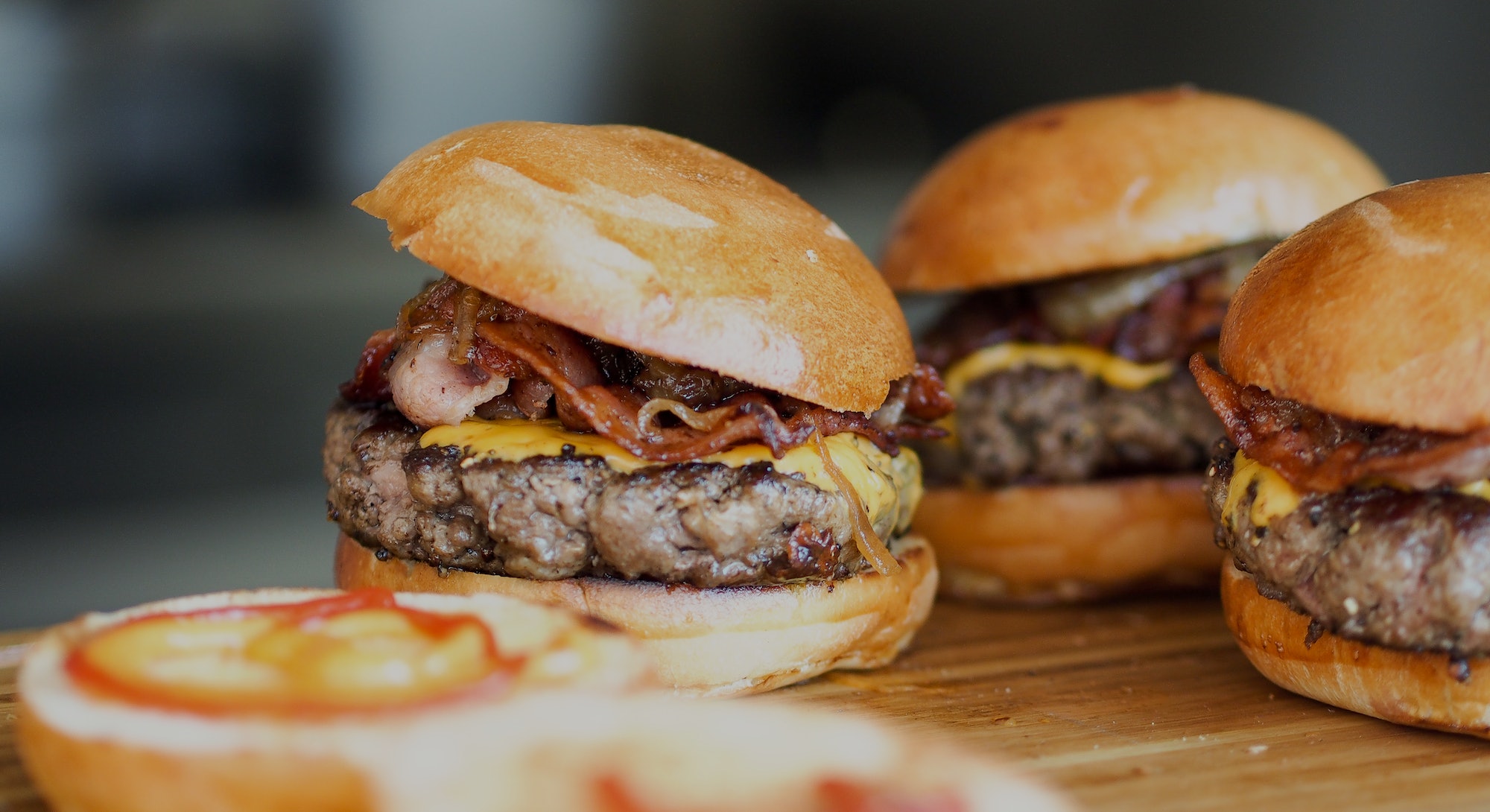 If you had to pay a higher price for McDonald’s, would you still eat there? What if the movie theater charged you more for a 64-ounce cup of Dr. Pepper? You might pony up the money for a while, but you might also decide your wallet deserves better than taking a hit for your unhealthy snack indulgences. Perhaps you’d even opt out of junk food altogether and reach for a healthier option. That’s why scientists and public health advocates think we should put a tax on junk food. And now, they have the numbers to bolster their argument.

In a paper published Wednesday in the American Journal of Public Health, a team of public health, nutrition, and policy researchers from New York University and Tufts University systematically reviewed the available scientific, tax, and policy literature on junk food taxes to figure out how feasible it would be for governments to impose taxes on unhealthy foods. By looking at how different state and local governments categorize junk foods and impose taxes on them, the researchers concluded that it’s definitely possible and probably wise to start putting a tax on junk food.

While a number of state and local governments have imposed sugary soda taxes, the study’s authors say they want to take a more comprehensive approach since sugary beverages aren’t the only junk food out there.

“We of course support sugar and beverage taxes that are being proposed and implemented by state and local governments nationally. But we were really wanting to improve the population’s health across the country even if they don’t live in a motivated state or local jurisdiction,” first author Jennifer Pomeranz, JD, MPH, an assistant professor of public health policy and management at New York University, tells Inverse. Pomeranz says that sugary beverages are unique among junk foods in that they deliver huge amounts of sugar and fail to satiate the people consuming them. But they are just one piece of the public health puzzle.

“The science shows that more than just sugary beverages create diet-related chronic disease,” says Pomeranz. “However, junk food, specifically things like processed meat, sugary beverages, and refined grains are associated with increased risk of cardiovascular disease, weight gain, diabetes, and other diet-related chronic diseases.” For this reason, the study’s authors looked closely at taxes that target foods not just by ingredients, but also by category, to provide regulators and public health officials a practical resource for making decisions.

The researchers hope that their work will help inform public policy changes that encourage consumers to stop buying junk food and start eating better, as well as giving food manufacturers the opportunity to reformulate their products to be healthier. Pomeranz says she and her colleagues don’t want to simply make people pay more for junk food but discourage them from consuming it altogether.

Encouraging people to make healthier choices is just one piece of the solution, though. The next step is actually putting revenue from junk food taxes to productive use for public health purposes, especially to help low-income citizens who may not have healthy food resources in their communities.

“A lot of low-income people do lack access to affordable, healthy foods,” says Pomeranz. “So one use of the revenue could be to subsidize healthier foods such as fruits and vegetables, nuts, seafood, whole grains, yogurt, beans, things like that to improve the overall diet. That would be the next step where the paper leaves off.”

Science does not exist in a vacuum, though. Just because researchers tell us that junk food is bad for us and causes diseases and blah blah blah, doesn’t mean that anyone will do anything about it. There are millions and billions of dollars at play here, and the food industry is aggressive about protecting its profits. A tax on junk food would be a direct attack on the food industry, and Pomeranz is acutely aware of that fact.

“The food industry has a very strong lobbying component. They would join together and lobby against this,” she says. “Industry opposition to public health policies, in general, has been very successful.”

This effort includes not just lobbying, but also industry-funded junk science that supports the industry’s positions and interests.

“We see this throughout history for firearms and tobacco,” says Pomeranz. “And now we’re seeing it with food.”

Objectives. To evaluate legal and administrative feasibility of a federal “junk” food (including SSBs [sugar-sweetened beverages]) tax to improve diet.