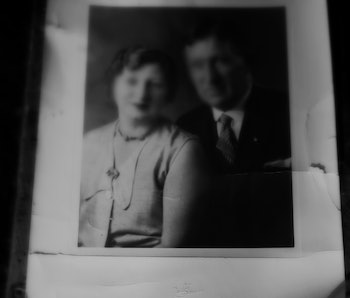 It is a common assumption that human beings have an innate ability to find mates of comparable attractiveness. A new study contributes evidence to the notion, finding that people sort themselves out by “desirable qualities,” but that pickiness is most pervasive at the beginning of an acquaintanceship. Basically, the longer you know someone, the less concerned you are about their appearance.

Although the study is not particularly revelatory, its implications definitely seem relevant in the age of dating apps. Whether using Tinder, Grindr, or Hinge, people spend less time with a person and more time (but really just a few seconds) evaluating someone’s appearance. Apps with thousands of potential mates at your fingertips offer sexual opportunities, but come with the tradeoff of never getting to know those who deem you too attractive or unattractive for themselves.

The flip side of this conclusion is the notion that attractive people will likely just use dating apps to self sort. This is, well, believable. If you’ve ever sat next to a friend and watched him or her use the app, you’ve no doubt seen this process. If our social lives are structured to promote shallowness, that’s pretty much what’s going to happen.

More like this
Culture
18 hours ago
Male celibacy has evolutionary benefits — but not for the reasons you think
By Ruth Mace, Alberto Micheletti and The Conversation
Entertainment
6.28.2022 7:18 PM
Obi-Wan Kenobi theory finally explains a crucial New Hope moment
By Dais Johnston
Science
6.21.2022 2:15 PM
What is my dog thinking? Science may finally know
By Steph Lee
Related Tags
Share: