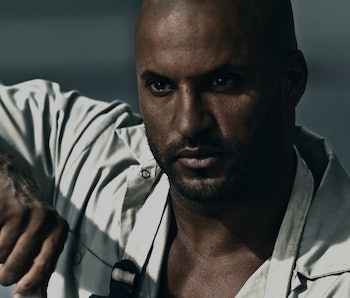 Low Key Lyesmith is Shadow Moon’s enigmatic jail cell mate in Neil Gaiman’s novel American Gods, and in the new show he’s got a lot more to say. In the book, he’s a mostly an vague presence, but the Bryan Fuller and Michael Green television adaptation is amping up his screen time, and a new clip showcases his erratic manner as he gives Shadow advice.

The story follows ex-con Shadow as he becomes employed by a mysterious con man named Wednesday, embarks on a strange road trip, and is thrown into the middle of a brewing war between old gods and new gods. The old gods consist of mythological figures like the nordic Odin and the Egyptian Anubis, while New Gods are America’s current sources of fascination like technology and media.

Of course in a story populated by con men, not everyone is who they appear to be. Mild spoiler alert, Low Key Lyesmith turns out to be none other than the trickster Loki, who is a smith of lies (get it?!). Actor Jonathan Tucker’s version of the character is hardly the refined helmet-wearing type that Tom Hiddleston plays in the Thor movies. In this clip, as he tells Shadow “not to trust those bitches in airports,” he seems utterly unhinged, his energy and manner chaotic. In a potential change from the American Gods book, he doesn’t seem like the kind of guy who would give Shadow a copy of Herdoutus’s writings.

Check out their conversation below: 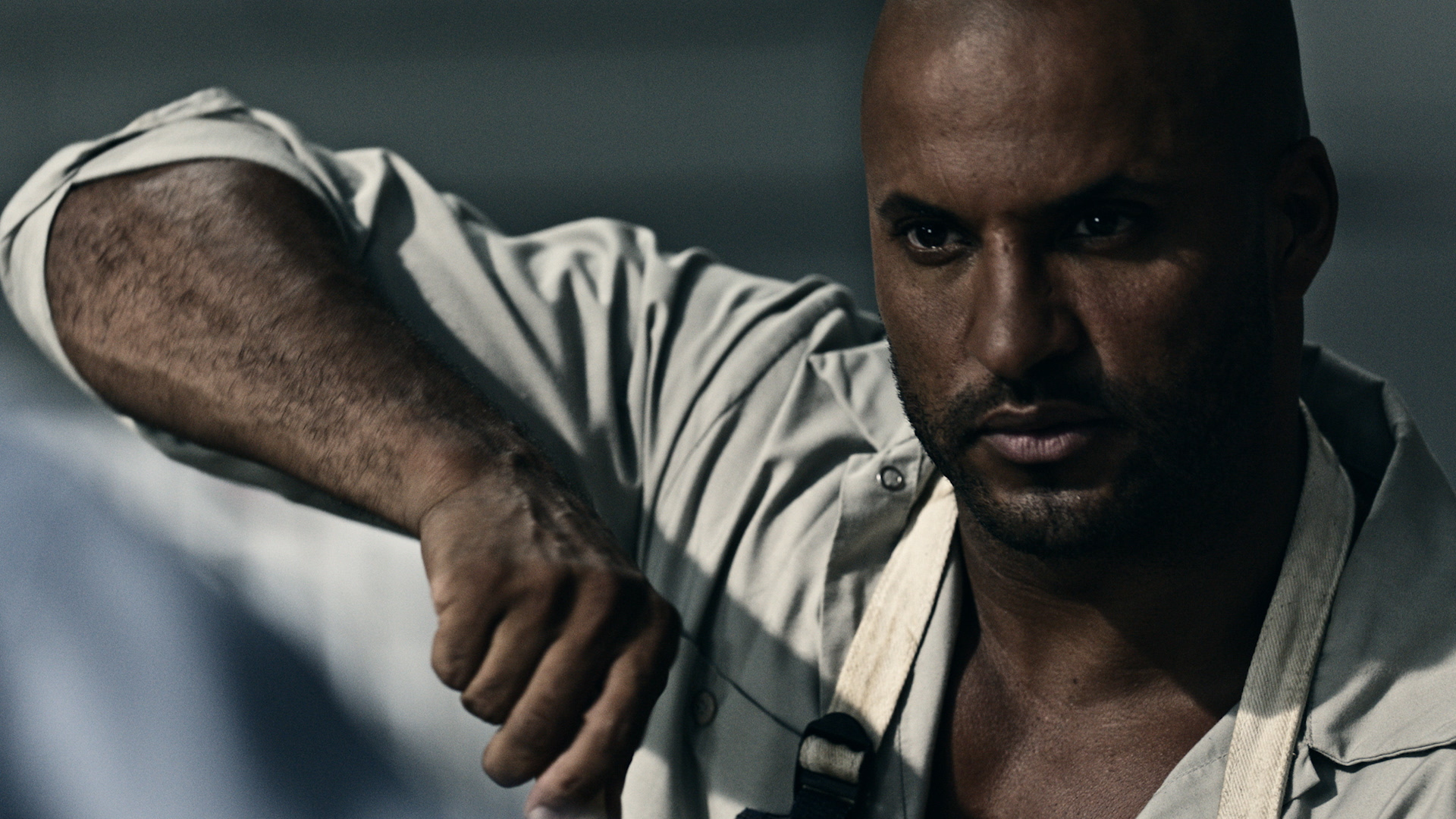