The biggest question in the entire run of Black Sails has always concerned what will happen between James Flint and John Silver. In Season 1, Silver is a thorn in Flint’s side; in Season 2 they forge a reluctant partnership. By the end of Season 3, they’re genuine friends. As Luke Arnold told Inverse, “They’re best buds is really the thing…They’re the pirate kings together.”

But of course, the show is a Treasure Island prequel, and in Treasure Island’s timeline, Flint is dead and something vague and dire has happened between the two. As the final season of Black Sails approaches its last stretch of episodes, that event looms closer. Toby Stephens told Inverse, that he doesn’t think “anybody can live up to these things that Flint demands of them. It’s how that resolves itself, which is where Season 4 really kind of comes into its own.”

The sixth episode of Season 4 initially made it seem like Silver’s lover, Madi, was dead, and that would be the event to fracture this relationship. But in the show’s usual manner of dodging when the viewer expects it to duck, it deftly turned this around. The hour ended with Silver assuring Flint he didn’t blame him for Madi, and the show later revealed that she was actually still alive. The seventh episode, however, ended with Silver betraying Flint by digging up their shared cache of treasure.

Here’s a sneak peek of a scene between the two in Season 4, Episode 8 in which Silver questions Flint’s fifteen-year war effort and whether anything worthwhile can possibly come of it: 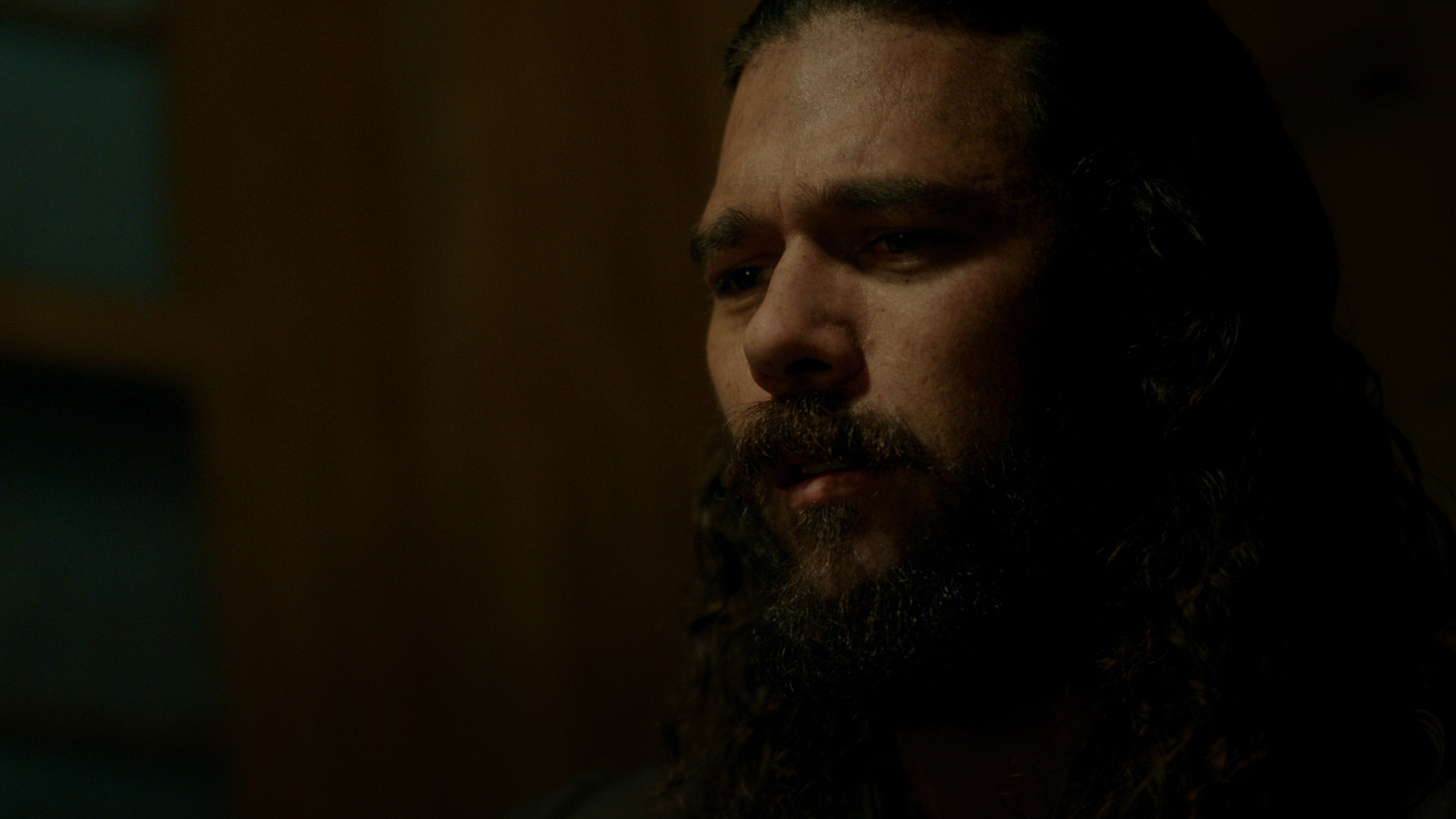 The final season of Black Sails is currently airing Sundays on Starz, while back seasons are now available on Hulu.