While the first trailer focused on mood, atmosphere, and Ricky Whittle’s character, Shadow Moon, this trailer is more story-focused.

American Gods is about ex-con Shadow and his deeply strange road trip with a grifter named Mr. Wednesday. As it turns out, Wednesday is no ordinary man but the old nordic god Odin, and he’s preparing for a war between old gods from mythology and new gods like technology and media. In the trailer, when Shadow asks about his real identity, he says, “You wouldn’t believe me if I told you,” in a patented McShane deadpan.

The new trailer explains a bit of Mr. Wednesday’s secretive mission and spotlights his interactions with fellow old gods like Easter (Kristin Chenoweth) and Czernobog (Peter Stormare). As this is a Bryan Fuller production, savage-beautiful imagery abounds, including bloody Viking ships and a very vicious looking leprechaun (Mad Sweeney).

Wednesday talks of “easing” Shadow into this dangerous and fantastical underworld of gods, and he tells Easter, “You’re as forgotten and as unloved as any of us.”

As American Gods spotlights immigration stories, it might just be the most political fantasy show in years. 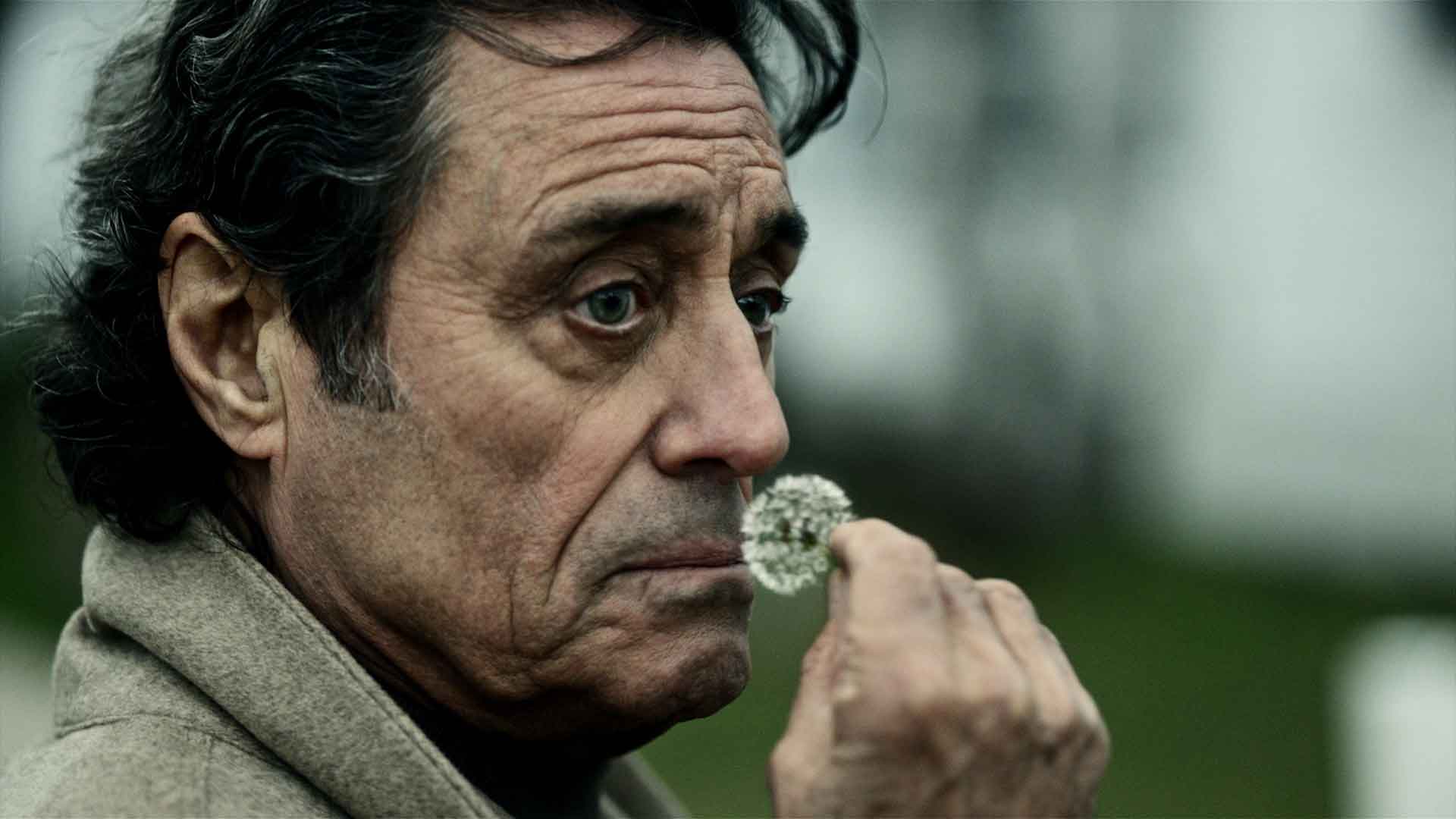