Anne Bonny and her former lover Max are not in good terms in the fourth and final seasons of Black Sails. The end of Season 3 saw the two women land on opposite sides of the war over Nassau, with Anne fighting for the pirates and Max aligned with the side of “civilization.”

That’s not even counting the fact that Max threw Anne and her life partner Jack Rackham under the bus in Season 3 and passively stood and watched while her captain Charles Vane hung. Anne could forgive Max for Vane; she could likely even get over the personal betrayal. But Anne can never forget the role he played in sending Jack off to die in Season 3. It was only thanks to Anne, Vane, Flint, and Billy’s actions in the eighth episode of Season 3 that he’s still breathing.

In this exclusive clip from Season 4, Episode 2 that Starz has shared with Inverse, Anne confides in Jack about her conflicting feelings about her desire to make Max pay. Really, if everyone on Black Sails could be as self-aware as Anne, the war would be over a hell of a lot sooner. But, as that would also make Season 4 much shorter, it might be for the best that Anne Bonny is one of a kind. 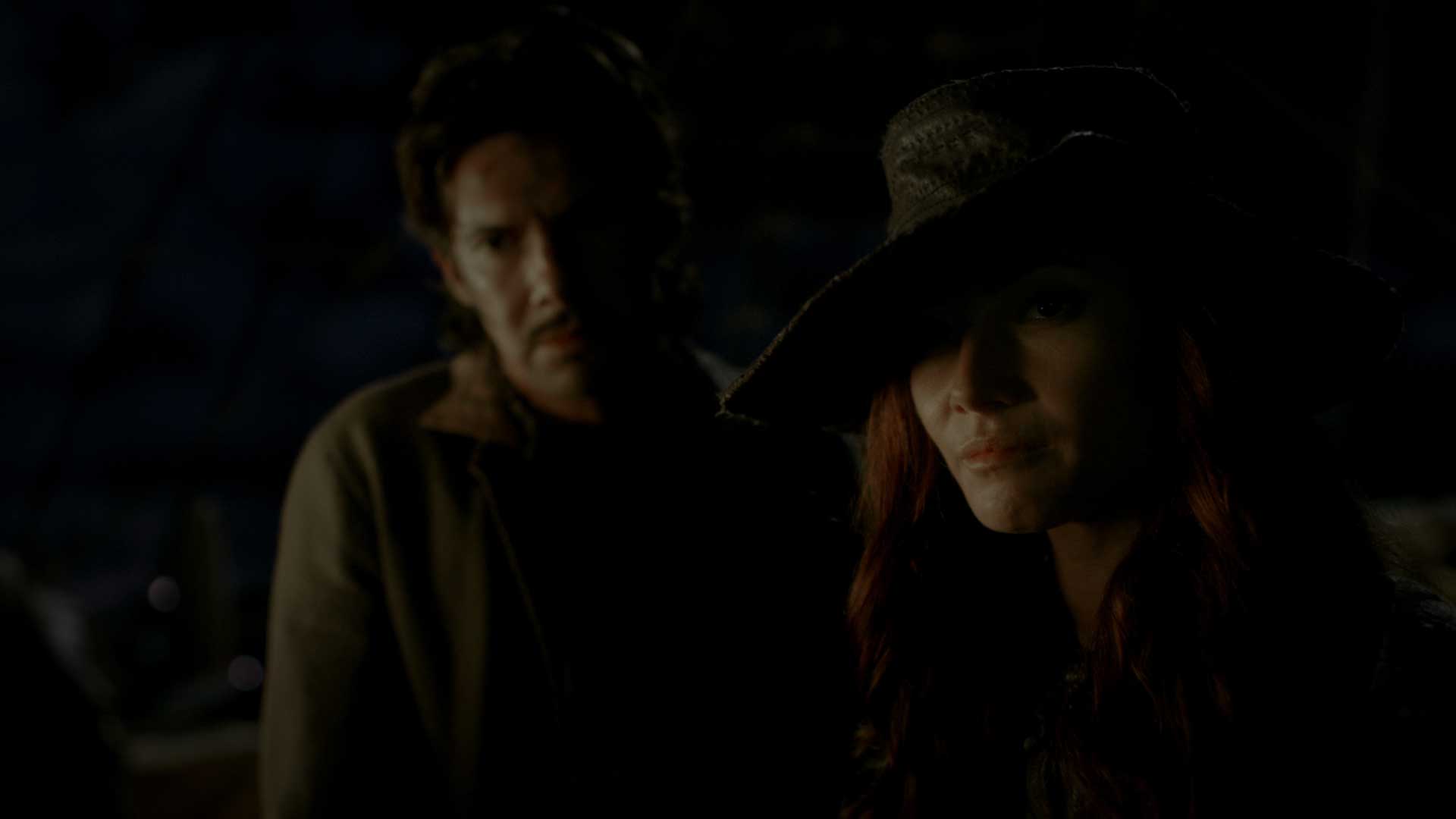 The fourth and final season of Black Sails is currently airing Sundays on Starz.