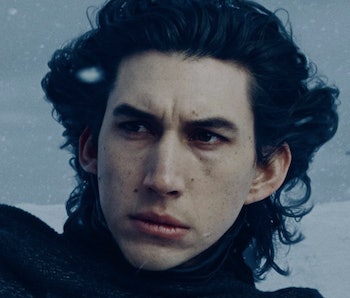 Kylo Ren may or may not turn back to the light side of the Force in Star Wars Episode VIII, but Adam Driver says the “humanity” of his character will be central to the themes and feeling of the next installment in the ongoing trilogy.

Speaking on Larry King Now, Driver revealed that certain plot points in The Force Awakens and Episode VIII will “…make both of them make sense” in the next movie. This teases the idea that Kylo Ren may have had a myriad of motivations for his actions in The Force Awakens. Does referencing Kylo Ren’s “humanity” mean the character might help out the good guys again, and even go by his previous name, Ben Solo? Either way, Adam Driver makes it clear that Kylo Ren/Ben Solo doesn’t think of himself as wrong.

“It was a frustrating thing getting ready for [The Force Awakens]. Everyone liked telling you that you were the bad guy, but I definitely didn’t think of him like that.”

Obviously, this could cut several ways. Kylo Ren could die but return as a Force ghost. Kylo Ren could become wounded in a way similar to Darth Vader, and be kept alive by the Dark Side and crazy technology. Or, Kylo Ren could do more terrible things, which make it hard to live with his choices. 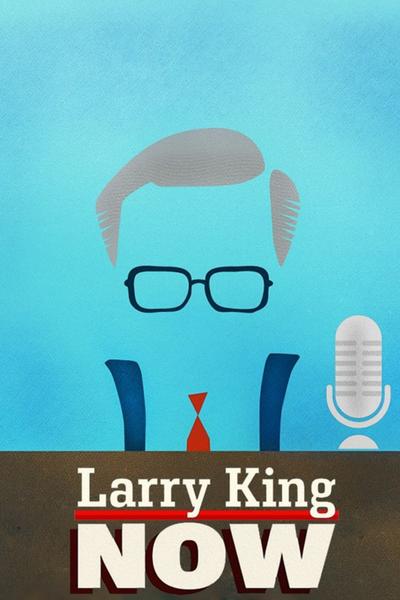