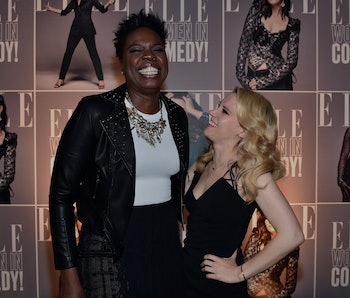 A hacker or hackers stole images from Jones’s cellphone and posted them online. Both TMZ and Gizmodo report that some of the leaked images are sexually explicit.

The hackers also seem to have been able to break into Jones’s personal website, which hosted the stolen images for the world to see earlier today. That website was then taken down, but the images are likely to be posted somewhere else, thus continuing the torrent of abuse Jones has received over the last few months.

Jones left Twitter for a while after the GhostBusters remake debuted and she ended up on the receiving end of a harassment campaign marked by a flood of vicious, racist remarks about her.

She then returned to the service and went on to provide some of the best commentary about the 2016 Olympics in Rio de Janeiro. Her remarks were so popular NBC decided to invite her to Rio as an official commentator — and she kicked ass from the moment her plane landed. 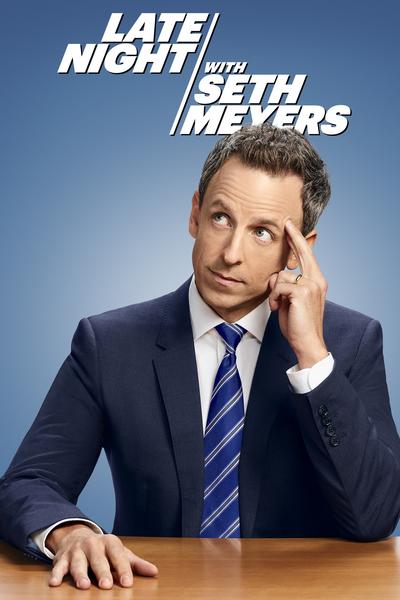 Gizmodo speculates that the presence of photos that were presumably stolen from Jones’s smartphone implies that the hackers managed to access her iCloud account. If that’s true, the images may have been stolen the same way images from other celebrities were stolen in 2015.

Jones has not spoken publicly about the leak at time of writing.